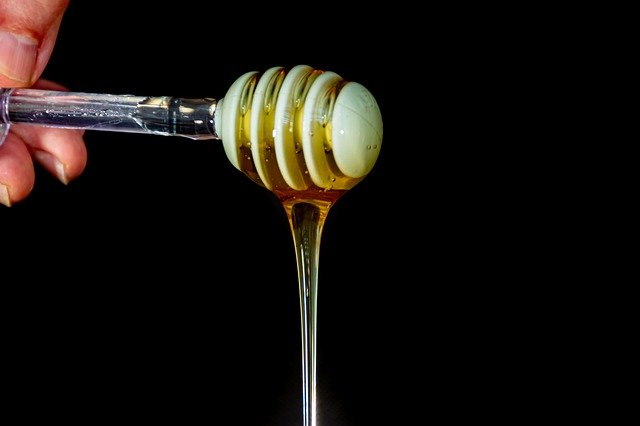 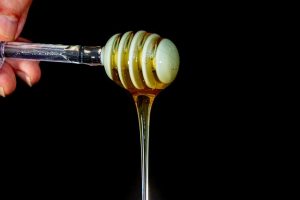 This Dvar Torah was adapted from remarks made by Rabbi Yissocher Frand on Erev Rosh Hashanna many years ago. K’siva V’chasima Tova!

In Tractate Brochos (29a), the Talmud says that on Rosh Hashana, we daven a Shmoneh Esrei (referring to the “standing prayer”) of nine blessings (the standard opening three blessings, the standard closing three blessings, and the middle three special blessings of Malchiyos, Zichronos, & Shofros — the middle portions of the Rosh Hashana Musaf service dealing respectively with Kingship, Remembrances, and Shofar Blasts). The Gemara says that the source for the number of these blessings, nine, comes from the nine Azkoros — the nine times that G-d’s Name is mentioned in the prayer of Chana [Samuel 2:1-10].

The story of Chana [Samuel 1:1-2:10] is the Haftorah on the first day of Rosh Hashana. Chana was barren. She came to the Mishkan (Tabernacle) every year to cry her heart out. (The Mishkan was originally built during the years in the Wilderness, and was located up in Shilo during the time of the story of Chana. It eventually gave way to the Beis HaMikdash.) Chana suffered the humiliation of her husband having a second wife who was blessed with children, and who taunted Chana over her inability to have children, though for a noble reason (because she wanted to inspire Chana to pray more). Chana’s prayers were finally answered on Rosh Hashana. She eventually gave birth to a son who grew up to become the great prophet Samuel.

The story of Chana contains a lesson that is so vital and central to the message of Rosh Hashana that not only do we read this Haftorah on the first day of Rosh Hashana, but the whole Tefillas Musaf (Additional Prayer) on Rosh Hashana was structured around the nine mentions of G-d’s name in Chana’s prayer. What is so important about this episode that causes us to base the central prayer of Rosh Hashana on the prayer of Chana?

An analysis of Chana’s prayer reveals that it emphasizes that life is full of changing fortunes. Chana says “…while the barren woman has born seven, she that had many children has been bereaved (2:5)”.

Chana describes the fact that in the past she was barren and her co-wife, Penina had many children. But now Chana has 7 children and when each baby was born to Chana, Penina lost a child.

This is Chana’s message to the Jewish People on Rosh Hashana: Life is so fickle. Fortunes are so fragile. Rosh Hashana is an unbelievably scary day!

Emotionally, Rosh Hashana is one of the most difficult days of the year. We can deal with Yom Kippur. We do not eat. It is a day of Mercy. We separate ourselves from the rest of the world and we pour our hearts out. But what are we supposed to do on Rosh Hashana? Rosh Hashana is the Yom HaDin (Day of Judgment). Everything is riding on this day. And yet there is an obligation to observe this day as a Festival — looking and acting and eating like a Yom Tov. How do we cope with this dichotomy?

Rav Tzadok HaCohen (1823-1900; Chassidic Sage and thinker; one of leading Torah scholars in the 19th century; author of Pri Tzadik) points out that the Shevarim and Teruahs, which are the broken sounds of the shofar (representing the crying out of a broken spirit), must always be sandwiched between two Tekiahs. The firm, unbroken, Tekiah sound represents Simcha (joy). This, Rav Tzadok says, captures the theme of the day.

On the exterior, we must act and feel like it is a Yom Tov. But on the interior — between the Tekios — we must have a terrible, terrible, fear: a fear that anything can happen.

Chazal say that the 100 Shofar blasts which we blow on Rosh Hashana correspond to the 100 cries that Sisro’s mother cried on the day of battle (Shoftim 5:28-30, based on Medrash). Rav Schwab asked, what is the significance of associating our Shofar blasts to the wailings of Sisro’s mother? Rav Schwab explained that the wailings of Sisro’s mother represented the uncertainty of the future. If Sisro would come back victorious, this would represent the greatest triumph of his military career. On the other hand, he might come back in a coffin. Sisro’s mother did not know which scenario would occur, so she wailed out of uncertainty and fear.

Life and Death. Success and Failure. On Rosh Hashana, everything lies in the balance of Judgment — nothing less than totally changing out fates. And yet, we as Jews, have to surround these emotions with the Tekiah — the firm blast of confidence.

We cannot wear our emotions on our sleeve. But we must realize that what will be determined on this day is nothing less than the fate of our lives, of our family’s lives, of our community’s lives, and indeed the life of the entire world. Anything can happen. This is the message of Chana. There are no givens, there are no “Chazakas” (presumptions based on historical precedent), nothing can be taken for granted.

May it be G-d’s will that we as a community, together with the entire House of Israel, be written for a good, lengthy, and peaceful life.

This week’s write-up was adapted from remarks made by Rabbi Yissocher Frand on Erev Rosh Hashanna many years ago. A listing of various shiurim related to Yamim Noraim is provided below: