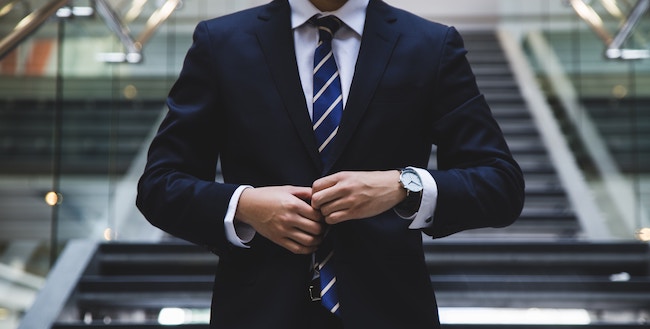 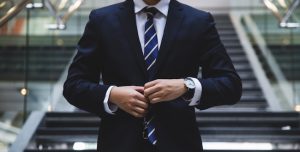 A baal among his people shall not become tamei to the one who desecrates him.[2]

How you translate baal generates very different readings of the pasuk. Rashi assumes that it means “husband.” A kohen is permitted and instructed to become tamei while tending to the burial of his wife. If that wife is one “who desecrates him,” i.e. she is a woman whom he was not permitted as a kohen to marry, then he may not become tamei. Onkelos, however translates baal as “important person.” The one who possesses the distinction of being a kohen is instructed not to desecrate his role and station by becoming tamei when forbidden to do so.

Now, just what is this desecration? You might argue that it is stepping out of his exalted role. When he becomes tamei, his service as kohen is halted until he becomes tahor again. In the interim, he descends from his lofty position. Ramban, however, does not take it that way. “Because they are priests to Hashem and serve our G-d, tell them to comport themselves with honor and stature, and not to become tamei.” He reads our pasuk as a demand not to desecrate and disgrace their station. But this is not readily understood. We find elsewhere that people of stature can choose to forego any honor coming to them. The kohen does not have that option. He is required to maintain his dignity, even if he would prefer to disregard it. Why should this be so?

The answer, I believe, lies in what the word “desecrate” implies. The person who ignores the rules of Shabbos does not merely violate, or transgress. The Torah calls him a desecrater of Shabbos. Ibn Ezra[3] comments on Hashem’s sanctifying (i.e. the opposite of desecrating) Shabbos from among the other days of the week. “Work should not be done on it as it is done on the others.” How do we display this sanctification? We follow the words of Yeshaya. “If you proclaim Shabbos a delight…and you honor it by not engaging in your own affairs…or discussing the forbidden.”[4] We see – and we implement this in practice – that the desecration of something special lies in treating it like ordinary things. The holiness of Shabbos demands of us that we speak differently, walk differently, dress differently, eat different foods. Treating Shabbos similarly to other days of the week fully desecrates it. Kedushah, on the other hand, requires distinction, separation, and visibly flaunting its specialness.

Why is it, then, that some people are permitted to forego the honor due them? The answer is that it depends on the reason for the honor. When the honor is due because of some relationship, its owner can excuse it. A parent can forego the honor due them by a child. That honor grows out of the debt of gratitude owed by the child. The kohen, however, is given his role and distinction by G-d. Violating its terms is a desecration not of himself, but of that role – and really a desecration of G-d’s Word which created the distinction. He is a kohen not by choice, but because Hashem elevated him to that position. It is not his to forego. If he treats himself like other people, he desecrates the reality of what he is.

Similarly, there are people who willingly proclaim their denial of human specialness. They are prepared to live closer to the life styles of animals. We say to such people, “Like it or not, you are a human being! You cannot live as an animal.”

Bnei Torah are like this as well. Some, out of a sense of genuine modesty, do not want to seem different than anyone else. They are embarrassed when they are treated as different from commoners. They prefer to freely mix with the completely ignorant.

They, too, are mistaken. They cannot walk away from the distinction of being Bnei Torah, of being different. Bnei Torah are obligated to live according to their elevated station. They must keep to the expectations of living on a higher plane, and take steps to broadcast the difference! How? By ensuring that they distinguish themselves in love for their fellow man, in honoring their fellow man, and in always speaking gently and calmly with people.