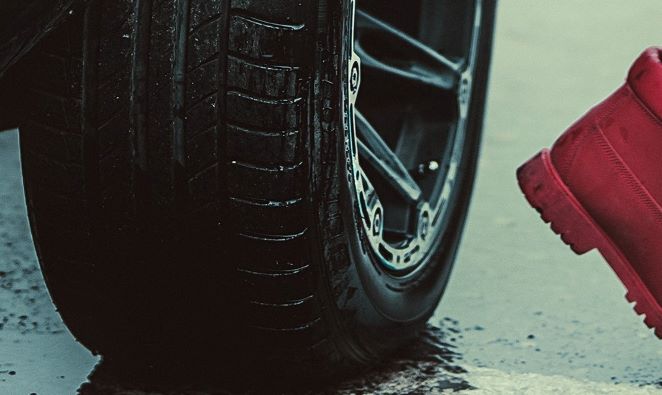 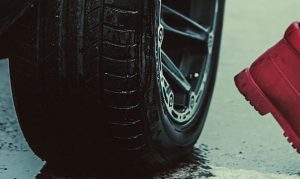 They have strayed quickly from the way that I commanded.[2]

How quickly? Serving the eigel ha-zahav a mere forty days after the revelation at Sinai would seem tragically quick enough. But Chazal did not see it that way. Rather, their time-frame for the failure of the Bnei Yisrael is so astonishing that it boggles the mind.

A midrash[3] lists a few opinions. “They remained with Hashem in spirit only 11 days. For 29, their thoughts turned to building an eigel …They were with Hashem only one day. The other days were given to thoughts of an eigel ….Rabbi Meir says, ‘Not even for a single day were they with Hashem. Instead, they stood at Sinai saying naasheh ve-nishmah with their lips, while their hearts were oriented towards avodah zarah.’”

Why would Chazal be so hyper-critical? Why would they undo the crowning achievement of the Bnei Yisrael, in reacting so beautifully when Hashem offered them the Torah. Hashem Himself praised them for their alacrity and trust. “Who revealed this secret to them – to use the very formula of naaseh ve-nishma utilized by the angels?” He placed two crowns on their heads, one for each word. Why take that away from them?

Spiritual merchandise must be weighed and evaluated in the same way that we evaluate ordinary materials. Before a major purchase, we consult experts who can find flaws that are not easy to detect. Kicking the tires of a used car doesn’t tell us all that much. If we know what we are doing, we take the car to a knowledgeable mechanic for a consultation. He can look under the hood and tell us about issues we would not see on our own.

We try to find out about materials and workmanship. Most of all, we try to assess the durability of a product. How long will it function? When will wear and tear make it unreliable or inoperative?

The same is true of spiritual materials. Dovid said, “The ignoramus does not know; the fool does not understand. When the wicked spring up like grass…it is only to destroy them forever.”[4] The unlearned are taken aback when evildoers thrive and flourish like grass. They do not comprehend that their success has no durability, no staying-power. As quickly as grass sprouts it also withers and dies. Its success is short-lived.

Klal Yisrael, on the other hand, is praised precisely for its durability, which is rock-solid. Literally. Bilam said, “From its origins, I see it rock-like. I see it from the hills.”[5] Rashi renders it, “I look at their origin and at the beginning of their roots. I see them entrenched and strong as these rocks and hills, by way of the Patriarchs and Matriarchs.” The strength of the Jewish people is that their greatness lasts. It passes the test of time. The nations of the world had their greats as well, but it was a fleeting accomplishment. The greatness quickly vanished.

The midrash we cited is based on that principle. A spiritual high is pure nitzchiyus/eternity only if it in fact lasts forever. If it doesn’t, there had to have been some defect in it from the beginning. It is like a product that fails because of a flaw in its materials. Chazal understood that the terrible failure through the eigel did not spring up from nowhere. The people did not do an abrupt about-face from the majesty of Sinai. On some level, a flaw must have been present earlier. Like the tiniest crack in glass, it would spread until it became visible and ugly.

We understand, of course, that when Chazal spoke of thoughts that quickly turned to avodah zarah, they certainly did not mean it in the usual sense of outright idolatry. They meant it a super-sensitive scale, befitting the high plane of spirituality that the people stood on at the time. Their point was that the Bnei Yisrael would not have been capable of the enormous transgression of the eigel so soon after matan Torah, without some miniscule, imperceptible flaw – some leaning away from Hashem – present even while expressing their extraordinary love for Him at Sinai.