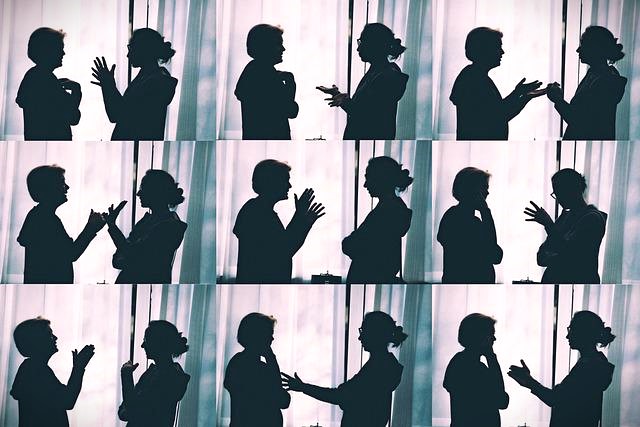 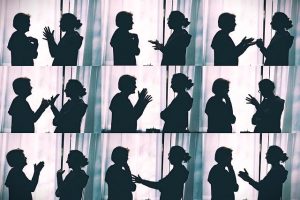 The pasuk doesn’t say what he took, leading Onkelos and Rashi to understand the verse as Korach separated himself. He took himself outside the rest of the people, to sustain a bitter dispute. Although things spun out of control, so that ultimately Korach rebelled not only against Moshe’s role, but against Hashem and His Torah as well, the source of what came later was Korach’s championing machlokes.

Which brings us to the Mishnah in Avos,[3] and the topic of disputes that are l’shem Shomayim, and those that are not. The former are like those of Hillel and Shammai; the latter, those of Korach and his henchmen. Upon reflection, the comparison is inapt and almost obscene! Korach was about jealousy, and insubordination, and rebellion. How could it possibly be compared to the purity of Hillel and Shammai?

Chazal here tell us that our approach to Korach is all wrong. The claims against Moshe were, in and of themselves, defensible – even if wrong. When Korach introduced them, they were meant sincerely and earnestly. His points could have become subjects for legitimate debate – all l’shem Shomayim! They could have been pursued with the same purity as those of Hillel and Shammai. They devolved into something ugly only because Korach allowed elements that were not l’shem Shomayim to get involved. It was not the passion involved that differentiated Korach from Hillel and Shammai. (In that dispute, tensions ran so high that disputants came close to stabbing each other.) Passion is permissible in a dispute. The intrusion of what is not l’shem Shomayim, however, is not.

Machlokes can be a mitzvah. Unlike other mitzvos, it is entirely pasul when not pursued l’shem Shomayim. Mitzvos in general can initially be performed even shelo lishmah. Not so machlokes. If it isn’t entirely lishmah, it is no mitzvah at all.

We are accustomed to view the appointment of Elitzafon ben Uziel as the trigger to Korach’s behavior. The appointment of Korach’s relative did not lead him to covet a similar appointment, causing him to set his sights on Aharon’s kehunah. This is patently untrue. Korach indeed looked at Aharon covetously – because he (correctly) understood that his position drew him even closer to Hashem. He wanted the same – not because he was pained by Aharon’s closeness, but by his own distance. Such feelings are called kinas soferim by Chazal, and are praiseworthy!

They are only laudable, however, when completely l’shem Shomayim. Korach’s longing for the kehunah started that way, but was then compromised by feelings of impermissible jealousy of his relative Elitzafon.

Kosher machlokes and kosher jealousy, then, are always perched precariously. It takes very little to topple them. This is precisely what Chazal meant when they say[4] that only a hair-breadth separates Gehinom from Gan Eden. True kinas soferim gets one to Gan Eden. But it is accompanied by a huge opening for the yetzer hora. Once it arrives, the distance from Gan Eden to Gehinom is a very short ride.