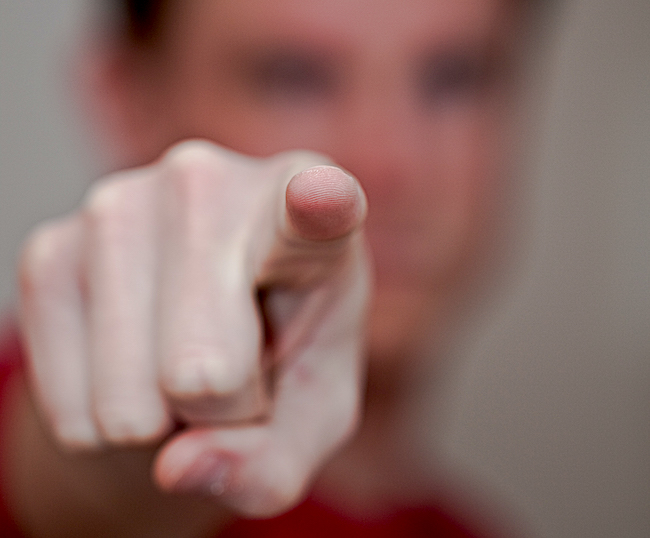 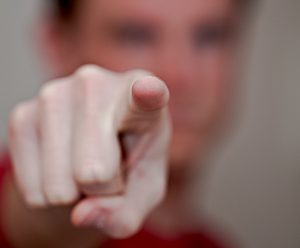 Moshe and Aharon entered the Ohel Moed. They left and blessed the people. The Honor of Hashem appeared to all the people.[2]

This reads like a complete mystery. Till now, everything has been meticulously scripted. All the construction had been completed. Following that, the mishkan was erected each day for seven days, and then taken down again. The avodah took place each day, with Moshe serving as kohen gadol. But the Shechinah had not yet made an appearance. Something was still missing.

Likely responding to the concern of the people, Moshe then told them[3] that there was a set of special inaugural offerings for the kohanim and for the people that still needed to be brought. The impression was that those would be the final steps. After that, something would happen.

Indeed, it did. In the very next pasuk, we see a miraculous fire descending from Heaven, and consuming the offerings on the altar. The people were duly convinced.

So the entire sequence is straightforward. The steps are commanded, performed, and the expected result happens. All makes sense, except for our pasuk. All of the avodah had been completed. Aharon had brought the procedure to a close by descending from the altar and blessing the people. Why do Moshe and Aharon enter the Ohel and then leave, without the text offering any hint of what they were doing there?

Rashi has it figured out. Since they had finished the seven inaugural days and had now completed the inaugural offerings of the eighth day, and Aharon had conveyed closing remarks by way of his bracha, everyone believed that the Big Event was going to occur. The Shechinah would dramatically manifest itself, showing that their efforts to provide a place for it had been successful.

Nothing happened. This was a very bad sign. It meant that something was getting in the way of the Shechinah taking up residence with them. What else could it be but the sin of the Golden Calf?

At least that is the way Aharon took it. He turned to his brother and said, “I did everything that I was supposed to. No response. It is clearly my fault. Hashem is angry with me because of my role in the chet ha-egel. You had me enter to do the avodah, which I did, only to be shamed and embarrassed!” Moshe took his brother by the hand, and they entered together. Inside, they performed no prescribed avodah, but did what Jews always to. They poured their hearts out to Hashem. They asked for rachamim. They left, and together offered a different bracha to the people: that all their work in assembling the mishkan should meet with success. Immediately, they were answered.

Most people find it difficult to accept blame. This is all the more so when that blame can easily be shifted to others, especially if they are more likely to be the offending parties. The difficulty is assuming blame and responsibility is far greater yet when the offense produced a public tragedy.

Aharon’s response when nothing happens after his brachah to the people, therefore, is extraordinary. He quickly senses that something is wrong, and that it was some chet, some failing that was shutting down the mission. He immediately determines that if must be the chet ha-egel, and finds no one to blame but himself! – despite the participation of people who were far guiltier. So certain was he of his blameworthiness, that he felt personally embarrassed by what he saw as the failure of the mishkan enterprise owing to his error!

We must follow suit, at least recognize our culpability, even when others are also guilty. We must be prepared to recognize that our own role may have been critical – if not in directly bringing some punishment upon the community, then at least in withdrawing some of the Divine protection that would have staved it off.