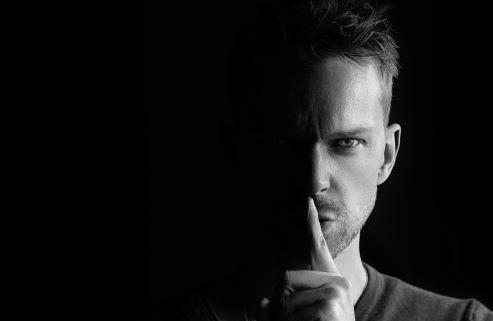 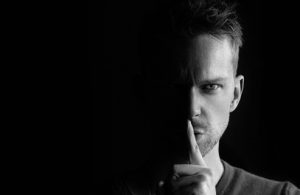 Moshe said to the congregation: “This is the matter that Hashem commanded to do.”[2]

What was Moshe telling them? Were there matters that Moshe demanded of the congregation that were his own invention? Why would Moshe reassure the people specifically at this time that he always acted as the shaliach Hashem?

Rashi responds to these questions. “It is Hashem who commanded me to do the things that you see me perform before you. Don’t think that I do them for my honor, or the honor of my brother.” Moshe was about to conduct the formal investiture of Aharon as the Kohen Gadol. He therefore needed to stress that there was no nepotism involved in Aharon’s selection. As if there could be! It is inconceivable that Moshe, described by Hashem Himself as “my servant, trusted in all my house,”[3] could be capable of that.

Indeed, there wasn’t. The Torah teaches us an important principle in our obligation to protect our reputations. A mishnah[4] describes the way that a Temple functionary approached the chests in which Jews deposited their shekalim, the yearly contribution to the supply of korbanos. He had to avoid any possibility of helping himself to some coins and hiding them in his hems, shoes – even tefillin, which could presumably be opened and re-sewn after sequestering a few! All of this lest he become rich in the future, leading people to speculate that his wealth was the consequence of years of his skimming from the treasury. Why should we be so concerned with this unlikely accusation? Because the Torah instructs us:[5] “You should be blameless to G-d and to Man.” The Torah insists that being blameless before an all-seeing G-d Who knows our intentions is insufficient. We must be blameless even before suspicious mortals.

Removing any cloud of suspicion does not, however, fulfill our obligation to appear virtuous to all. Moshe had no reason to believe that there would be such utterly unreasonable suspicions. Rather, “Be blameless” is more demanding than dispersing the clouds when they appear . It requires that we inherently shy away from any possibility of leaving the door open for suspicion.

Moshe had no reason to believe that there would ever be a cloud of suspicion hovering over him. Still, had he been given the right to choose a kohen gadol, he would not and could not have chosen Aharon, despite his being far and away the logical choice and the most qualified. “Be blameless” would not have allowed such a choice. For this reason, Moshe in our pasuk tells the Bnei Yisrael that he had no discretion in the matter. Hashem was the One Who picked Aharon, and Moshe had no choice but to comply.