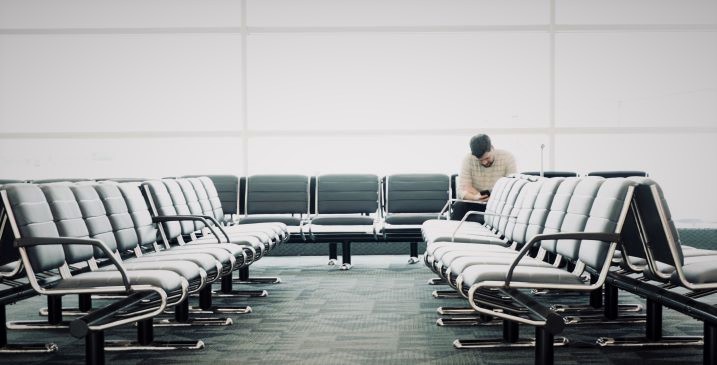 Wait Until You Are Called 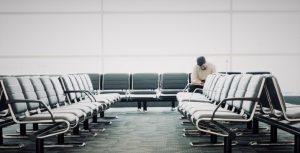 He called to Moshe, and Hashem spoke to him from the Ohel Moed[2]

Sforno points out the parallel to Matan Torah, where Hashem “called to Moshe on the seventh day from within the cloud.”[3] In the Ohel Moed as well, Hashem spoke to Moshe from within a cloud, which Moshe was not permitted to enter without first being summoned.

Chazal flesh this out.[4] From our pasuk they learned that a talmid chacham without daas/understanding is inferior to a piece of carrion. For Moshe was the father of wisdom, the father of all the prophets, the one who led the Bnei Yisrael out of Egypt and performed many miracles for them there and at the Sea, the one who ascended to the heavens and brought the Torah down to them. Nonetheless, he would not enter within, until first called by Hashem.

This is perplexing. What does Moshe’s sense of propriety and/or humility have to do with daas? And why does the Torah choose to teach this lesson precisely here, in the first verse of Chumash Vayikra?

We might ask a similar question about the Ramchal’s relating the same message in his tightly-written Mesilas Yesharim. He cites a related maxim of the gemara[5] – “If someone lacks daas, it is forbidden to have mercy on him.” It is not so apparent, however, why he includes this teaching in a chapter on watchfulness. Why there?

It’s not apparent until you think about what watchfulness/zehirus is all about. At its essence, as the Ramchal explains, it means that a person considers his actions, and carefully oversees them. It means that he exercises control over what he does, and is not captive to his habits, driven by their strength like a horse charging ahead in battle. A person can be watchful only if he has found release from his drives and passions, and rules over them.

It should now be clear why zehirus and daas are interconnected. Both are vital in giving a person control over himself and his urges. This also explains why Chazal position their teaching about the importance of daas at the beginning of Vayikra. Moshe knew what awaited him in the Ohel Moed. His heart pulled him in that direction, full of anticipation of spending time in conversation with Hashem. He knew that he belonged inside; he also realized that propriety called for him to wait until invited in. Had he entered without waiting – had he responded to his inner drive without his daas providing restraint – all his wonderful traits would have lost their importance. Without daas and the control it provides, he would have been worthless!

Why is this lesson placed specifically at the first verse of Vayikra? Perhaps because it is foundational to the entire Chumash Vayikra, which deals extensively with korbanos and the sanctity of the mikdash. The deeper significance of this avodah is the Sod Yayichud – the firm understanding that nothing exists other than Hashem’s inscrutable Oneness.[6] Moreover, it is the commitment to reunite all elements of a seemingly fragmented and disjoint world, showing how all that seems dissonant (including the existence of evil itself) is part of that Oneness. (The root of korban is kr”v, which means to bring close. The korban is a statement of our determination to take all parts of this world and bringing them closer to Him.)

The task boggles the mind, and seems beyond human capacity. The first step requires us to be masters of ourselves, and to plunge headlong into areas where we should not go without permission, without first receiving a call.