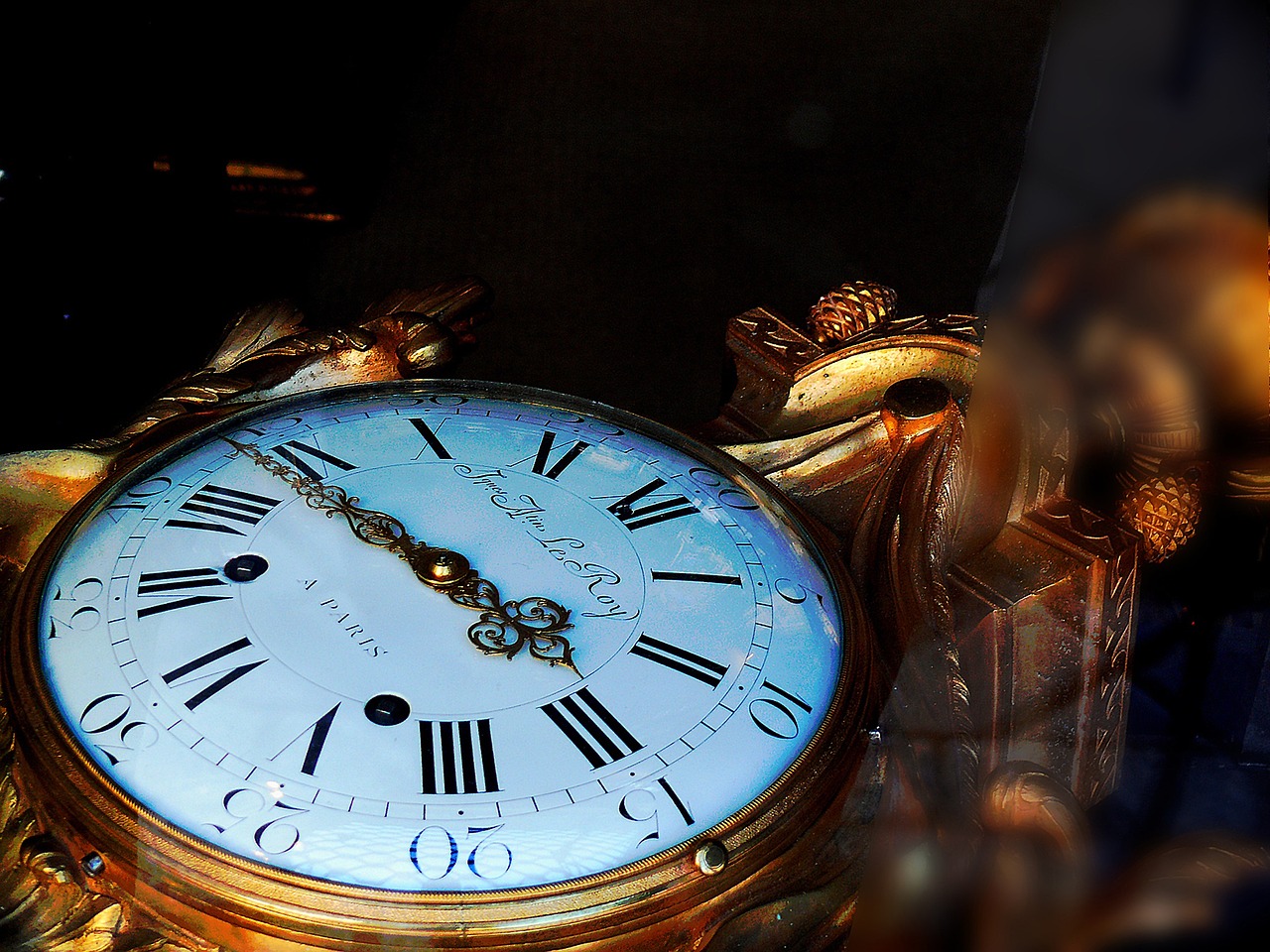 An Act that Echoes Through Time 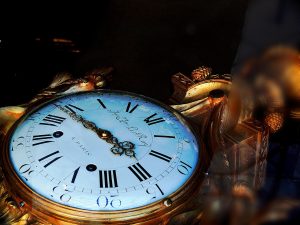 “And Abraham awoke in the morning, hitched up his donkey, and took his two lads and Isaac with him. He split wood for the sacrifice and went to the place that HASHEM had commanded him.” – Genesis 22:3

Abraham was commanded with a supreme test, one of the greatest challenges ever presented to man: “Take your son, your only son, the son whom you love…”

One has the right to ask, “What was so great about this act?” Even today we witness people who are willing to slaughter themselves – or their children – in the name of their beliefs, and we certainly don’t consider them great! Why is this act considered one of the ultimate accomplishments of man?

The answer to this question lies in understanding not so much what Abraham did, but how he did it.

The Father of the Jewish People

Abraham lived to serve G-d. His every waking moment was devoted to spreading G-d’s name and bringing others to recognize their Creator. However, he knew that only through a distinct and separate people could the name of G-d be brought to its glory. Therefore, his ultimate aspiration was to be the father of the Jewish nation.

Yet for many, many years that dream didn’t come true.

Abraham was 100 years old when he had Isaac. He waited month after month, year after year, begging, beseeching, and imploring HASHEM for this son – but to no avail. Finally, in a completely miraculous manner, at an age when both he and his wife couldn’t possibly parent a child, he was visited by angels who told him the news: “Your single greatest ambition, to be the father of the Jewish people, will come true through this child Isaac.”

Abraham’s Relationship with His Son

The bond of love and devotion that Abraham felt towards his “only” son is hard to imagine. The nature of a righteous person is to be kindly, compassionate, and giving. When such a person connects to an almost equally perfect person, the bond of love and devotion between them is extremely powerful. For years, this relationship grew. It wasn’t until Isaac was 37 years old and in the prime of his life that G-d tested Abraham.

This refined, caring, loving father was asked to slaughter and then prepare his most beloved child and disciple as a sacrifice – not to sit by and allow it, not to witness it, but to do it with his own hands.

You would imagine that if such a person could actually muster the self-mastery to do this, it would be with a bitter and heavy heart.

Yet that isn’t how the Torah describes the events.

“And Abraham got up early in the morning, hitched up his donkey,” and set off on his journey

The medieval commentator Rashi explains that Abraham acted out of character here. Abraham was an extremely wealthy and honored individual. He had hundreds of loyal students, and many, many servants. Hitching up his donkey was not something he normally did. Others did it for him. Yet this time was different because “love blinds.” Abraham was so enraptured with G-d’s command, so caught up in the moment, that he got carried away and did something that he never would have done himself. He hitched up his own donkey.

With a calm demeanor and joy in his heart, Abraham set out on a three-day expedition to accomplish this great deed. Along the way, Isaac discovered that he was to be the sacrifice. And so, he requested of his father: “Please bind me so that I don’t twitch and spoil the sacrifice.” Isaac was afraid that he might inadvertently move and spoil the process. Therefore, he said, “Please bind me.” Hence, this episode is known as “the binding of Isaac.”

Abraham did just that. He tied Isaac’s arms and legs behind him, put him on the altar, and raised the knife to kill his son.

The commentaries tell us that Abraham stood over Isaac “with tears in his eyes and great joy in his heart.” The tears in his eyes were the tears of a father parting with his most beloved son, but the joy in his heart was for the fantastic opportunity to show G-d that nothing, not even his most beloved son, was more precious to him than serving his Creator.

The Act in Perspective

And now the question becomes: how is it possible for a man to make the ultimate sacrifice in a manner that seems to transcend every emotional limitation?

The binding of Isaac was a singular event that actualized the years of extraordinary self-perfection of Abraham’s life. Because he lived in this world, he felt real love for his child, but even that love was something he could harness to show his greater love of HASHEM. He achieved the perfect balance of a man in complete control.