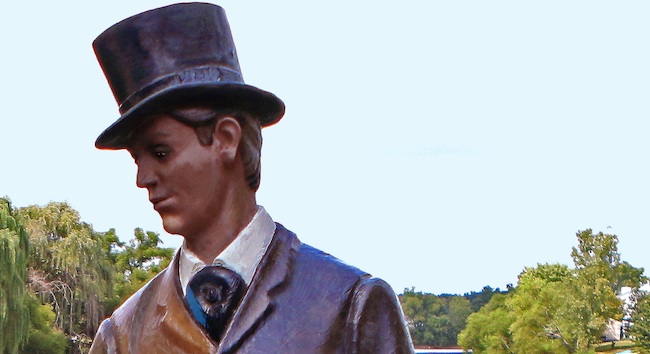 a) Walking in G-d’s Ways

Human beings have many character traits each of which can vary from one extreme to the other. Some people are always angry, others are imperturbable; some are proud, others are humble; some are lustful, others are passionless; some are greedy, others are unselfish; some are misers, others are spendthrifts; and so on. Between each such pair of extremes lies a middle way, and we are commanded to follow these middle paths, as it says “And walk in His ways”.1 A person whose character traits are intermediate between the extremes is called wise, and one who leans somewhat toward the proper extremes — for example, toward humility — is called pious.a

From some traits, such as pride and anger, a person should keep as far away as possible.b However, it is not always good to go too far; if a person suppresses his desires to such a degree that he does not eat meat or drink wine or marry, or live in a suitable house or wear suitable clothes, he is called a sinner. A person should abstain only from those things that the Torah prohibits; he should not forbid to himself things which are permitted. Regarding such things Solomon said “Do not be too righteous”.2,c

The prophets referred to G-d as having many attributes in order to tell us that these are good traits and that a person is required to imitate His ways according to his ability: [“To walk in all His ways”–] “just as He is called merciful, so should you be merciful”.3,d A wise man should especially conduct himself with great propriety in all of his activities; [if he does not he has desecrated the Name].e

A person’s actions should all be directed toward G-d; even when he takes care of his physical needs he should do so with the intent of keeping his body fit to serve G-d. On this matter the sages said “And all your actions should be for the sake of heaven”4; as Solomon said, “Know Him in all your ways”.5,f

It is natural for a person to be influenced in his traits and actions by his neighbors and friends. A person should therefore attach himself to the pious and wise and keep away from the wicked, as it says “And you shall cleave to Him”6 — [“And to cleave to Him:] Can a man cleave to the Divine Presence? Rather, cleave to the wise and to their disciples”.7,g

« The Foundations of the Torah
Torah Study »