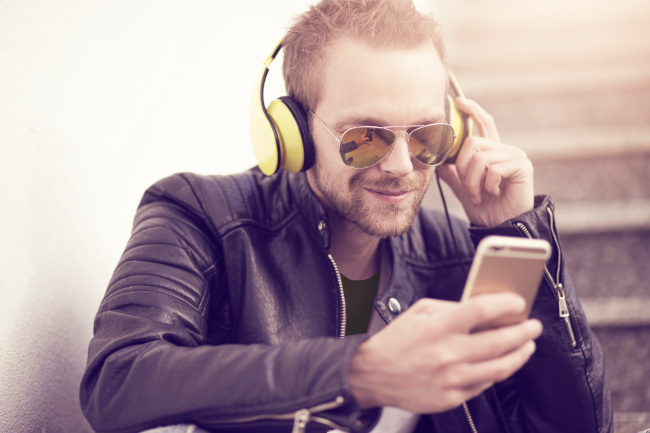 I argue with people about the ethics of downloaded music files from the Internet. I say that downloading songs or copying your own songs to give to someone else, without a copyright owner’s permission, or not compensating the owner, is stealing. What do you say about this?

Rabbi Moshe Feinstein ztl said that it’s not permitted to copy any item that is being sold by the creator of that item. Every time you copy it, you’re taking away sales from him. Anybody who downloads it, copies it, or does something else is really just turning someone else’s money into ashes. And that’s really the bottom line. It’s taking something from someone else.

This is one of the areas where people say, “Everyone does it, and it really should be mutar (permitted)”. People copy tapes and download from the Internet. Everything becomes “public domain”. There’s nothing private. People just download it and copy it and they’ll wipe the owner out.

But even if everyone does it, it’s wrong. You’re taking away something from someone and you’re harming him.

Sometimes people object to this argument and say, “Well, in that case, I’m probably not even allowed to copy down a shtikel (piece of) Torah that I heard.” But that’s not true – the Shach says “Ein gezel b’divrei Torah (there’s no stealing when it comes to Torah)”, that is, if you copy it down for yourself.

The guideline here involves whether or not what you’re doing is taking away a sale from the owner. One might say, if asked this question, “Oh, I would never have bought that anyway.” But in fact you shouldn’t say that. You do like it … and you would have bought it.

However, if you buy one and make a copy for yourself so that you can have, say, one in the car and one at home – that kind of copying is permitted. No one buys two of something for such a purpose, so copying the merchandise in this case doesn’t take the place of a sale. If you told a person who wanted one copy for the house and one for the car that he had to buy two, then he wouldn’t buy two. He would figure a way to carry it back and forth each time.

Since buying two copies for such a purpose is never done, then making a copy for yourself for two locations is not taking away a sale.

The concept of ‘stealing’ intellectual property has limitations because in certain cases it is permitted to copy an idea. For example, if someone comes up with some idea about how to sell something, that idea is probably not subject to being copyrighted or patented. But a song is copyrighted, and people do business by selling records or tapes with songs. This is an item that brings a livelihood to people. Therefore, if you’re taking it, you’re taking away the livelihood of a person.

That’s very important to remember. Someone sweated nights and invested money and time in order to create a certain item that the public is interested in, and then he’s ready to sell it. And then it turns out that some Napster type of enterprise gets its hands on it, and people end up paying zero for it.

The municipal parking meter requires that you add money to a magnetic stripe ticket for as long as you expect to stay. If I’m ready to leave, and there is still time left on my ticket, can I leave the ticket in or near the machine for the next person to add money to it, so they can use the money I have left on the ticket? Or is that stealing from the city?