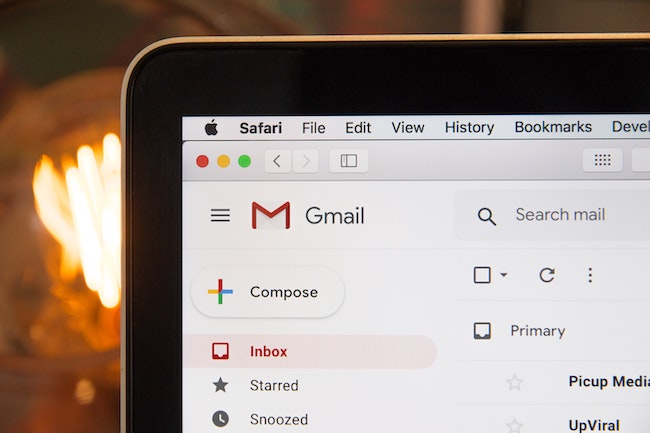 Corporate policy where I work is that e-mail should be used only for company purposes. However, I believe that most people in the company, including the executives, use e-mail for non-work related purposes. Can I use e-mail from my place of work, for example, to get articles on Torah subjects?

The minhag hamakom (the accepted practices of a place) – the fact that everyone does something – is a compelling factor in evaluating these situations. If everyone does it, it’s a siman (indication) that the practice is acceptable.

Whatever a person does that is according to the “common practice”, but is not according to the written rules, should be minimized. Do 20% or 30% less than what everybody considers standard. If everyone does something that is not strictly according to the rules, soon things will get out of hand, and that will lead to a strong reaction from the company’s management. Soon enough they will see that it does interfere with the work. They will see people fooling around with their computer and doing all kinds of questionable things.

How does one know what “everybody is doing”? First of all, you might be fooling yourself. Even if you’re not fooling yourself, you might just be hanging around with the people who happen to do it, and that group may be a minority.

In Enron there was a climate in which nothing was considered wrong. The fact that “everyone did it” – involving averas (wrong actions) being done by the entire executive culture – makes things much worse. Enron was stealing from their customers, they were giving false reports, they were covering up for themselves. They were auditing their own corrupt people and saying everything was fine (which is beyond belief — that the government could allow people to audit themselves).

The reason why the rules do not permit the use of company time on such activities is based on a truth that is borne out by experience: If I would tell you that you can use no more than 15 minutes of your own to surf the Web during the day, it will start from there and will end up at 5 hours. Such things just never stand still.

I think so. But even a small amount of use could get out of hand, and it’s quite possible that, imperceptibly, misuse can drift to a harmful extreme.

That’s why you should lessen what you accept for yourself as permissible. You should take a deep cut in what appears to you to be the acceptable behavior in the office.

Say to yourself: “I’m going to do less than what I perceive to be common practice. I’m going to restrain myself from doing what everybody seems to be doing”. That attitude will protect one from fooling himself as others do. People often think “everyone” else does it, when “everyone” really doesn’t. And they think that people do much more than they actually do. And then they do even a little bit more than they think other people are doing. Thus, everyone watches each other, and they always look for the person who’s doing the most, and then they do a little more than that. That’s a slow deterioration process.

But if you clamp down, and make sure that you’re doing no more than, let’s say, half of what is considered to be normal, then you’ll be watching and giving yourself a little protective zehirus (watchfulness). A person who watches himself and intentionally does less – and tells himself from time to time no, no, no – can be sure that he’ll be reasonable in the amount of liberties taken and work done. Following the crowd is not always the best way.

I argue with people about the ethics of downloaded music files from the Internet. I say that downloading songs or copying your own songs to give to someone else, without a copyright owner’s permission, or not compensating the owner, is stealing. What do you say about this?