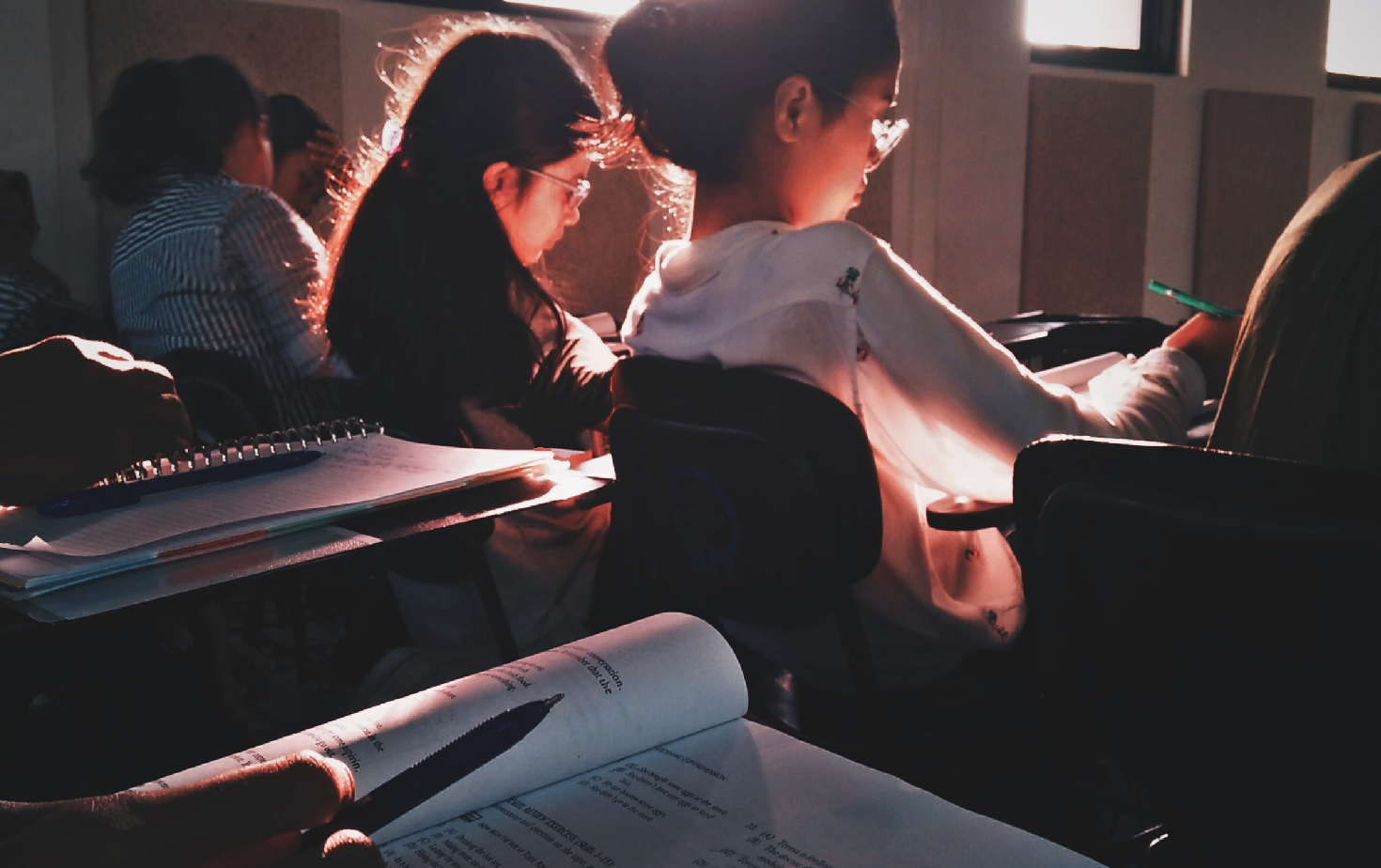 You know that a certain teacher reuses his tests from previous years. Can you study using tests from prior years, knowing that one of them will probably be the test for this year? Is this considered cheating?

This question is asked every year by dozens of students. It takes a tremendous amount of koach (energy) from teachers to go and prepare a decent test. A sloppy test is bad for the student, and is also bad for the teacher. Loads of hours go into making a good test. After four, five, or six times, the teacher may start repeating these tests and all the student has to do is memorize the answers to five or six tests. It’s not at all dishonest. You probably have a good review of 80% of the whole subject when you go through all the tests.

It is hard for me to say that it’s ossur (prohibited) or that it’s immoral. It’s a higher level of morality not to do it, and study. But it’s definitely not something that you could even taint by saying it’s ossur or by saying it’s immoral, because it does lead to a good knowledge of the material. It provides a pretty decent review.

If there are only one or two tests, then the teacher is a fool. The students will just copy the test and not learn anything. But if there are five, six or more tests, a teacher worked very hard for several years making the tests, and if you go through all the teacher’s tests, you’ll probably learn a lot.

There are review books that print many old tests that are available for everybody. Of course they don’t make the same tests all the time. They’ll make new tests. There are public institutions that have staff that make new tests every year.

If the person didn’t learn the material well enough, he really can’t copy the answers to all the questions. If he has the copies that he takes with him to the test, then he’s really cheating.

You say not using the old tests is considered a higher level of morality. Is that similar to what the Mishnah Berurah says, “A baal nefesh (conscientious person) will do such and such a thing”?

Yes. A baal nefesh wouldn’t want to look at that test. I’ll tell you why. A baal nefesh wouldn’t do such things because he may taint his nefesh (soul), and he might get used to doing things like that. He will just slip from one level to the next. He will stay away from doing such a thing if he wants to observe “m’dvar sheker tirchak” (distance yourself from falsehood). He will practice real harchokoh (distance) and he will try to stay away from anything that could lead him astray.

Let’s say you really did study, you know the material, and you just want to use the test only as a review. Should a baal nefesh refuse doing even that?

No. That’s mutar (permissible) even for a baal nefesh.

NEXT WEEK’S QUESTION 87: REIMBURSEMENT FOR 99% OF TRAVEL EXPENSES?

I often have to travel for business, and I put the hotel travel expenses on my credit card. My credit card gives me 1% back for my total yearly expenses as a cash bonus at the end of the year. I’m reimbursed for travel expenses from my company. Should I be claiming from my company the whole 100% of expenses, or only 99%, since I’m going to get back 1% from the credit card company. Does it matter that the expense department at my work would find it difficult, or odd, to refund 99%, when this would not match the hotel receipts?

« Extra Food in a Restaurant
Reimbursement for 99% of Travel Expenses »