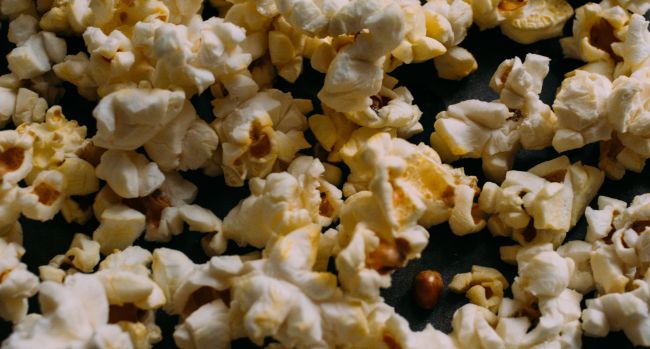 Bringing Food into Arenas and Theaters

Question 88: Bringing Food into Arenas and Theaters Some public places, such as arenas and theaters, have policies that prohibit patrons from bringing in their own food. In other words, if you want to eat a candy bar, or even drink bottled water while watching the event, you can’t bring your own food. Their policy requires you to buy the food from them, usually at inflated prices. Is it okay to ignore this policy and bring in your own food anyway, possibly hiding the food when you enter?

The theatre or arena sells a person a ticket with certain conditions attached. It’s not totally an unreasonable condition. You’re paying for the use of the facilities, the use of the seat, etc. They sell you the ticket only on condition that you follow their rules. I don’t see how you could take some food in, even if it may seem unfair.

I could understand bypassing the rules if the policy was secret and not publicly known. But these things are known, and they’re not hidden. Everybody observes them. Why should a person be allowed to break such policy rules? You’re using their private property for the viewing of the event, which is something you’re not allowed to use on your own.

Can’t you say that it’s unreasonable for them to put such restrictions on you? All you’re doing is buying a ticket to watch something. Do they really have the right to tell you not to bring in food?

They have no right to tell you anything. They’re not your parents, who can tell you to do this or that. But they can say to you: “We sold you a seat so that you can sit there and watch the game. We didn’t sell you the seat so you could use it for your own private restaurant and eat there. If you want to eat there, you can only eat certain foods that we sell you.”

You are buying the ticket based on the condition that you agree to their terms. Even if you don’t agree with their policies, or think they are unreasonable, you have no choice but to accept their policies if you want to enter. They can also tell you that you can enter with a group of people as long as you don’t turn the chairs around to face one another in order to have a party, because it disturbs the other people sitting around you. Even if it wouldn’t disturb other people, they could say, “This isn’t the place to have a party.”

Could it be actually considered geneivah (stealing) to bring in, let’s say, one soda, rather than buy their soda?

There is a very big tzad (consideration) to say yes, because you’re using their property to serve your own interest, which conflicts with their own.

NEXT WEEK’S QUESTION 89: RABBI LOOKING FOR ANOTHER POSITION

Let’s say a Rabbi who has an employment contract with a synagogue is interested in finding another position as Rabbi, possibly in another city. Is he obligated to tell this to his current shul out of concern for losing his job, or what people will say? Should he take into consideration that word might get back that he went to a synagogue in another city?

« Reimbursement for 99% of Travel Expenses
Rabbi Looking for Another Position »