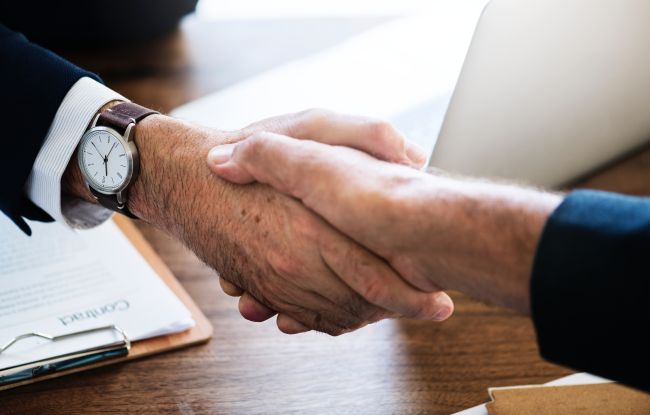 Rabbi Looking for Another Position

Question 89: Rabbi Looking for Another Position Let’s say a Rabbi who has an employment contract with a synagogue is interested in finding another position as Rabbi, possibly in another city. Is he obligated to tell this to his current shul out of concern for losing his job, or what people will say? Should he take into consideration that word might get back that he went to a synagogue in another city?

The question is not so much a question of halachah (Jewish Law), but more of a question of an eitzah tovah (good advice). Is it wise to keep this a secret?

You cannot deny a person the right to look elsewhere, or require him to announce publicly that he is looking elsewhere. People move from position to position. While they are at one position, they have to be able to think about their own future, and make changes if they feel it is necessary. They can do this, but not on company time. They can’t call in sick in order to go for an interview for another job. They have to find a time when it doesn’t infringe on the time that they’re required to work.

Still, they don’t have to tell anyone. It’s no one’s business to know what you’re going to do with yourself next year. You probably shouldn’t, because what might happen is that the company will begin to fight with you, and the company’s relationship with you will get sour. There will be no gain for the company, and your relationship will go downhill. It will be bad for them, as well as bad for you. It’s not the thing to do, nor is it required.

You have to be very careful about these things. Think things through in fifty different ways, if there’s a reasonable chance that people are going to find out that you are looking elsewhere. If chances are high that they’ll find out, then you should take precautions. Think before you act.

When Shmuel was told to find David, who was to be the next king, Shmuel was afraid people would see him and start being suspicious. He had to protect himself against any possible danger. You’ve got to protect yourself. Camouflage your actions. Most probably, no one from your current job will be part of the committee that is interviewing you for the new job. But there are people who could see you coming and going. You should have something reasonable to say, as a backup plan, to avoid trouble. Maybe in the end, you’ll decide to stay in this shul instead of going somewhere else. You’ve got to act with prudence. Still, you have no obligation whatsoever to tell anyone.

History and common sense dictate that no one can claim that it’s a display of disloyalty to the current job to be looking elsewhere. It’s not disloyal because loyalty requires you only to sacrifice time, effort, and energy for the company that you’re working for. But loyalty does not require you to give up any hope of change, and to be enslaved for all of your future. That creates a situation that’s called avdus (slavery). The verse says “Uk’rosom dror b’chol ha’aretz”, or as it has been translated, “Proclaim liberty throughout the land.” Chazal ask why the word “dror” means liberty. The answer is because “dor b’chol mokom sherotzeh”, “he could live wherever he wants”. A person who is controlled by others cannot move. He is stuck to living in a single location, and not free to move. Therefore, he doesn’t have a situation called “dror.” He has the opposite, which is avdus (slavery).

I recently had bought something with a credit card, but the item was defective. When I went to exchange it for a new item, I realized I lost the receipt. The store wouldn’t replace it, although the store did have a record of my credit card purchase. Would it be permitted to go and buy the same item from another store in the same chain, and with the new receipt, return the original defective item to the second store? Could I do the same thing if the two stores were not part of the same chain?