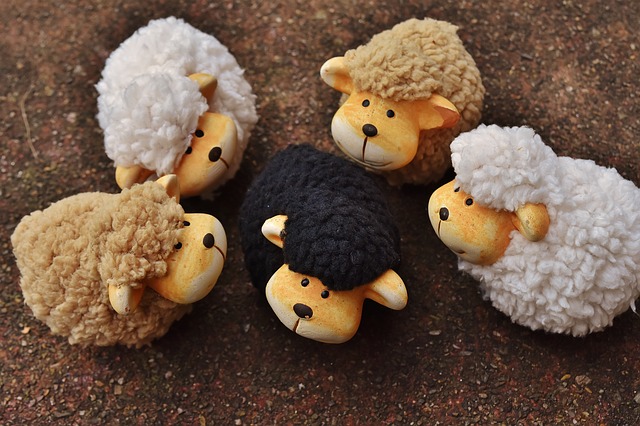 Yosef said to his brothers, “I am Yosef! Is my father still alive?” His brothers were so startled that they could not respond. (Bereshith 45:3)

From the time the brothers returned to Egypt with Binyamin, all their conversation with Yosef had focused upon their father Yaakov. There could have been no doubt in Yosef’s mind that Yaakov was alive. Why then did Yosef ask the question again? And why were the brothers unable to answer him? On another level, the Midrash comments on this verse that if the sons of Yaakov found it impossible to answer their younger brother, how much more will we be dumbstruck when it comes to answering God on the final Day of Judgment (1). How does the Midrash derive this? What is the connection between these two events?

Yosef’s brothers had made a powerful appeal to him to release Binyamin because of the pain that his captivity would cause their father. When Yosef revealed himself with the words, “I am Yosef; is my father still alive?” he conveyed to them that if they were really concerned about their father’s welfare, they should have taken his pain into consideration when they sold Yosef into slavery many years earlier. As soon as they heard Yosef’s words, the brothers realized the extreme inconsistency of their actions, and so were unable to respond to Yosef.

God effectuates His judgment in a similar manner. Thus when life ends, as a person appears before God to be judged, if he attempts to defend his paltry philanthropic activity by claiming that he lacked financial resources to cover his basic expenditures, God will show him all the times in his life he spent money frivolously. Confronted with his own actions, he will find himself unable to respond (2).

Rav Meshulem Faivish from Zebriz, author of “The Way of Truth,” writes that he once felt a strong desire to fulfill the mitzvah of tefillin in a way that surpassed anyone else’s fulfillment of that mitzvah. In addition to wearing the tefillin accepted by most halachic opinions, he wanted to don another set considered a hiddur mitzvah (an enhancement of the mitzvah) according to some opinions. After extensive thought he decided to abandon this idea. He reasoned, had his intentions been true, his desire to wear the standard tefillin should have been equally strong. Since he felt no exceptionally strong drive to perform the standard mitzvah of tefillin, he concluded that reasons other than the truth were pushing him to wear the additional set (3).