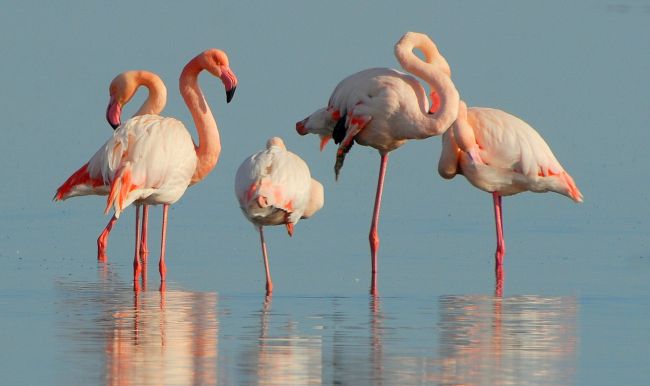 A Leg To Stand On

And God said to the serpent, “Because you have done this, cursed are you more than all the livestock and all the wild beasts. On your belly you shall crawl, and dust you shall eat all the days of your life.” (Bereshith 3:14)

God originally created snakes with legs. When the serpent lied to Chava and enticed her to act counter to God’s will, God punished all snakes by removing their legs. Since the serpent was a physical manifestation of the Satan, who is the embodiment of falsehood, the punishment God meted out must have somehow reflected this attribute. What makes the removal of its legs an appropriate retribution for the serpent’s transgression?

A leg symbolizes support and foundation. Sturdy legs allow a table to stand firmly so it can serve its function. If the legs are weak, the table will collapse. When God removed the snake’s legs, He was showing that “falsehood doesn’t have a leg to stand on.”

However, sturdy legs alone are not sufficient to hold up a table. The legs must be numerous enough and spread apart in order to sustain the table’s weight. The Hebrew words for truth and falsehood are themselves an expression of these concepts: None of the three letters of the word “sheker” – falsehood – have two legs. Each stands on only a single leg, . This is opposed to the letters of the word “emeth” – truth – each of which has a sturdy base for support.

4. Even though one leg does provide a certain amount of support, our Sages tell us that any sheker which does not have a little emeth mixed into it will not stand (Sotah 35a). This element of emeth, provides a single leg for the sheker to stand.

7. Or Zeruah commentary on the Hebrew alphabet page 6.