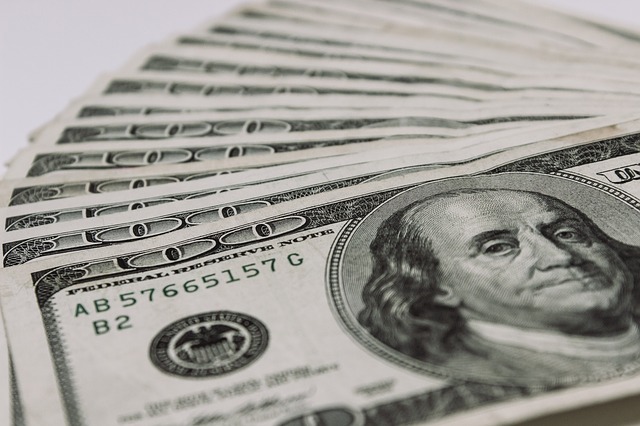 To Adam He said, “You listened to your wife and ate from the tree regarding which I specifically gave you orders, saying, ‘Do not eat from it.’ You shall derive food from the ground with anguish all the days of your life…By the sweat of your brow you will eat bread.” (Bereshith 3:17- 19)

Since the curse of Adam, man has had to work to earn his sustenance. Our Sages tell us that while engaged in work he must make sure to adhere strictly to the Torah’s high precepts of honesty. This principle is so important that even if it entails great monetary loss, one must distance oneself from falsehood.(1)

Could this not cause financial hardship? King Dovid reassures us that, “The truth shall sprout from the earth.”(2) This is a sign that when we speak the truth, we will receive the rain we need for our physical sustenance,(3) as the next verse testifies, “The land will yield its produce.” (4)

In contrast, theft and breach of trust are reasons that God brings drought and poverty.(5) The Talmudic sage Ulah was once in Bavel and he saw luminous clouds, a sure sign of rain. He warned everyone to bring their utensils inside, to spare them from damage. In the end the rain did not come. Significantly, Ulah attributed this unexpected change in weather patterns to the dishonesty of the people of Bavel.(6)

Why is integrity so important in earning a living? The reason that a person works for their sustenance is as retribution to Adam and Chava who were enticed by the serpent’s sheker to disobey God’s will. Someone who tries to earn a living dishonestly is making the same mistake that they made: they believe that they stand to gain by pursuing falsehood. They are destined to share the same fate as Adam and Chava: they will lose much more than they gained.

Just as truth is the key to agricultural bounty, it is likewise the key to every form of worldly prosperity. A businessman was looking over his invoices and saw that he had been grossly overpaid for a certain order that he had sent out. Instead of remaining quiet, he reported the mistake to his client, and returned all of the money that was not rightfully coming to him. Although in the short term he gave up a large sum of money, in the long run he profited tremendously from his reputation for complete integrity.

« A Leg To Stand On
Crime and Punishment »