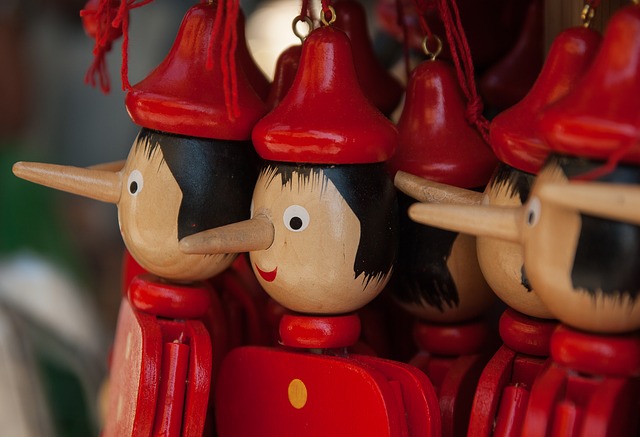 The Purpose of Falsehood II

Two by two the animals came into the Ark to Noach. (Bereshith 7:9)

As mentioned in the previous article, at the time of the flood sheker joined with pachsa to teach the following generations the futility of trying to acquire wealth dishonestly. Although this type of destruction is certainly a punishment for one’s crooked behavior, there is a flip side to this relationship. Since pachsa “wed” itself to sheker, it can not affect any money earned one hundred percent honestly.

This concept was vividly demonstrated to the Jewish people after their Exodus from Egypt. For forty years they were sustained every day with manna, a miraculous food that descended from the heavens. Each individual was instructed to take an omer each day – not more, not less. If someone tried to “steal” a little bit more than he was allotted, the extra manna would disappear. The futility of taking more than was Divinely allotted was quite clear.

Although we are not privileged to see this principle in action in such a striking fashion, it is still in effect even in our times. Someone once came to Rav Mordechai Schwab and told him that one of his investments had gone sour, causing him a loss of seventy thousand dollars. Rav Schwab asked him if the money had been earned honestly to which the man replied in the affirmative. Rav Shwab assured him that he would recover the money, for wealth acquired honestly does not get lost. Within a few months the investment turned a profit.(1)

Similarly, when Rav Chaim of Volozhin was hosting a meal in his home, one of his guests inadvertently knocked over the table. All the delicate porcelain on the table came crashing to the floor. The guests were all stunned into silence, in anguish over the tremendous loss which they were certain had occurred. Only Rav Chaim remained calm. He explained to his guests that property loss can occur only if the money used to purchase that property had been acquired corruptly. Since he knew that every penny used to buy the dishes that now lay on the floor had been earned honestly, he was sure that none of the porcelain had broken, so there was nothing to worry about. When they picked up the dishes, they found that not a single one was broken or damaged.(2)

From the above incidents we see that the partnership that sheker established with pachsa still remains in force. As such, we can be sure that any funds acquired without a tinge of corruption are not subject to pachsa, and will be spared from damage.

« The Purpose Of Falsehood I
Death By Water »