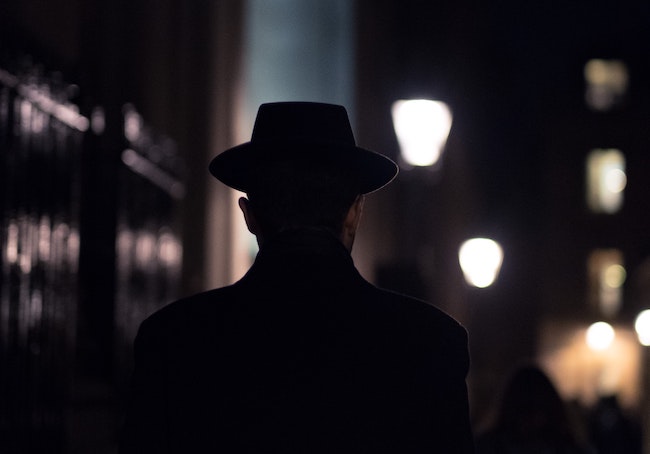 Yaakov sent malachim ahead of him to his brother Esav… (Bereshith 32:4)

Although the word malachim could be translated as “messengers,” in this case it refers to Divine emissaries.1 Typically, angels are only sent by God to perform certain tasks in this world. We do not find other instances of people employing the services of these spiritual beings. The simple task of investigating Esav does not seem to warrant the use of such exalted beings.

Esav was infamous for his deceptive behavior, so much so that he is compared to a pig who holds out its split hooves. Although a pig does have this external sign of kashruth, since it does not chew its cud, the internal sign of kashruth, it is not a kosher animal. Likewise Esav outwardly acted righteously in front of his father, asking him halachic questions, when his inner intentions were far from pure.2 If Esav was able to deceive his father Yitzchak, he could certainly fool human spies. Therefore Yaakov, aware of Esav’s true personality, chose to send Divine emissaries.

Even when dealing with less intricate assignments, only individuals who are capable of complete objectivity are qualified to act as spies. Those sent to survey the Land of Israel after the Jewish People left Egypt came back with such a biased report that they are referred to as meraglei shakrei, literally “lying spies.” Our Sages based this description on what the spies said about the inhabitants of the region: “…we appeared like grasshoppers in their eyes.” Since they could not have known how others viewed them, they are justifiably called meraglei shakrei3.

Nevertheless, it is difficult to understand why their statement warrants such a harsh description. Since they were dwarfed by the tremendous height of the inhabitants, it would seem to be a reasonable assumption that this is how they appeared to them. This would not seem to be adequate grounds to justify calling them liars.

The title of meraglei shakrei may then be understood in relationship to their occupation of spying. The job of a spy is to bring a completely objective report back to the people who sent him. If he starts to give commentary based on his subjective view of the situation, he has lost his objectivity, and can no longer be considered “true” to his occupation. Once the spies started to conjecture about how puny they appeared in the eyes of their adversaries, they could no longer be faithful to their task, and therefore deserved to be called meraglei shakrei.