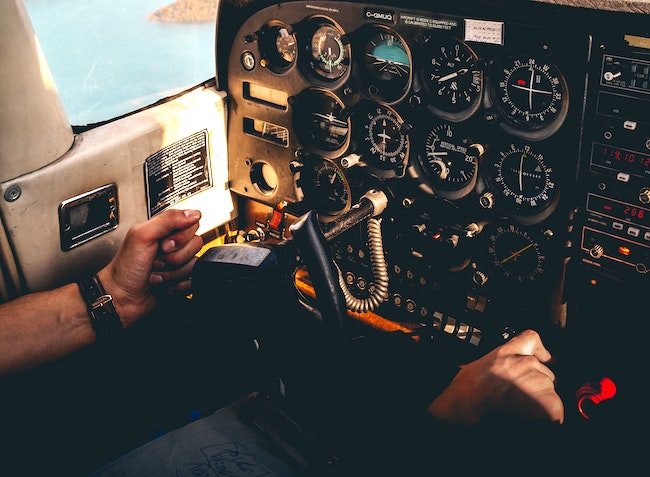 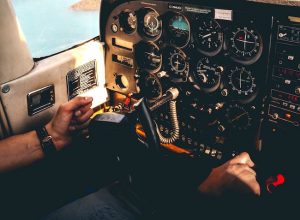 Five calamities occurred on the seventeenth of Tammuz. The first of these calamities is recorded in the Torah. Upon descending the mountain after having received the Decalogue, Moshe witnessed Bnei Yisroel celebrating the creation of the golden calf and he shattered the Tablets[1]. The verse describes the Tablets as “charus” – “engraved[2].” The Mishna states that the word “charus” can also be read as “cheirus” – “freedom”, for only the study of Torah brings true freedom[3]. Therefore, the breaking of the Tablets reflects a loss of freedom for the Jewish people[4]. What is the difference between the secular definition of freedom and that of the Torah? How do we reconcile the “pshat”, the straightforward reading of the text as “charus” – “engraved”, with the “derush”, the homiletic interpretation as “cheirus” – “freedom”?

Freedom is often defined as our right or privilege to act or express ourselves without coercion in whichever manner we desire. The Torah’s definition of freedom is cognizant of the fact that very often we behave in a manner which hides under the guise of freedom of expression, yet in reality we are submitting to coercive forces. Whether our actions are influenced by societal pressures or by our physical or emotional desires, these actions cannot be described as completely free from coercion. We ourselves are aware of the destructive nature of our actions but are helpless to overcome the deceptions of societal acceptance and self-gratification. The pursuit of Torah not only empowers the individual with the ability to overcome any coercive forces, but also removes the conflict that exists in the decision making process, synthesizing the individual’s visceral sense to behave appropriately with his desires. Being bound by restrictions does not imply a lack of freedom; restrictions are not only ultimately for our benefit, but they prevent us from taking actions which we truly wish to avoid.

We all have a natural proclivity to behave in an appropriate manner. The Torah removes the impediments that mask our true feelings, breaking through the misconceptions and misguided value system which society creates for us.

Balanced By The Roots

Prior to Bnei Yisroel entering Eretz Yisroel, Hashem commanded Moshe and Elazar to conduct a new census. To all the family names the letter “hey” was added as a prefix and “yud” as a suffix. For example, the family of Chanoch was referred to as “HaChanochi”. Rashi cites a Midrash which explains that those letters formed the name of Hashem. The reason for this addition is that the nations of the world cast aspersions in regard to the purity of the Jewish lineage, saying that the Jews’ tracing their genealogy according to their tribes was a farce. They claimed that since the Egyptians had had complete control of the Jews, surely they had violated the Jewish women. Therefore, Hashem attached His name to the names of the Jewish families in order to attest to the purity of Jewish ancestry[1].

What still needs to be understood is why it is important for Hashem to attest to the purity of Jewish lineage. An important principle is being taught here. Knowing who one’s parents are is of the utmost importance. A person who has a strong sense of his roots approaches life with confidence. The reason for this is that we define ourselves by our parents.

A person must focus upon the positive attributes of his parents. Even if he does not approve of the choices his parents have made, he still must recognize and concentrate on their positive potential, for this potential is what he gleans from them. Hopefully, he will couple this potential with the correct decisions.

In today’s society there is a trend to place responsibility for all our shortcomings upon our parents. This may offer us short-term consolation, but in the long run, unless we can define ourselves by our parents in a positive light, we will not achieve the balance in life for which we are searching. By attesting to the purity of the Jewish lineage, Hashem is offering Bnei Yisroel the ability to recapture this balance.