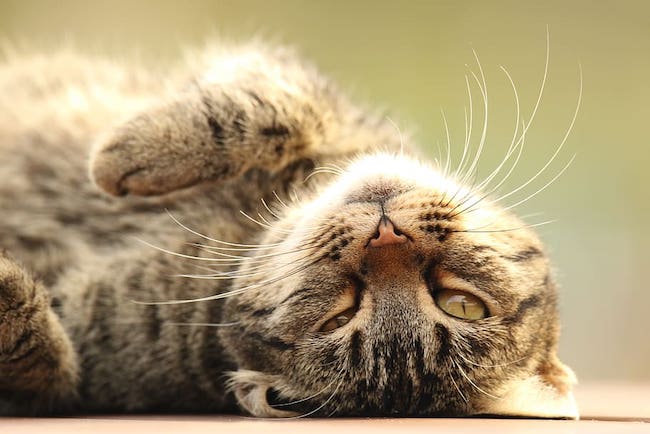 He overturned these cities [of Sodom and Amorah] along with the entire plain, [destroying] everyone who lived in the cities and [all] that was growing from the ground. (Bereshith 19:25)

The destruction of Sodom and Amorah took place in a most extraordinary manner: they actually flipped over! As has been explained, all Divine punishments are meted out to sinners measure for measure (1). When someone becomes accustomed to falsehood, dishonesty becomes so much a part of him that regardless of the circumstances, he will attempt to do the opposite of what is right. This was the case regarding the inhabitants of Sodom and Amorah, and they were punished in a way that reflected their very nature: their cities were literally turned upside down (2).

This unusual form of retribution is actually alluded to in the Hebrew word for falsehood – ù÷ø (sheker). The letters of this word are in the reverse of their order in the Hebrew alphabet, and the deceitful person is punished in a similarly “reversed” way that highlights the distorted nature of his personality and behavior. This is in sharp contrast to the Hebrew word for truth – ) àîúemeth), in which the letters appear in their correct alphabetical order (3).

Such measure-for-measure punishment does not necessarily manifest itself in as literal a fashion as it did in Sodom and Amorah. Alternatively, the plans of the perpetrator of the falsehood may be “inverted,” so that the very lies he was using to harm someone else are used against him. An example of this is Haman’s plot to destroy the Jewish People in the historical period of Purim. Haman fabricated lies about Mordechai and his Jewish brethren in order to defame them in the eyes of King Achashverosh and to convince the king to annihilate them. Haman was punished measure for measure when Heavenly messengers appeared to King Achashverosh and made the false claim that they had been sent by Haman to destroy Achashverosh’s property and to kill the king. This is what motivated King Achashverosh to order that Haman be hanged on the very gallows that Haman had prepared for Mordechai.