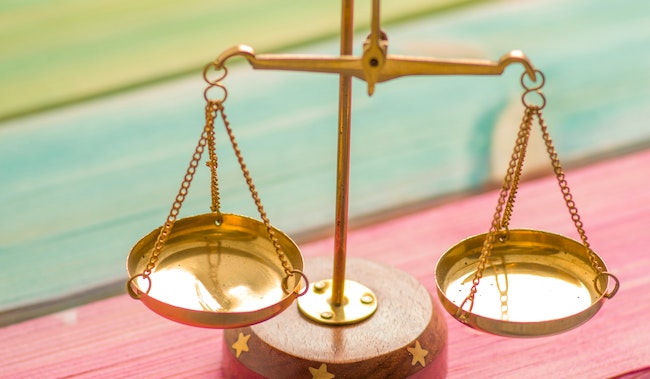 Avraham answered, “I realized that the one thing that is missing here is the fear of Elokim. Therefore I could have been killed on account of my wife.” (Bereshith 20:11)

Although the Hebrew word Elokim in general is a reference to God, in this case it also refers to the magistrate (1). Avraham expressed his fear that since the people who lived in Gerar had no fear of their ruling authorities, they were so lacking in discipline that they would have killed him in order to take his wife. (They were not altogether corrupt, for although they would have killed a man to fulfill their desires, they would not have gone so far as to molest a married woman.)

Many people who are basically honest are not careful regarding the violation of “minor” government-imposed laws. Our Sages, however, tell us that government regulations have the same status as other parts of Jewish law, and this is accepted as the halachah (2). Rav Yaakov Kaminetsky, for example, was very careful never to violate any law. He would never cross the street when the light was red, even if there were no cars in sight.

Sometimes we find ourselves in situations in which it is difficult for us to tell “the whole truth” to government officials. Even under such circumstances, someone who has mastered the trait of integrity can muster the inner strength to avoid justifying lying. One such incident occurred when Rav Noigershel, one of the great living teachers of Jewish ethics, was being driven to Jerusalem. His driver, who had spent the entire night caring for his father in the hospital, had not slept at all. As they were entering Jerusalem, the driver fell asleep at the wheel and the car skidded off the road down the side of a cliff. Miraculously, neither Rav Noigershel nor his driver was harmed.

Moments after the accident police were on the scene. Rav Noigershel advised his driver to tell the police the true story of what had happened and why, for, he explained, after having experienced such a miracle, he owed it to God to tell the truth. By telling the police that he had fallen asleep at the wheel, the driver was risking suspension of his driver’s license and the loss of his insurance benefits, but he chose to follow Rav Noigershel’s advice. Significantly, he suffered no major negative consequences as a result of his having spoken the truth (3).