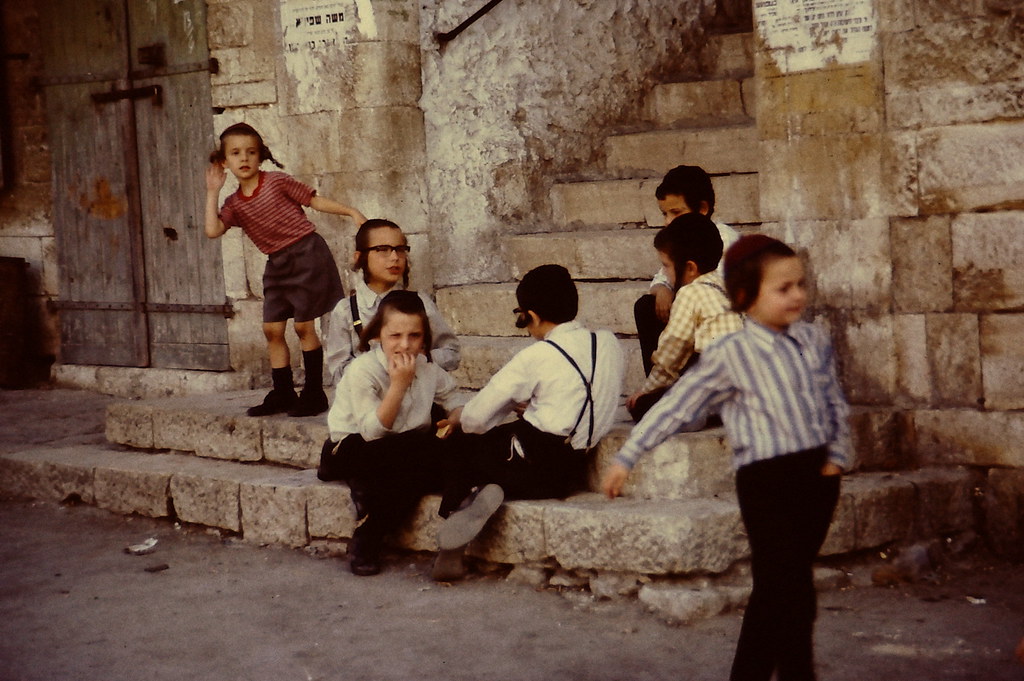 Nittai of Arbel said, distance yourself from a bad neighbor, do not befriend a wicked person, and do not despair of punishment.

The theme of our mishna this week is that we beware close association with wicked people, those who may exert a negative influence on ourselves or our families.

R. Samson Raphael Hirsch notes a discrepancy in the language of the mishna. Regarding bad neighbors we are told to distance ourselves, while regarding the wicked we are told only not to befriend them. The reason for this difference is that it is possible to choose one’s neighbors — by selecting a neighborhood in which to live. Regarding the wicked, however, it is impossible to entirely avoid contact with them — in business (especially) or on the street. Thus, we may have to interact with them on some level, but we must take care not to closely befriend them.

Our mishna concludes that we not lose faith that G-d ultimately punishes. This continues the same theme. Do not be fooled that the wicked have all the money. Do not be tempted to run after them or imitate their ways. Divine retribution will certainly come — and the associates of the wicked may well be caught in the very same web (or at least be forced to testify). G-d may very well be “blessing” the wicked in this world because He has given up, so to speak, on prodding them to repent, or because He is paying off their few good deeds in this world. Regardless, we must never be lulled into a sense that there is something lasting or meaningful to be gained from association with the wicked. Their time will come — whether in this world or the next — and we’d be much better off not being around when it does.

Throughout our history, Jews have always placed a great deal of emphasis on community — that we stick together and distance ourselves to whatever degree possible from negative influences. Throughout the Exile, Jews have generally formed their own neighborhoods, schools, and wherever possible judicial systems. The term “ghetto” is perhaps too strong a pejorative — and Pales and ghettos were usually imposed from without — but throughout much of our history we have certainly made ourselves a nation apart. Likewise, our host nations have almost invariably seen us as a foreign entity living in their midst. Whether they viewed us as an antisocial and disloyal fifth column or a hard-working and contributive minority, we have rarely been seen as truly a part of the nation as a whole.

(I can’t remember which great European rabbi visited the U.S. in the early 20th Century and was actually surprised to find that American Jews had a genuine patriotism for their country — a phenomenon almost without parallel in the Old World — at least in Eastern Europe.)

Nor was this an Exile phenomenon. Within Ancient Israel, the members of the Tribe of Levi, who were devoted exclusively to Temple and godly service, lived in their own Utopian cities, apart from the remaining tribes of Israel (see Numbers 35:1-8).

The reasoning behind all of this is that religious societies can best be formed by isolating ourselves from society at large, by keeping ourselves from those influences which may compromise the standards we wish to maintain. We know what a profound influence our friends and neighbors exert on us. If everyone on the block owns a Mercedes, I would be hiding my old jalopy of a Cadillac in the garage. If all the neighbors’ children are going to Harvard, I would be saying Princeton under my breath. (Pardon me if I’m insulting any alumni…) 🙂 Neighbors set the tone in a community in terms of wealth, status and moral conduct. And the pressure to fit in is almost palpable. “What would the neighbors say?” rings far louder in our ears than “What is actually best for us?”

This, however, raises a difficulty. Isn’t Israel’s ultimate purpose to be a “light unto the nations” (Isaiah 42:6)? Shouldn’t we be going out teaching mankind that G-d exists and the world has a purpose? Shouldn’t we be standing at every street corner, passing out brochures and leaflets, spreading the holy gospel? Instead, we are busy isolating ourselves from the world at large — sometimes even from fellow Jews who are not as “enlightened” as we? Aren’t we denying ourselves from the very elements of mankind which most need Judaism’s enlightening effects?

On the simplest level, the answer is that we do not see ourselves today as prepared to take on the world. Today we are an exiled and downtrodden minority. We have more than enough trouble preserving ourselves and our own children from the effects of exile and assimilation. When the Messiah arrives, he will bring the world to its fruition. He will teach the world about truth and the reality of G-d. (It may be a tad too late by then, but one way or the other the world will reach its long-awaited culmination.) In the meanwhile, however, we are busy enough trying to hold on ourselves. We have far too much on our minds — not to mention far too much infighting within our own ranks — to worry about this grand and far-sighted dream of being a light unto the nations. A bit disappointing, but probably a realistic appraisal of the current situation.

There is another angle to this, however. In a way, we are not so far from our ultimate goal as we might think. We really best fulfill our mission to the world in isolation. How does one best impact upon others? By debating, going out attempting to convince others of the truth of our ways? Try telling people how they should live, what their values should be. Tell them their past 40 years have been based on fallacy and that only our G-d is the true one. I’ve had better luck talking to brick walls. People are stubborn. We might win over a few of the unusually intellectually honest through intense persuasion, but we’d probably turn off a whole lot more.

Judaism has never believed in proselytizing — certainly not as an official policy (though there have been some curious exceptions over the years). Nobody likes being lectured to. If we run after others with proofs and elaborate discourses on religion, we will appear much like cults and fringe groups, distributing entertaining reading material at red lights and bus terminals. Very little good would be accomplished. We would achieve little more than cheapening Judaism in the eyes of the masses.

Judaism believes in an entirely different approach: by example. We create our own Utopian societies. We show mankind by our lives and behavior what human beings are capable of, not by living in isolated monasteries, but by building healthy and thriving — but separate — societies. We set the tone for mankind, establishing the moral standards to which they must one day aspire. And this requires isolation — that we develop true and uncompromising societies of both morality and integrity. And even within exile, when we are very much a part of society at large, we maintain our own sub-community — of synagogue, study hall, the Jewish family — creating our own sanctuaries within. Yes, when the Messiah arrives he will impose the belief of G-d on the recalcitrant, and he’ll do it by sword if necessary (that is very unlikely to be necessary by then). But until then our most effective weapon is our own behavior — in demonstrating to mankind what human beings, as creatures fashioned in the image of G-d, are capable of becoming.