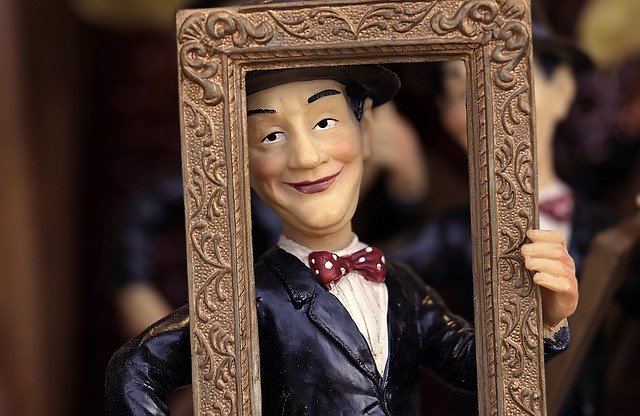 This week’s qualities begin a new “series” and brings us to a later stage of the Torah scholar’s growth. I have not pointed this out earlier, but the qualities of our mishna form a kind of progression. The earlier qualities dealt with the young student and how he best acquires wisdom: through attentive listening, careful deliberation, service of the Sages, limited leisure time, etc. As our mishna progressed (we’ve been in this for almost 6 months!) it began to discuss Torah study’s impact on the student: He becomes patient, slow to anger, loving of uprightness, humble, etc. The next group dealt with how our scholar relates to others as a result of his Torah study: He feels a closeness towards them and an obligation to share in their burdens, bringing them both towards truth and peace.

We are now at last on the home stretch. The focus of the mishna is now the mature scholar, one who has been dedicating his primary years to study and to public service. As we will see, at this stage he reaches a certain level of maturity in his studies. This is in part the result of his more advanced or mature understanding of the Torah, and in part due to his involvement with others – or more dramatically: the blending of his abstract Torah knowledge with real-life people and experiences.

The first quality listed above means that the Torah scholar is composed or settled in his studies. He is not prone to the excesses or overzealousness of the younger scholar, and he has reached a certain level of maturity in his studies. As we will see, this greatly influences his understanding of the Torah and his relationship with others.

The first manner in which the scholar is composed is in that he sees the Big Picture. As frustrating as this sounds, one basically must know the entire Torah to understand any part of it. As I once heard Rabbi Berel Wein put it, as soon as you open and attempt to read the first page of the Talmud, it seems to assume you know the entire Talmud already. As inspiring as the Talmud is, it does not seem to have been written for the beginner — and hardly even for the intermediate student. Some suggest that the Sages intended it this way – so that we’ll realize one can not master the Torah on his own. He must learn from a teacher — one who in turn studied from his teacher in a tradition spanning from Sinai. In addition to this, however, every part of the Torah is connected. One cannot truly understand any one part of it without at least some understanding of the entire picture. The longer we study, however, the more it all fits together — into that grand and glorious Big Picture.

This relates to the next quality of our mishna – “asking and responding.” This means that the scholar’s questions and responses are relevant to the topic at hand. (Some versions of the mishna read, “asking on the topic and responding to the point” (or: “responding according to Jewish law”).) The advanced scholar, in spite of his greater wisdom, does not obscure an issue with over-abstractions or wild, irrelevant conjecture. He sticks to the subject faithfully, almost too faithfully — certainly more so than the younger scholar who is busy flexing his intellectual muscles with wild comparisons and juxtaposition. Thus, this quality is an outgrowth of composure. Interestingly, the more we know and the more we have matured in our studies, the more we are able to focus on the topic at hand. Once we have that Big Picture, everything fits in and falls into place – and we recognize what is relevant to a topic and what is not. The younger student, however, is often too excited to focus on a single topic. He sees all sorts of wild connections and intricacies — and he’s too overwhelmed by the intellectual stimulation to focus on one topic alone.

I’ve had people write to me saying they are so excited about studying Torah they are signed up to 18 classes all at once and are on the verge of cranial meltdown (and loving it too). That’s actually great – far be it from me to tell someone to study less Torah – but true maturity comes when one’s study is focused and organized, when he has a clear and organized plan of growth and study (it could certainly be a very challenging one too) — and he faithfully sticks to it.

A learned Gentile once approached Rabbi Menachem Mendel of Kotsk (the Kotzker Rebbe, 1787-1859) asking him, sort of facetiously, what was the secret to the Rebbe’s great wisdom. He was actually surprised that the Rebbe gave him a serious answer — and a good one too: “When I study, I can focus on a single topic for days on end.” After we have matured beyond the overwhelming excitement of Torah study – when we have tired of wanting to know everything at once – we recognize that true accomplishment comes in comprehensive as well as copious study, in seeing what is relevant to a subject and what is not. At that point not only are the scholar’s questions and responses correct and relevant, but all the infinite details of his wisdom, each shining in its distinct vividness and clarity, blend together into an awesome and unified Big Picture.

There is actually a deeper idea behind maturity in study — and besides, we have another quality to tie in to this. 🙂 G-d willing for next week…