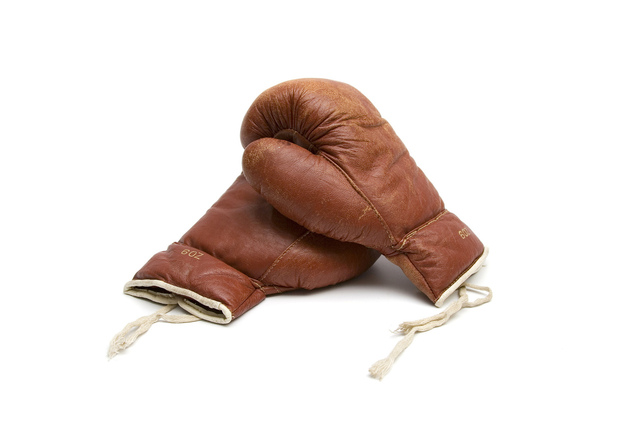 This week’s first quality, “making one’s teacher wiser,” means that the Torah student sharpens his teacher’s skills. This is because the good student opposes his teacher with a steady barrage of questions and challenges, most trivial and piddling, but occasionally one profound and challenging. The teacher is thus forced to explain and re-explain the Torah in the manner his students can best appreciate — to transform his personal perspectives on Torah wisdom into knowledge accessible to all. And this is the result of the students’ incessant prodding and probing. We learned earlier, “A bashful person cannot learn” (2:6). The true Torah student sincerely wants to makes sense of the Torah — and is willing to shame himself in his drive to achieve this goal.

(How often do we at Torah.org receive questions with the intro: “I really should know this already, but…” or “I’m sure this is a stupid question, but…”? Rather than being amused at my students’ inexperience and naivete, I find no greater joy than seeing a student sincerely seeking, who is more concerned with finding truth than his own “looking stupid.” I personally take much greater satisfaction knowing I have inspired one student to ask for himself than simply knowing I have x thousand students passively reading my classes. (OK, with my schedule it takes me a good while to find the time to answer, but the questions I like.))

The difficulty of transmitting Torah from teacher to student is not merely a matter of pesky questions on the part of the students. There is a more profound dilemma here. No two individuals are alike. Each one has his or her own perspectives on life and wisdom — and so will relate to the Torah just a little bit differently. Spanning the gap from teacher to student requires far more than the transmission of knowledge, repeating texts and cases verbatim. It requires explaining the Torah, the possession of the teacher, and making it the possession of the student. The Torah must now make sense to me, the student — and that is a different feat for every single Jew.

Thus, the good student will constantly aggravate his rabbi with questions — some hardly sensible to his exasperated teacher — attempting to translate his teacher’s teachings into lessons he can relate to himself. The Talmud writes that the student who manages to get his teacher angry at him (and who of course humbly accepts his teacher’s rebuke) will ultimately achieve greatness in Torah (see Brachos 63b). Paradoxically, at that point — when your teacher can take you no longer — you have probably made the Torah your own and are ready to move on.

There is a difficulty with this, however. We are on the 46th of the 48 Ways. As we’ve explained in past classes, the 48 Ways form a progression. The final qualities reflect the highest achievements the most advanced scholar realizes. This “way” however seems a throwback to some of the earliest qualities — discussing how the young student first begins to relate to Torah study. He is still the humble student, sitting before his teacher, at best asking a good question here and there. Why is this one of the final ways?

I’d like to now turn to the second quality we have listed — “precisely quoting what one has heard.” After we examine it, I believe we will gain an important insight into the qualities themselves as well as their placement within our mishna.

“Precisely quoting what one has heard” implies that the Torah scholar takes care to accurately quote the teachings he is passing on. Although he is long an accomplished scholar in his own right (again, we’re on the 47th Way), much of what he teaches consists of the teachings he received from his own teachers — which he dutifully passes along in the manner they were handed to him.

The Sages in fact place great emphasis that our tradition be preserved in as accurate a manner as possible. The Talmud praises scholars who were meticulous in this, including a scholar who quoted his teacher’s decision using the then-archaic term his teacher had used (Brachos 33b). The Talmud likewise always takes great pains to record the original author of every statement quoted, as well as the entire chain of relevant authors, if e.g. X quoted it from Y who quoted it from Z. The scholars of the Talmud likewise, in cases of dispute, would quote the names of the disputants even if they could not remember which sage argued which position. (“Rabbi X and Rabbi Y, one held this way and the other held that way…”) In addition, the Talmud often attempts to resolve such doubts and determine the true author of each position.

Thus, the Sages seemed intent to preserve our tradition in its entirety, seeing the Torah teacher as primarily a link between his own teacher’s Torah and the students who follow. When we consider, however, the tendency of the good student to question everything his teacher attempts to convey, we come up with an interesting dichotomy — and an important insight into the placement of these two qualities.

On the one hand, the good, inquisitive student will not take anything sitting down. He questions whatever he does not understand — not for the sake of challenging authority but in order to ensure he fully comprehends. The Torah must become his own; he must understand it in his own unique way.

Yet when he has achieved that mastery of Torah — when he becomes a teacher himself — he turns back and relates his study to the teachers who preceded him. The Torah is his unique and personal acquisition. Yet it is really no more than an extension of the unalterable teachings stemming from Sinai. We all view the Torah from a slightly different angle, but it is the same Torah. Our tradition can be built upon but can never be modified. As students we are freethinking and innovative, intent on making our own personal acquisition of G-d’s wisdom. As teachers we see ourselves as bearers and guardians, safeguarding a tradition as old and venerable as Israel and life itself.

The Sages viewed our tradition as something almost greater than life, greater than teacher and student combined. It must be preserved in pristine form — reflecting to whatever degree possible the distant — but not really so distant — echoes of the G-d-given Torah at Sinai. And so we preserve what was handed to us to the letter — realizing that quite literally the world’s existence depends upon it.