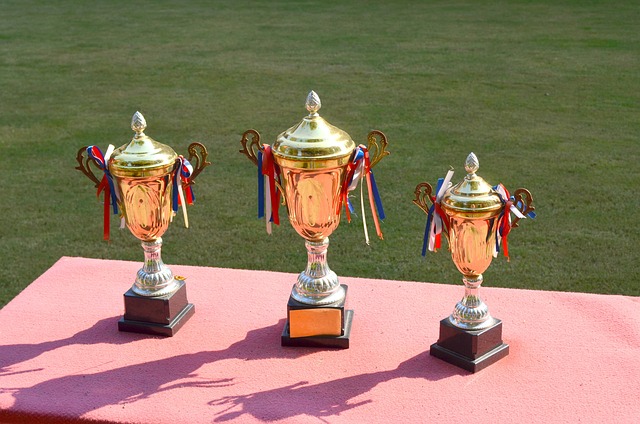 There Is No One Greater Than I 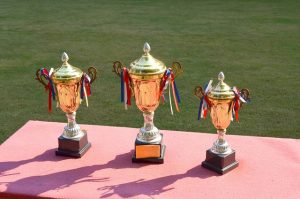 Now it came to pass after these events that his master’s wife lifted up her eyes to Yosef, and she said, “Lie with me.” But he refused, and he said to his master’s wife, “Behold, with me my master knows nothing about anything in the house, and all he has he has given into my hand. In this house, there is no one greater than I, and he has not withheld anything from me except you, insofar as you are his wife. Now how can I commit this great evil, and sin against G-d?” … So she grabbed him by his garment, saying, “Lie with me!” But he left his garment in her hand and fled and went outside. (Breishis 39:7-12)

Yosef is crowned with a unique title, “Tzadik”- “Yosef HaTzadik”, because of the firm resolve he exercised by resisting extreme temptation. Is there any insight provided to educate us about how he managed to escape from moral danger?

Yosef revealed his strategy in his initial response to her petition, “In this house, there is no one greater than I”. This is a giant recognition. This prepared Yosef for the real big test when it came. How is this statement the potent antidote?

This week we invited a fascinating guest speaker to address the girls in the seminary. Avraham is a close friend of mine for a many years with an amazing personal story about how he found Torah life as a young boy traveling to New York from Puerto Rico. It was riveting. He said that he had kept his story quiet and private for decades but now he felt it was time to share it with the world. What was it that changed his mind?

He discovered a shocking phenomenon. A friend had called on him to speak to his son who was going through something more than a rebellious stage. When he met the boy, he saw a young Chaddishe chap. There was no way to determine from the outside appearance that anything was wrong. When he spoke to the boy he was shocked to hear the words that exited his mouth. “I hate being a Jew!”

My friend Avraham did not know what to respond. He invited him to join him the next day on a business trip to upstate New York. The man he was visiting happened to be a religiously oriented gentile with a large business. Avraham introduced his young companion and shared with the client the fact that this boy was a Levi. The boss of the company was so excited he got on the intercom and called all his employees into his office. Suddenly the room was crowded with people waiting to be blessed by the Levi.

The young man turned to Avraham in bewilderment and asked what he should do. “What do they want from me? Who am I to give them a blessing?” Avraham told him, “They know more about you than you know about you!” For the next long period of time he proceeded to bless each and every one of the employees of this company. It was a transformational experience.

Avraham said that after that, the boy never looked back. Now he is married with children (Leviim) and living a proud Jewish life. He was made aware of his lofty status as a son of Levi after Levi going all the way back to Levi ben Yaakov and beyond. Avraham realized the value of helping fellow discover who and what they really are.

To stand up to life’s tests great and small it is important to recognize how important we are. Yosef remembered that he is a son of Avrham, Yitzchok, and Yaakov. The entire world is hanging in the balance- waiting for my next move. “In this house, there is no one greater than I”.