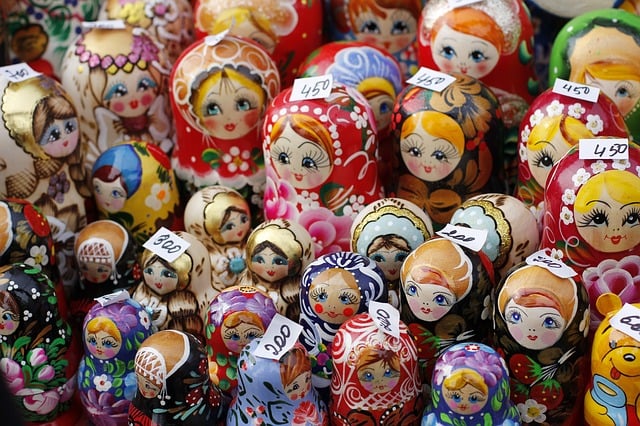 It is forbidden to derive benefit from idols, their accessories, or things that are ordinarily sacrificed to them (or could be sacrificed in the Temple) or used in their service. Idols and accessories that belong to a non-Jew become permissible if he annuls them (though they should not be used for sacred purposes), and things used in an idol’s service become forbidden only if the service causes a change in them (139:1-7,9-10,12-14;142:13;143:4;145:9). On how to accomplish annulment see 144:1-2,146:1-13. Things given to or used by an idol’s priests are not forbidden unless they are used during worship (139:8,11).

Natural objects or living creatures do not become idols even if they are worshipped. Structures or plants do not become idols unless they are constructed or planted for purposes of worship, but they can become accessories to idols, and improvements made in them while they are worshipped also become forbidden (142:12;145:1-8). A non-Jew or an apostate can make something into an idol even if it does not belong to him (145:8).

A person should not make things that will be used for the direct benefit of idolatry, but if he is paid for doing so the payment is permitted (143:2). A person should not patronize establishments or pay fees whose proceeds directly benefit idolatry (143:3,5-6;149:1-5). A person should not sell things to a non-Jew or give or lend him money if he may use them for idolatrous purposes (139:15;151:1-4).

Images are forbidden if it is possible that they are worshipped (141:1-4; 142:14). It is forbidden to make complete solid or raised images of people or angels, or any images of heavenly bodies except for purposes of study (141:4-7). It is forbidden to make buildings or utensils that look like the Temple or its utensils (141:8). Books used in idol worship should not be sold to non-Jews, and writing materials should not be sold to them if they will be used to write such books (139:15).

A person should avoid giving the appearance of bowing to an idol or showing it respect (150:1-3). It is forbidden to swear in the name of an idol (or even to cause a non-Jew to do so) or to mention its name (unless it is mentioned in the Bible) or refer to it in a respectful way (147:1-5;146:15). A Jew must not have dealings with a non-Jew, particularly at holiday times, if this may lead to his giving thanks to an idol (see 148), and must not assist a non-Jew in preparations that are specifically associated with idolatry (see 156:3). Nowadays, when idolatry is not common, dealings with non-Jews are permitted if avoiding them would lead to resentment (148:1-12; see 152:1-2). A Jew should not be unnecessarily generous or complimentary to a non-Jew (151:11,14), but he may be charitable to him (151:12-13).