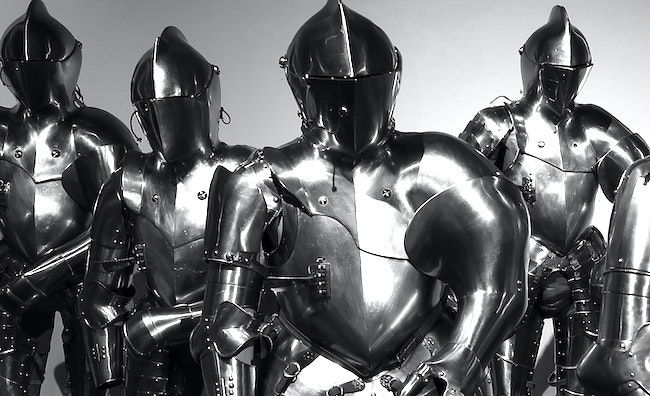 As we see from the conclusion of Shemoneh Esrei, the manner in which a person takes leave of another reflects his deeper feelings throughout the time they were together. If he runs away quickly, we can be sure that he did not cherish that time. However, if he has to pull himself away reluctantly, this shows that every minute was precious to him, and he is only leaving because the time has come to move on.

For this very reason, protective powers of the mitzva continue to safeguard a person even on his way back from performing it. The person’s eagerness to perform the mitzva demonstrated how precious it was to him, and thus his departure is considered a continuation of his attachment to Hashem.

Through three slow and deliberate steps back at the end of Shemoneh Esrei, we show our true feelings of closeness to Hashem, even though our concentration may not have been exemplary throughout the prayer. In this way, the protective powers of the mitzva and our bond with Hashem will remain with us until our next meeting.

“Tzu shver shidden, nisht shidden” –
Whoever has a hard time leaving, does not really leave.

« Unusual Circumstances
The Power of Prayer »