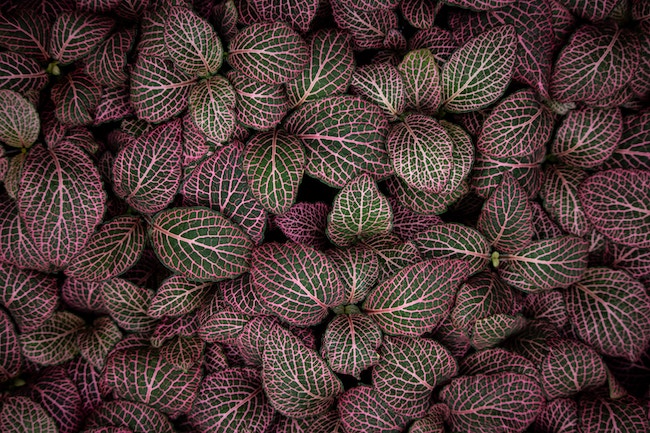 “Blessed by women is Yael…by women in the tent will she be blessed.” (The Song of Deborah from the Book of Judges)

We concluded our last Women in Judaism class with a question: Why might Yael be blessed “more” than the righteous “women in the tent,” who were said to bless her in the Song of Deborah? This question is based on a midrashic interpretation of the above verse (see previous class for details). The women in the tent – Sarah, Rebecca, Rachel and Leah – are renowned for modesty, symbolized by their close association in the Torah with the image of a tent – particularly its interior. Yael is known to have strayed from her tent in order to attract general Sisera. She then lures him back into her tent and kills him in a scenario that one would be hard pressed to call “modest.”

Yael’s connection to her tent seems undignified compared to that of the Matriarchs, who praise her for the very modesty they exemplify and which she seems to lack. The following essay attempts to resolve this apparent contradiction, by exploring two questions:

1) Why does Yael deserve to be praised by the Matriarchs as quintessentially modest, even though her actions appear to be the opposite? 2) Why might she be blessed even more than these exemplary “women in the tent?”

These questions and their answers are especially relevant for today’s Jewish woman, given that her lifestyle can be considered – like Yael’s – to be “outside of the tent.” Today’s Jewish woman is often away from home and involved in the public realm. Accordingly, like Yael, we must find a way to function effectively in the outside world, while preserving the modesty that has always been one of the Jewish woman’s most prized possessions.

To begin, the midrash tells us that “women in the tent” – the Matriarchs – gave the world a reason to exist in God’s eyes, by virtue of their giving birth to the Jewish nation. In Yael’s time, Sisera and his army threatened Jewish survival. Yael murders Sisera, redeems the Jews and thus takes up the torch of her foremothers by securing the world’s continued existence. Our sages tell us she was instrumental to the continuity of the Jewish people and the world, which itself depends on the persistence of the Jews. This is one reason why Yael might aptly be blessed “more” than “women in the tent.”

To continue this line of thought, without question, the Matriarchs made great sacrifices for the sake of the Jews. At the same time, their struggles were not without pleasure. Marriage to Abraham, Isaac and Jacob, with offspring at the helm of the fledgling Nation, must have provided an ongoing source of positive reinforcement in dark times. Yael did not have this type of support. In order to murder Sisera she had to put her very essence on the line, assuming an immodest role, while preserving the internal apparatus of her Jewish femininity. The Matriarchs never faced this challenge to their being. Yael, on the other hand, jeopardized her deepest self and emerged from her ordeal intact.

The Book of Judges (4:21) details how Yael murders Sisera: “Yael…took a tent peg, placed a hammer in her hand, came to him stealthily, and drove the peg into his temple…” Given the inherent difficulty of her task, why does Yael choose such seemingly roundabout means, rather than using a sword or some other conventional weapon? While her method may seem convoluted, Yael’s approach is key to her greatness.

The Torah (Ki Seitze 22:5) sets forth a prohibition against a woman assuming a man’s guise. This tenet is said to include weapons. Simply stated, our sages explain that the prohibition ensures a clear separation between the roles of men and women. These roles – far from “job descriptions” – are external expressions of the God-given differences between the male and female soul. Rather than taking up arms, Yael construes an unconventional murder, in an effort to preserve her connection to the Divine source of her femininity, at the heart of this Torah commandment.

In a moment of crisis, with the Jewish future at stake, Yael could easily and justifiably have resorted to the most expeditious, masculine means of achieving her goal. Instead, understanding the profound spiritual repercussions of this route, Yael takes a more difficult tack. She risks her personal safety, preserves her spiritual integrity and redefines what it means to be a “woman of the tent,” using the tent stake and even the tent itself to carry out her startlingly “modest” murder Sisera.

Yael maintains her own internal integrity, while the situation mandates she act ruthlessly. In this way, she accomplishes both her immediate mission – to kill Sisera and to redeem the Jewish people – and her eternal mission, which is to serve God with modesty and compassion. Yael’s ability to uphold her essential self at all costs earns her the praise of “women in the tent.” These circumstances can be said to make her “more” blessed than this distinguished group – at least in this regard.

Given Yael’s place in ancient history, and her even more ancient tent-based colleagues, what makes Yael a Jewish woman for today? In much the same (but certainly deeper) way that post-impressionists and post-modernists updated and breathed new life into the movements they reinterpreted, Yael can be considered a “post – woman in the tent.” She used her God-given, internal gifts under circumstances that seemed to make them impossible to apply. While involved in a male pursuit – a war – she remains distinctly female, never compromising her essence. While Yael’s situation is extreme, today’s woman also finds herself in traditionally public, male-oriented domains. Contemporary history indicates that, in spite of their professional success, women have suffered internally from adopting male modes of behavior in order to achieve their goals. Yael teaches us that we need not compromise our deepest feminine gifts. Modesty distinguishes Yael’s heroism and it can be the hallmark of the successful Jewish woman, at home, in the community and at work.

« Judith & Yael – Righteous Radicals Part I
Rachel and Leah: The Appearance vs. Reality of Hatred, Jealousy and Deceit Part I »