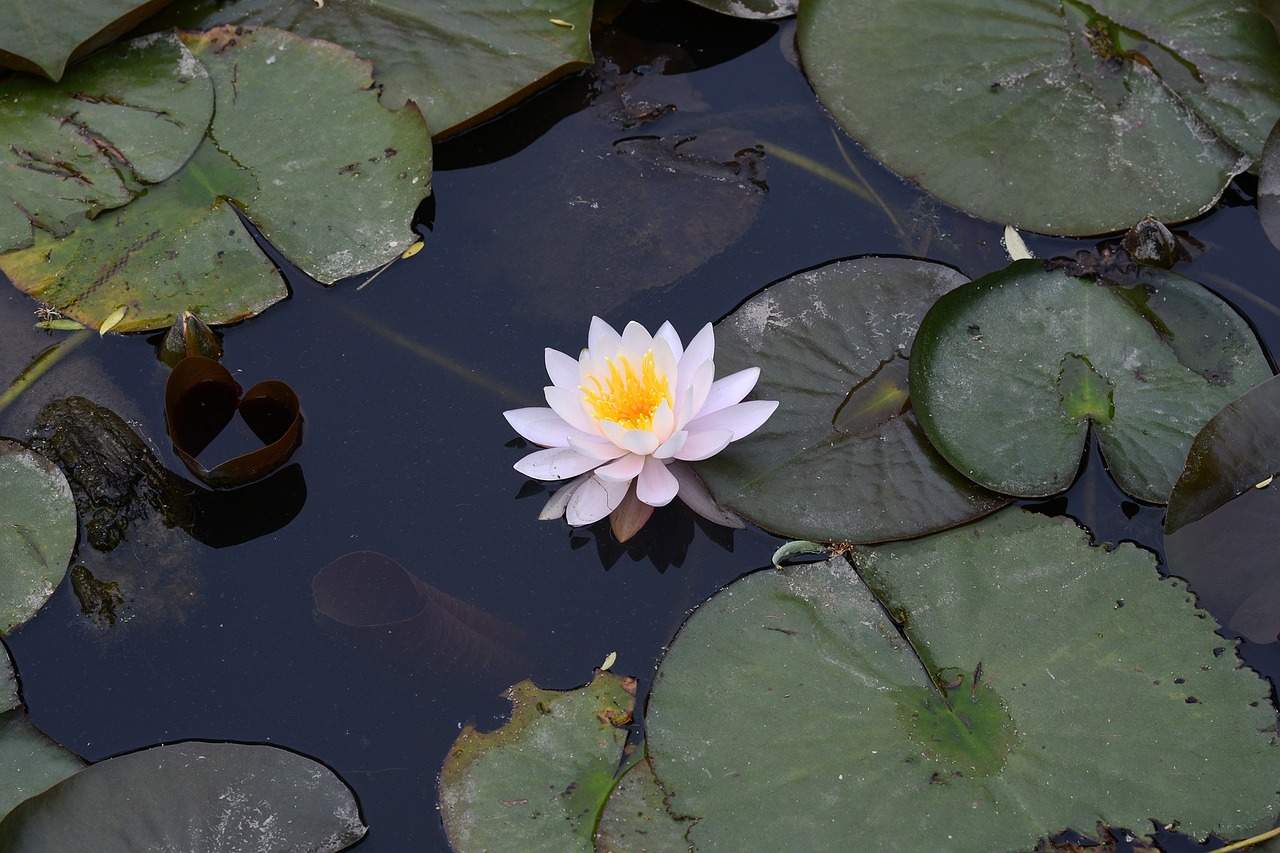 Based on material from:
Our Bodies, Our Souls, by Tsiporah Heller
(Targum/Feldheim, publisher)

As the title, “Glimpses of Jewish Femininity” suggests, this series touches on only a few of the many reasons behind the Torah’s high regard for women. The previous class explored the origin and implications of Jewish feminine modesty – one of the qualities the Torah praises. As explained in that class, through the prism of the creation of Eve from Adam’s rib, modesty can be understood to express underlying internal substance. This substance is a gift from God, via Eve, to all generations of Jewish women.

Our current class explores how the Jewish woman’s strength is the channel through which she attaches to God. The internal nature of this attachment is not only key to understanding feminine spirituality, but is also an essential factor in the overall strength of the Jewish people.

Many of the ideas and much of the following text are the work of world-renowned educator and author, Rebetzin Tziporah Heller. In her new book, Our Bodies, Our Souls(Targum/Feldheim), Rebetzin Heller connects the innate strength of feminine modesty, as exemplified in Eve’s creation, to the Jewish woman’s stewardship of “internal consciousness for humanity:”

“Woman is described as being built from Adam’s rib, an internal part of the body that protects the vital organs. This gives us a fundamental insight into the nature and role of woman and the consequent interaction meant to take place between the sexes. Woman is to be the internal and spiritually protective “half” of the original whole that was the generic Adam. Woman is thus to be the primary bearer and guardian of internal consciousness for humanity.”

What is the mechanism that drives this dimension of internal consciousness? Is it shared by men? If not, do men have their own way of connecting to God that is related to their more outward focus, as embodied by the way God created Adam? In response to these questions Rebetzin Heller explains that men and women cut different paths to the Divine. Men develop spiritually by looking at and gathering information from external sources, while women arrive at their spiritual conclusions in a more subtle way, by looking for a reality that is, so to speak, behind the scenes and between the lines:

“Most men develop spiritual consciousness primarily through “emet” (truth), the ability to perceive reality in its external manifestation (i.e., the way God has created truth to appear to us in this world). Truth, in human terms (for in its purest sense truth belongs only to God), is generated by a search for information that will bind together and encompass as many aspects of reality as the human mind can grasp. This information is gathered by searching outside oneself (by studying Torah, observing the world, etc.)” (Heller, p.21).

“Most women’s primary source of spiritual consciousness is “emunah,” commonly translated as “faith,” but more precisely defined as trust in and complete attachment to God. This trust has its origin in the intense vision of God as a force that rules and is faithful, a vision that transcends the apparent reality of this world. Trust comes not from the outside world, but from deep inside one’s soul…” (Heller, p.21).

Given the rather elusive nature of “emunah,” one may wonder whether it has any practical value, as a tool for productive living in the physical world. Rebetzin Heller addresses this issue in several ways – first by citing an example of how emunah expresses itself in Jewish history, during the time when the Jews were wandering in the desert:

“Preparatory to entering the Land of Israel, for example, Moses sent forth spies to assess the military strength of the Canaanites, who then occupied the land. Ten of the twelve spies returned with a terrifying report, concluding that the children of Israel would never be able to prevail against the Canaaanites. The Israelite men in this instance, following the dictates of observable truth, were ready to turn back.

The women, however, guided by trust, would not believe that the land that God had promised them could be unconquerable, no matter how it might appear. Their vision of His power, which had been demonstrated when He took them out of Egypt and performed many other miracles for them preceding and following their redemption, did not allow them to despair. Rather, they maintained their belief that they would succeed and settle in the Land of Israel” (Heller, p.22).

“Feminine spiritual self-expression,” in the desert, was useful in keeping the fledgling Jewish nation headed in the right direction. The seminal effect of emunah on an entire people was apparent, given the fact that everyone was physically in the same place and sharing a common experience. Jews today are no longer a cohesive unit in the desert, but are instead significantly dispersed. For this reason, many of us feel that who we are and the choices we make do not have any effect on the Jews as a whole. The Torah suggests the contrary, by comparing the Jewish nation to a body and each Jew to its limbs.

A Jewish woman’s impact is universal, if not always obvious. Her moral decisions and lifestyle choices are significant beyond her sphere of immediate experience.

Given this reality, today’s Jewish woman has a unique opportunity to use her home and her workplace as tools of positive, universal change. Our next installment of “Glimpses of Jewish Femininity” will look at how Rebetzin Heller evaluates the Jewish woman’s potential in this regard.