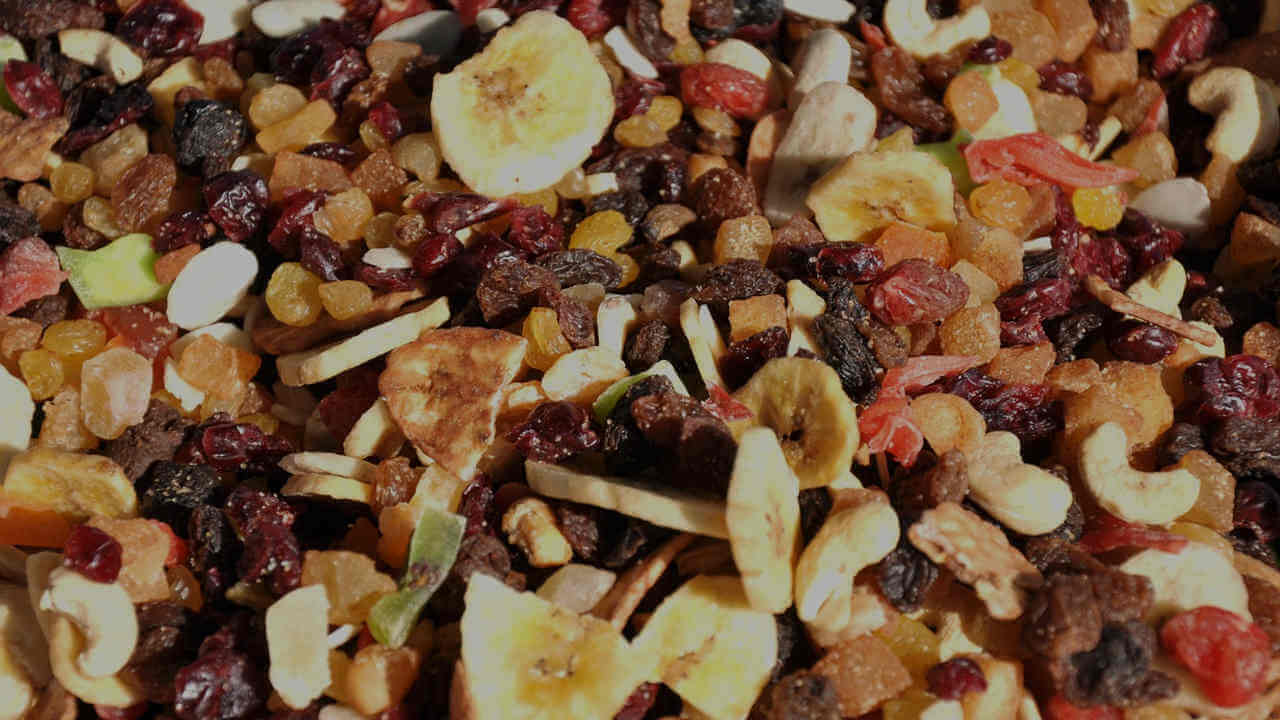 Very little is mentioned in Shulchan Aruch, the Code of Jewish Law, with regard to the observance of Tu B’Shvat, the day popularly know as the New Year for Trees. The Mogen Avraham (Orech Chayim 131:15) mentions that we have the custom to increase our consumption of various types of fruits on Tu B’Shvat. As Tu B’Shvat marks the start of year for many agriculturally related Mitzvos, it follows that our observance of the day would incorporate some partaking of fruit, as some sort of physical manifestation of recollection. However, as we know, customs have an underlying rhyme and reason. The custom that the Mogen Avraham mentions may leave us wondering what exactly is accomplished by eating many different sorts of fruits. What are we trying to achieve when fulfilling this custom?

In his work Menoras HaMaor, Rav Yitzchak Abohav explains the concept of “pursuing Mitzvos.” He writes that we always have to view our spiritual accomplishments as if balanced on a scale, as we do come the High Holidays. That scale, in our eyes, is perfectly balanced; one mitzvah can tip the scale one way, one aveirah the other. Any mitzvah, even a relatively miniscule one, can tip the balance in our favor. Hence, if we always keep this perspective in mind, we will want to pursue the performance of Mitzvos. We will always want to take the opportunity to tip the scale in the direction that benefits us.

The person whom the Menorah HaMaor points to as epitomizing someone who pursues Mitzvos is Moshe Rabbeinu. The Talmud writes (Sotah 13a-14a) Our Rabbis have taught: Come and see how beloved the commandments were by Moshe Rabbeinu. . . .

Moshe Rabbeinu, the Menorah HaMaor writes, is the person who exemplifies one who pursues Mitzvos. Moshe very much wanted to enter Eretz Yisroel. Hashem punished him and did not allow him to enter the land. Obviously, Moshe wanted to enter the land for spiritual reasons. The reasons the Talmud recites have a spiritual component; physically experiencing the land of Israel imparts spiritual benefit as well. However, the Talmud tells us what exactly Moshe wanted to accomplish when entering the land of Israel. There are a slew of Mitzvos that can only be performed in the land of Israel. Moshe wanted the opportunity to perform all these Mitzvos. He wanted to experience the bounty of the land only because it would allow him to perform Mitzvos. He wanted to appreciate the fruits of the land because of their spiritual ramifications, their role in the performance of Mitzvos. There were many, many Mitzvos that Moshe wanted to perform. Each mitzvah that came along with the land of Israel only increased Moshe’s desire to be in the land. And Moshe’s inability to perform each mitzvah that came with the land only increased his disappointment over not being able to enter the land. Moshe Rabbeinu appreciated Eretz Yisroel because it facilitated the performance of many different Mitzvos. Each Miztvah performed there increased his desire to be there. Each mitzvah performed there increased his love for the land. Each mitzvah performed there had a value to Moshe. The abundance of Mitzvos is what caused Moshe to have an overwhelming appreciation of the land.

As the Menorah HaMaor writes, each and every mitzvah has the ability to exact life-altering changes. The more Mitzvos we perform, the better we become. Moshe Rabbeinu was the person who always wanted to the opportunity to do Mitzvos. Moshe appreciated the value of each and every mitzvah. When these Mitzvos came together in a group, a large package in the form of the land of Israel, it only made him more desirous to be there, as he appreciated this amazing opportunity. On Tu B’Shvat, we obviously think of trees and fruit. We probably eat fruit on a relatively regular basis. But do we really appreciate what we have? Do we really appreciate G-d’s provision of sustenance? Do we appreciate the ramifications of whether a tree yields an abundance of fruit or not? Do we appreciate the opportunities trees provide to us in the form of Mitzvos? Probably not that often. But just as an abundance of Mitzvos caused Moshe to have an overwhelming appreciation of what Eretz Yisroel truly was, so too an abundance of fruits can have a similar effect. By partaking of many different fruits on the New Year for Trees, we can greater appreciate what exactly Hashem has given to us. We can give ourselves the reminder that we need to properly focus ourselves on the New Year for Trees. By enjoying many different fruits, we can allow ourselves to value the great gift that Hashem has given us in the form of trees and fruit: a source of both physical and spiritual sustenance.

The author has Rabbinic ordination from Mesivta Tifereth Jerusalem, NY.