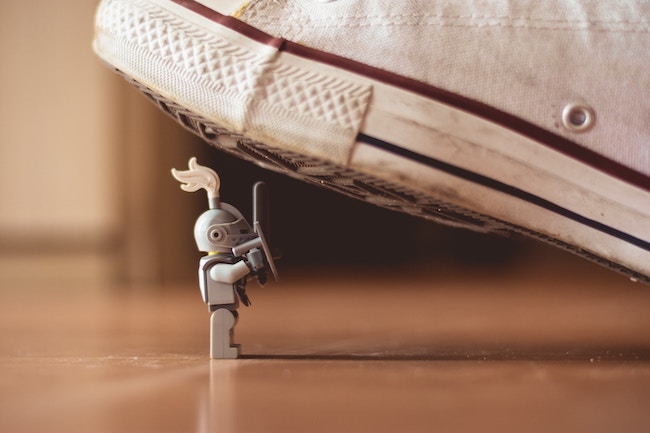 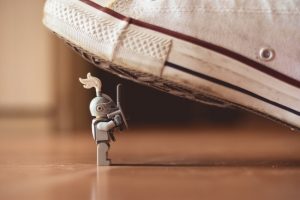 Receiving the Ten Commandments may have been the pinnacle of the Jewish experience, but by no means did Judaism end there. In this week’s portion the Torah details a myriad of pecuniary laws, which include torts and damage law, as well as the laws of physical injury and impairment compensation. A nation that has just emerged from a brutal enslavement surely needs a strict code to discipline their freedom. But what bothers me is the order of the laws that are given this week. The first commandments, in a set of more than 50 intricate laws detailing almost every aspect of life’s complexities, concern the laws of servitude. Parshas Mishpatim begins with the words, “when you will acquire a Jewish servant, he shall serve six years and on the seventh he shall go free.” (Exodus 16-1)

It is astounding. The Jews just spent the last 210 years as slaves. Why would they even entertain thoughts of taking servants? Shouldn’t the first laws dictate compassion for other humans, thus enforcing total equality of an entire, newly liberated nation? Of all the laws dictated to a newly liberated people, shouldn’t the concepts of masters and servants be loath to them? Why are those laws given first?

Shalom had never left the small hamlet in Yemen and finally was sent a ticket to Israel by his cousin Moshe. The airplane ride, his first experience with any technology, was absolutely frightening. Not only was it the first time he had seen an airplane, it was the first time he had even seen steps! Upon his arrival at Ben-Gurion airport, the mad rush of taxis truly terrified Shalom, but his cousin Moshe, who lived on a small settlement not far from the Lod train station, eased his fears by sending a driver to pick Shalom up from the airport.

The driver dropped off the dazed immigrant near the train station and gave him directions to the farm. “Walk beside the train tracks for about a mile. You can’t miss it,” he exclaimed. Shalom, who had never seen train tracks in his life and had never even seen a train, chose to walk right between the two iron tracks. After about five minutes he saw a giant machine bearing down directly upon him.

“Toot toot!” the train whistled. The conductor waved frantically at Shalom as he tried to stop the mammoth machine. Shalom froze as he stood aghast at this marvelous site. “Toot toot!” went the whistle once more. The train could not stop! At the last moment, Shalom quickly jumped out of the way and the train hurtled by, missing him by a hair. Shalom was thrown by the rush of air that accompanied the speeding train. As he picked himself up, all he could see was a enormous black beast fleeing down the track, mocking him with a shrill, “toot toot.”

Bruised and shaken he hobbled the rest of the way along the tracks until he arrived at his cousin’s farm.

Moshe saw his cousin, Shalom and could not have imagined what happened to him. But Moshe figured, there was time to talk over a glass of hot tea. He put up a shiny black kettle to boil on the stove, but no sooner had the kettle began to whistle when poor Shalom jumped from his chair and began to shout. He grabbed a broom that stood in the corner of the kitchen and swung wildly at the whistling teapot smashing it with all his might.

“Believe me,” he yelled, “I know! You have to destroy these monsters while they are still young!”

The Torah understood the Jewish nation’s feelings toward its own experience. Slavery is loathsome and reprehensible. The impact of that experience could have shaped an unhealthy attitude toward servitude even in a humane and benevolent environment. Therefore the Torah immediately directed its very humanitarian laws of servitude — clearly and openly. Six years of service and no more. A servant can never be humiliated or degraded. In fact, the rules of Jewish servitude are so humane that the Talmud surmises that “whoever owns a servant has actually acquired a master. If there is only one pillow in the home — the master must to give it to his servant!”

So instead of shirking from the difficult task of detailing the laws of servitude or pushing them to a back-burner, the Torah discusses those laws first — without any apologies.

Because in an imperfect world there are imperfect situations. People steal. They owe money. They must work for others to pay off debt or money they have swindled. But when the problems and injustices of life are dealt with in a Torah way, the imperfect world can get a little closer to perfection.