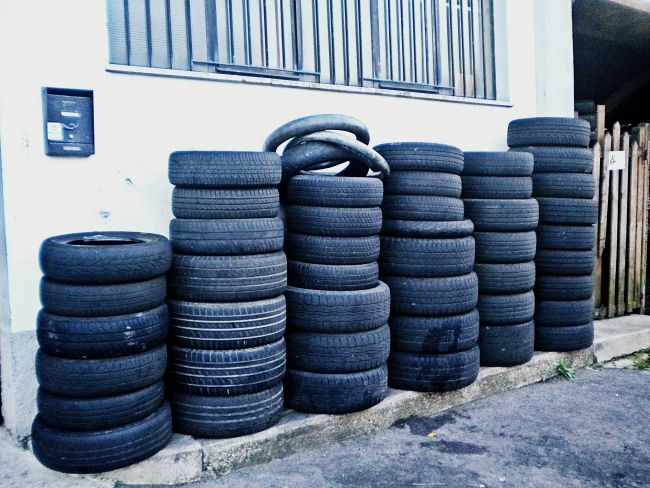 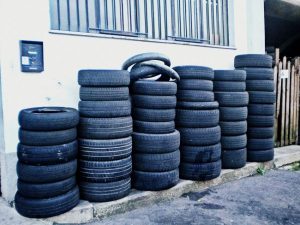 The Flood was history. The era of robbery, greed, and corruption was washed away by its powerful waves. Peace and tranquillity reigned. The entire world was now united — against the Almighty.

The world community decided that in the interest of harmony they would join forces and build a colossal tower to reach to the heavens. Then they would ascend the tower and do battle with G-d Himself.

It was an ambitious dream, but they were united and determined.

Hashem, however, had other plans. The Torah tells us that He convened the same tribunal He consulted with in creating man and this time decided that He would not destroy the builders. He would confuse them. He changed their languages so they were not able to communicate. One man would ask for a hammer and receive a nail, a saw, or a blank stare. Enraged, the requestor would then argue with and even strike his fellow builder who was impeding progress. Eventually a small civil war erupted on the construction site. The men dispersed and the construction project was eternally halted. And seventy distinct nations ultimately emerged.

It is puzzling: how does a problem such as lack of communication stop a lofty project of such tremendous scope? Didn’t the French and British jointly finish the Chunnel, the tunnel that connects the two countries, under the English Channel?

I once asked my rebbe, Reb Mendel Kaplan, who after escaping from the Nazi inferno lived in Shanghai, China for nearly five years, how he was able to communicate with the Chinese. He held up a dollar. “Everybody understands this language,” he said.

Don’t people of different languages manage to communicate when they want to realize a noteworthy mission? Why was there no way to gather the forces, create new communication techniques, and continue the project?

A college professor was known give difficult tests yet he had a very lenient policy. If a student missed the exam he could take a make-up test the next day. The make-up, however, was always the same test the professor had given the day prior.

15 minutes before the final exam, of a particularly difficult semester, the professor received a phone call. The four voices crowding the phone booth sounded desperate.

“Professor, we were on our way to take your final and we got a flat tire. Please let us take a make-up exam tomorrow.” “Certainly,” the professor responded.

The next day the four young men walked in feeling quite smug. They had reviewed the entire final with a friend who had taken it the day before. The professor seated the four students in different corners of the room. He placed a single sheet of paper in front of each one and stated crisply.

“Today’s make-up exam entails just one question. I would like you young men, each in his own way, to write down for me…” he looked at the young men and smiled knowingly — “which tire was flat?”

When the goal entails truth and true good for mankind, when the goals are harmonious with the concepts that transcend culture, language, custom, or vogue, then nothing can impede success.

But when selfishness rules and individual glory and gratification is the motivation, then the simplest problem can cause total disunity, contempt, and ultimately failure.

When our common goals are enveloped in common good, then we can unite under the most difficult of circumstances. However, if our motivations are selfish, the slightest impediment will leave our entire project and mission flat. As flat as the tire of Babel.

Drasha is the e-mail edition of FaxHomily, a weekly torah facsimile on the weekly portion. FaxHomily is a project of the Henry and Myrtle Hirsch Foundation