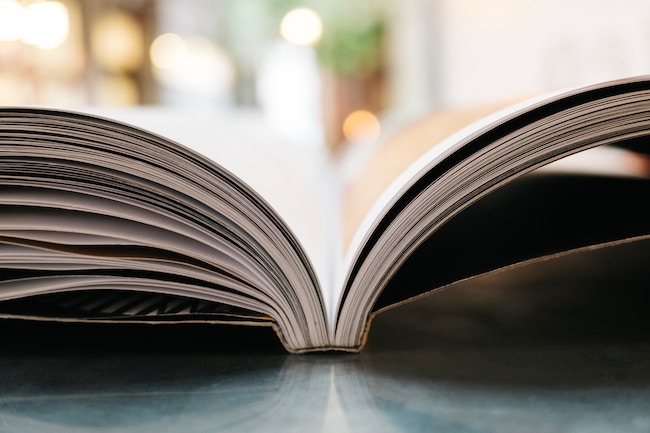 A Tale of Two Tzaddikim 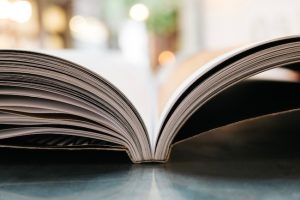 R’ Moshe Zuriel Shlita (Bnei Brak, Israel; former Mashgiach Ruchani of Yeshivat Sha’alvim) writes: The Zohar Chadash comments on Noach’s name, “He was Noach / calm in his thoughts, calm in his words, and calm in his ways. A person who behaves this way is worthy of being called a Tzaddik.”

At the same time, R’ Zuriel notes, the Zohar Chadash does not withhold its criticism of Noach: Come and see the difference between the Tzaddikim of Yisrael and Noach. Noach did not protect his generation and did not pray for his contemporaries as Avraham did. When Hashem told Avraham (18:20), “The outcry of S’dom and Amorah has become great,” immediately (18:23), “Avraham came forward and said, ‘Will You also stamp out the righteous along with the wicked?’” [Until here from the Zohar Chadash.] The fundamental difference between Noach and Avraham, R’ Zuriel writes, was that the former worried only about himself, while the latter worried even about the welfare of wicked people.

What led Avraham to behave this way? R’ Zuriel explains: Through his own intellect, he arrived at the lesson that R’ Yehuda Loewe z”l (Maharal of Prague; died 1609) would later teach us: “One who loves Hashem loves His creations.” If Hashem saw fit to create those creations, who are we to think they should not exist?!

This does not mean, R’ Zuriel adds, that a Tzaddik accepts the wicked as they are. To the contrary, one who loves another feels compelled to point out his mistakes and help him to improve, not because he feels superior but rather because of a feeling of a shared destiny. (Otzrot Ha’Torah: Noach #1)

What is the defining characteristic of a righteous man? R’ Yosef Kahaneman z”l (1886-1969; the Ponovezher Rav) would regularly say: A Tzaddik is good-hearted, as illustrated in our Parashah, where Noach is described as a Tzaddik. What do we know about Noach? That he cared for thousands of living things. (Quoted in Otzrotaihem Shel Tzaddikim)

R’ Yosef Yozel Horowitz z”l (1847-1919; the Alter of Novardok) writes: These Sages do not disagree that, objectively speaking, Noach was righteous. And, it is not their intention to compare Noach’s righteousness quantitatively with Avraham’s righteousness. Rather, they disagree about what motivated Noach to be righteous.

The other view contends that Noach was motivated to be righteous only because he was repulsed by his contemporaries’ immorality. Their degeneration forced Noach to take a stand, but not because he was inspired independently to be the best he could be. Therefore, had he lived in Avraham’s time, when immorality was not so prevalent, he would have remained indifferent and would not have become a Tzaddik.

The Alter illustrates this with a parable: The fact that we see a passenger riding in the first class compartment of a train does not, by itself, tell us whether he is a wealthy person. In wartime, one may ride first class simply to avoid the soldiers and refugees who are packed into the train’s coaches. On the other hand, if one rides first class in peace-time, when there are plenty of seats in the cheaper coaches, that is an indication that one has money to spend.

Similarly, it is undisputed that Noach was objectively righteous. He “rode first class.” What the Sages question, however, is whether he rode first class to avoid the other “passengers” or because that is where he truly wanted to sit. (Madregat Ha’adam)

[Yerovam was the leader of the rebellion against the dynasty of King David and was the first king of the secessionist Ten Northern Tribes. In order to solidify his reign, he prohibited his subjects from visiting the Bet Hamikdash in Yerushalayim, and he built two alternate temples, complete with golden calves. As a result, he is considered the paradigmatic “sinner who causes others to sin,” and he forfeited his portion in Olam Ha’ba.]

The Gemara (Sanhedrin 102a) asks: What is meant by “After this incident”? The Gemara answers: After Hashem grabbed Yerovam by his garment and said, “Repent! Then, I and you and the son of Yishai [King David] will stroll together in Gan Eden.” Yerovam asked, “Who will be in the lead?” and Hashem answered, “The son of Yishai.” “In that case,” said Yerovam, “I am not interested.” [Until here from the Gemara]

R’ Nissim Karelitz z”l (1926-2019; rabbi, Rosh Kollel, and Halachic authority in Bnei Brak, Israel, who passed away last week) writes: The simple understanding of Yerovam’s refusal to accept G-d’s offer is that he was seeking the honor of walking in the lead. However, that interpretation is suspect because the fact that Hashem went so far to encourage Yerovam’s repentance (“He grabbed Yerovam’s garment. . .”) indicates that Yerovam was a person of some spiritual stature.

R’ Karelitz explains: Yerovam did have a desire for honor, but that alone would not have made him reject G-d’s offer. Rather, his slight desire for honor allowed him to believe that he was on a higher spiritual level than King David; as such, he thought that it was his spiritual mission to serve Hashem by walking in the lead, ahead of King David. Hashem told him that he was wrong; his mission was to walk in second place.

The lesson to be learned from this Gemara, adds R’ Karelitz, is that we do not get to choose our spiritual missions. A person’s mission is determined by Heaven. Sometimes a person thinks, “If I lived next door to a great Tzaddik, I too would be righteous.” But, that person does not live next door to a great Tzaddik because that is not the mission Hashem gave him. Each person’s obligation is to serve Hashem with the tools he has in the circumstances in which he finds himself, not with the tools he wishes he had in the circumstances he wishes he was in. (Chut Ha’shani: Chovot Ha’lev p.46)

R’ Yisrael of Shklov z”l (1770-1839) was a student of R’ Eliyahu z”l (1720-1797; the Vilna Gaon) at the end of the latter’s life. He was chosen to prepare the Vilna Gaon’s commentary on the Shulchan Aruch for publication and, later, was one of the leaders of the Aliyah to Eretz Yisrael by students of the Vilna Gaon and their families. R’ Yisrael wrote several Torah works of his own, including Pe’at Ha’shulchan on the Halachot specific to Eretz Yisrael. This week, we continue to excerpt R’ Yisrael’s introduction to that work:

The Torah She’be’al Peh / Oral Law is referred to as “Pat (Peh-Tav) / bread.” That word is an acronym of “Torat Picha / the Torah of your mouth,” a reference to the teachings that are transmitted by word of mouth. As a verb, “Pat” means to break something into small pieces–for example, to make bread crumbs. That is the function of the Oral Law–to break down the teachings of the Torah She’bichtav / Written Law so they will be understandable. Notably, the Gematria of “Pat” (480) equals the Gematria of “Talmud.” The Torah says (Devarim 33:2), “From His right hand He presented the fiery Dat / Torah Lamo / to them.” “Dat Lamo” has the same Hebrew letters as “Talmud.”