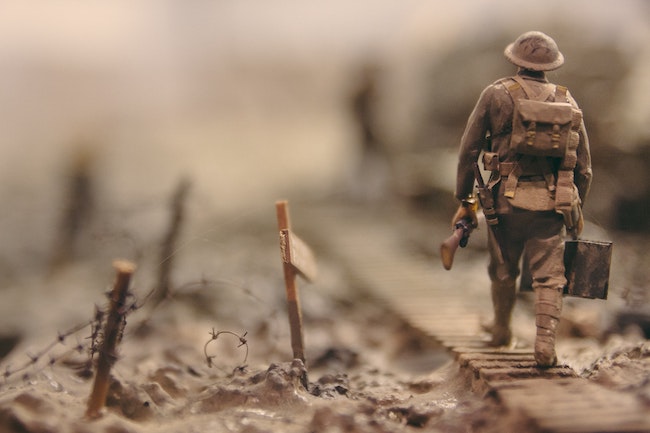 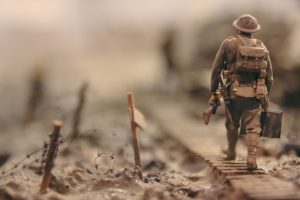 This week the most illustrious career in Biblical history begins its final chapters. Moshe is officially informed that he will pass on and is told who his successor would be. But in informing Moshe of the transition, Hashem repeats both here in the Book of Bamidbar (27:12) and again in the Book of Devorim (32:51) the reason that Moshe will not lead the B’nai Yisrael into the Land of Israel. It is because he hit the water producing rock instead of speaking to it.

Why does Hashem seem to stress Moshe’s sin? Rashi, the classic medieval commentator, explains that Moshe asked Hashem to publicly declare his sin in order to declare that this sin was his only flaw. He was afraid lest some would say that he, too, was amongst those who were destroyed for rebellion in the desert. He was afraid that he would be equated with the rebels and sinners. Thus, he asked Hashem to emphasize that the only flaw he committed was that of the rock.

It is very difficult to understand. How could Moshe even suspect that anyone would place him on that level? How could one even imagine that he was excluded from entering Israel for an act of treason that led to the demise of others? Why was it so important to Moshe that the Torah reiterates that the incident at the rock was his only transgression?

Radio commentator Paul Harvey once presented a piece of American history in the following manner:

George Armstrong was appointed to the United States Military Academy in 1857. After graduating and commissioned in the cavalry, he quickly established a reputation for daring and brilliance in battle. His reputation was so well acclaimed that at the age of twenty-three, he was made the youngest brigadier general in United States history. George’s energy and cunning paralleled the other great Georges who left their mark on military history — Generals George Washington and George S. Patton. In fact, George Armstrong was so successful, that by the end of the Civil War he became of the one of the most celebrated commanders.

His pursuit of Lee’s army from Richmond in April 1865 destroyed the confederate lines of defense and captured prisoners, wagons, and guns – until, on the morning of April 9 he had totally defeated the enemy. It was to no one other than General George Armstrong that the Confederate flag of defeat was first presented.

After the Civil War, his career continued to flourish. He was assigned to the newly formed seventh Cavalry, Fort Riley, Kansas, and was promoted to the rank of Lieutenant Colonel. In the fall of 1868 he won a brilliant victory over Black Kettle’s band of Cheyenne Indians in the battle of the Washita and took part in many successful engagements over the next eight years.

People often tend to forget the illustrious careers of great people because of a flaw that ended it. Moshe was punished for an infraction that is difficult to comprehend in mortal terms. He hit a rock, and produced water — one of history’s greatest miracles — for a thirsting nation. Yet something was wrong. He was supposed to speak to the rock and instead he hit it. And between him and his Creator, there was a price to pay. We however must realize that a mistake, as great as its consequences were, cannot mar the illustrious career of the man who led us out of Egypt and developed us into the nation that we are today. In no way can that punishment diminish any regard that we have for Moshe. At Moshe’s departure, that point was to be reiterated repeatedly. It is only because of the rock that he did not enter.

How often does a man who works tirelessly for years and who errs in his last stand, go down in disgrace for the act that terminated his career? How many people’s last stand becomes their most notorious if not their only stand? Perhaps Hashem’s reiteration vis-a-vis Moshe are a lesson to all of us. There are no first stands and there are no last stands. If we stand for something worthy, then we stand forever!

In honor of the Bar Mitzvah of Dovid Reuvain Berenholz
Good Shabbos!