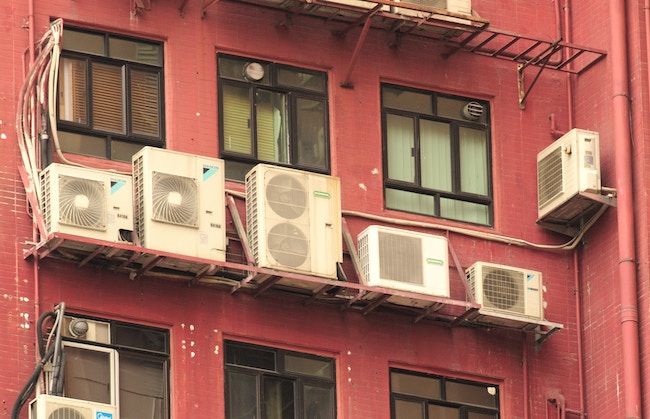 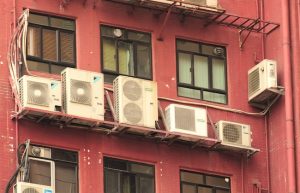 Whoever misses the Divine hand that touched the Purim story is not looking. And if he claims that he heard the Megilah, he probably was not listening. Imagine, the Prime Minister draws lots and decides to annihilate the entire Jewish nation. Within 24 hours he has approval from the ruler of the not-so-free-world, King Achashveirosh.

Within days, the plot is foiled, the Prime Minister is hanged and his prime target is promoted to replace him! Pretty political. Pretty miraculous. And definitely divine. Yet Hashem’s name is not mentioned once in the Megilah. Why? Of course, the Megilah is replete with allusions. There are acronyms that spell the name of Hashem, and our sages explain that every time the word “King” is mentioned in the Megilah, it has a divine reference. But, still, why does the last book of the Prophets, a Divinely inspired Megilah, have only veiled references to Heavenly intervention?

It was a sweltering August day when the Greenberg brothers entered the posh Dearborn, Michigan offices of the notoriously anti-Semitic car-maker, Henry Ford.

“Mr. Ford,” announced Hyman Greenberg, the eldest of the three, “we have a remarkable invention that will revolutionize the automobile industry. ” Ford looked skeptical, but their threats to offer it to the competition kept his interest piqued. “We would like to demonstrate it to you in person.” After a little cajoling, they brought Mr. Ford outside and asked him to enter a black Edsel that was parked in front of the building.

Norman Greenberg, the middle brother, opened the door of the car. “Please step inside Mr. Ford.”

“What!” shouted the tycoon, “are you crazy? It must be two hundred degrees in that car!”

“It is,” smiled the youngest brother, Max, “but sit down, Mr. Ford, and push the white button.”

Intrigued, Ford pushed the button. All of a sudden a whoosh of freezing air started blowing from vents all around the car, and within seconds the automobile was not only comfortable, it was quite cool! “This is amazing!” exclaimed Ford. “How much do you want for the patent?”

Norman spoke up. “The price is one million dollars.” Then he paused, “And there is something else. We want the name ‘Greenberg Brothers Air Conditioning’ to be stamped right next to the Ford logo.”

“Money is no problem,” retorted Ford, “but no way will I have a ‘Jew-name’ next to my logo on my cars!”

They haggled back and forth for a while and finally they settled. One and one half million dollars, and the name Greenberg would be left off. However, the first names of the Greenberg brothers would be forever emblazoned upon the console of every Ford air conditioning system.

And that is why today, whenever you enter a Ford vehicle you will see those three names clearly defined on the air-conditioning control panel: HI — NORM — MAX.

The writers of the Megilah left us with a message that would accompany us throughout our long exile. You will not always see G-d’s signature openly emblazoned upon every circumstance. However, throughout persecution and deliverance, He is always there. And just like on Purim His obvious interference is undocumented; but we know and feel it — and we search for it, and we find it! So, too, in every instance we must seek His name, find it, and recognize it. It may not be emblazoned on the bumper; it may be hidden on the console — but it is there. For Hashem is always speaking. All we have to do is listen. Joyous Purim!