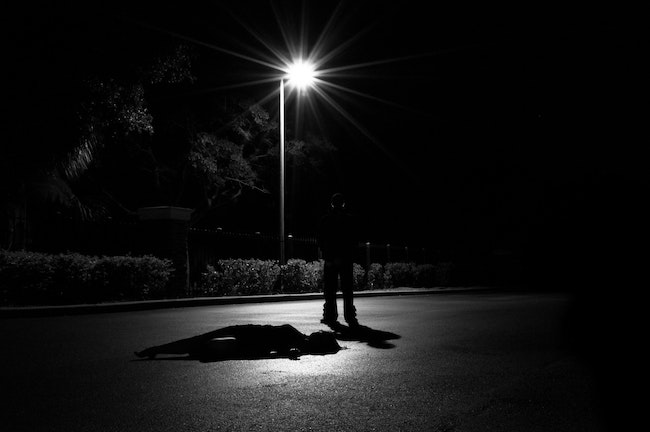 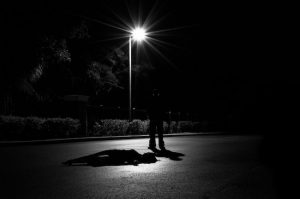 It is said with a combination of passionate joy and admiring wonder. As the Torah is raised for all to see, the congregants point to it as they recite a verse from this week’s parsha. “V’zos hatorah asher sam Moshe…” This is the Torah that Moshe presented before the children of Israel (Deuteronomy 4:44). It would seem that this verse refers to the deep and beautiful laws that inspire the same awe as the sight of the Torah scroll unfurled in all its glory. It isn’t. In fact, the words now used to announce the glory of the Torah in its entirety are placed directly after a part of the Torah we might rather have skipped. The words, “V’zos HaTorah – this is the Torah” are written following the laws of the cities of refuge. People convicted of negligent manslaughter or awaiting trial for that crime must stay in specially designated cities until the Kohein Gadol dies. The cities of refuge are strategically located and in this week’s portion the Torah reviews both the entry qualifications and the terms of inhabitance. We Jews are not proud of killers, yet we obviously must deal with them. The question is, however, why are the words, “this is the Torah,” which seem to personify the very essence of our code of life, placed within any proximity to laws that show our lowest point. Rashi, the classic medieval commentator, may be bothered by this juxtaposition. He comments that the words refer to an ensuing portion, which recounts the Sinai experience and the receiving of the Ten Commandments. Ramban explains that after Moshe’s admonition of the people, he once again resumes discussing the laws with them. I would like to explain the location of the words with a homiletic approach.

In the early 1900s a Rabbi who lived in the tenements on the Manhattan’s Lower East Side had to attend a City function at which a notoriously anti-Semitic Episcopalian Minister was also present.

The Minister turned to the Rabbi and with a sinister smile remarked, “What a coincidence! It was just last night that I dreamt I was in Jewish heaven.”

“Oh!” replied the priest. “In Jewish heaven the streets were filled with Jews. Children, their faces dirty, shirts untucked, and clothes unpressed were playing in the dirt. Women were haggling with fish-vendors as Jewish beggars tried to interrupt, asking for handouts. The clotheslines stretched across the roads with the dripping wash mixing with the dust below to add more mud to the existing mess on the ground. And of course,” he added with a sinister laugh, “rabbis were running back and forth with large Talmudic volumes tucked under their arms!”

The Rabbi pursed his lips and then replied, “that is truly amazing. You see I dreamt last night that I was in Episcopalian heaven.”

“Really?” the Minister asked “And pray tell me what is it like in Episcopalian heaven?”

“It is magnificent. The streets shine as if they have recently been washed. The homes are exquisitely lined up in perfect symmetry, each with a small garden that has beautiful flowers and a perfectly manicured lawn. The homes were freshly painted and they sparkled in the sunlight!”

The Rabbi smiled, looked the Minister right in the eye, and tersely stated, “There were no people.”

By placing the words “this is the Torah that Moshe presented” directly after the laws of the cities of refuge, the Torah sends a message that it does not shirk or evade guiding us through every aspect of life. Whether the Torah is commanding the laws of priestly blessings or sharing the Passover story or rehabilitating a man who accidentally killed, it is an equal part of Torah and must be proudly proclaimed as such. We don’t ignore our misfortunes nor hide them as if they do not exist. The laws of thieves and murderers are as part of the Torah as the perpetrators are part of society. We don’t hide the unfortunate and wrongdoers from our existence. They exist in society and in the Torah that deals with their needs and laws. And when it deals with them the Torah proudly proclaims that this, too, is the Torah that Moshe placed before the Children of Israel.

Dedicated in memory of David Atlas by his son Larry Atlas
Good Shabbos!