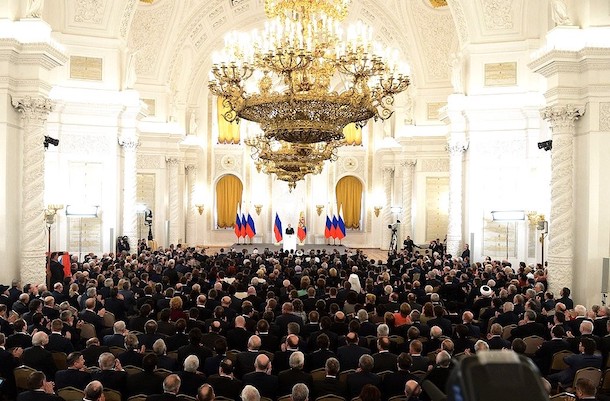 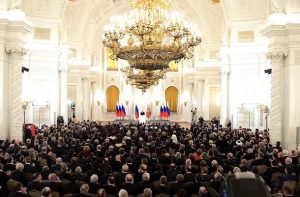 The Book of Numbers begins with the Torah’s command to take a census of the Jewish Nation. Each male over twenty years old from every tribe was to be counted. However, the tribe of Levi was singled out to remain uncounted in the national census. “You shall not count the tribe of Levi, and you shall not take a census of them from among the Children of Israel” (Numbers 1:49). Levi was indeed counted, separately and differently. Its children were counted from a month old as opposed to twenty years old. They were counted at a separate occasion, and their numbers were not included in the national census. Why did Levi merit such distinctive treatment? The Midrash tells us that Hashem specially designated them. They were considered as the King’s special legions. During the sin of the Golden Calf, when so many of their fellow Jews served the idol, the tribe of Levi was stalwart in its opposition. Therefore Levi was chosen to serve in the Temple in the place of the first-borns, who were originally designated to perform the service. The Midrash quotes the Al-mighty. “The Levites made themselves close to me, and I will be close to them.”

Not too long after Nikita Khrushchev’s rise to power in the former Soviet Union in the 1950s, he addressed a large gathering of the communist faithful. He began to excoriate the crimes and misdeeds of his predecessor, Joseph Stalin, and promised a new era of freedom and civility. As he was decrying the purges, crackdowns, and horrific crimes of his predecessor, all of a sudden a meek voice from the back of the room was heard.

“Mr. Chairman, where were you when all this was happening? Why didn’t you say something?”

It was apparent that Khrushchev heard the question. His face turned red as he retorted in a menacing voice, “Who said that?”

He screamed louder. “Who is the one who asked that? I want to see him NOW!”

A dead silence filled the room. No one moved.

“I know where you are standing,” repeated the feared leader of the world’s largest communist country.

“You are standing in the exact spot that I stood when Stalin used to make his speeches!”

The Chidushei HaRim explains that Levi did much more than passively not serve the idol. When Moshe cried Whoever is on the side of Hashem join with me!” the only collective group who responded were the Levites.

Many Jews may have refrained from worshipping the calf, the Gerer Rebbe explains, but only those who stood up and protested deserve to direct the spirituality of the nation. While silence may sometimes remove the cloak of culpability, it will never crown you with the strength of leadership.