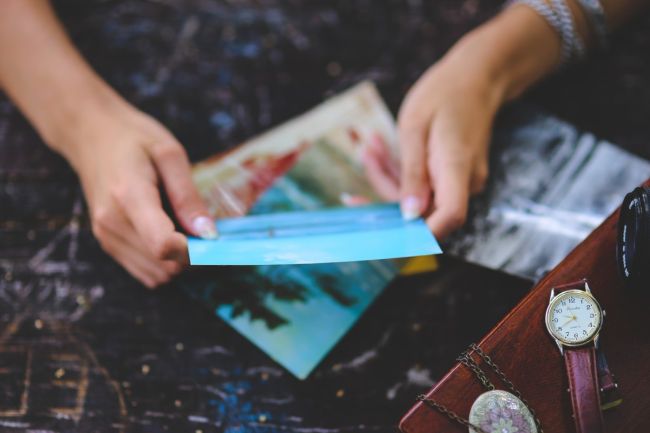 Sweet memories do not fade fast. And neither do pungent ones. That is why the Jewish nation complained bitterly about their miraculous fare, the manna. The manna was a miraculous treat sent daily from heaven to sustain a nation of more than two million people in a barren desert. It was shaped like coriander seed, shone like crystal, and had a miraculous property. It would assume the flavor of any cuisine that its consumer would think about! If a person wanted steak, it tasted like steak. If ice cream was on the menu of the mind, then ice cream it was. My teachers, though I can’t imagine they had Midrashic sources, claimed that it could even taste like Cookie Dough Ice Cream! There was a small catch, however. Though the manna had the miraculous ability to transform into a palette of delicacies, merely on the whim of its consumer, it was not able to transform into every imaginable taste. It could not assume the taste of onions, garlic, and a variety of gourds. The divine ability was of course there, but Hashem’s compassion overrode His culinary metamorphosis process. Onions and garlic are not the best foods for nursing mothers. And if a pregnant or nursing mother would think of the pungent flavors of those foods, it would, perhaps, maltreat the child.

And thus the men complained, “we remember the fish that we ate in Egypt – and the gourds and onions and garlic! But now there is nothing, we look forward to nothing but the manna!” (Numbers: 11:5-6).

Though the complaint seems slightly ludicrous, for many years I wondered: Supernatural Divinity was able to transform the dough-like fare into the most sumptuous of meals – all according to the whim and fancy of the individual taster. Why, then, didn’t Divinity let the manna discern? Let a garlic taste manifest itself only for the men and women who it would not affect, and not for the women who were with child, whose babies would be harmed by the pungent effluvium?

Rabbi Dr. Abraham Twerski in Not Just Stories tells the legend of Rabbi Moshe of Kobrin, whose disciple, Reb Yitzchok, was in dire straits. Impoverished, he had hardly any food to feed his children, and in addition he had two daughters to wed. Reb Yitzchak’s wife pleaded with him to ask the Rebbe of Kobrin for a blessing, but alas, each time Reb Yitzchak crossed the saintly Rebbe’s threshold, he forgot about his own necessities.

Finally, Reb Yitzchak mustered the courage to ask for a blessing of wealth.

Rabbi Moshe promised him the blessing of great wealth, but he made one provision. He gave Reb Yitzchak two gold coins and ordered him to buy the finest food and drink.

“However,” added the Rebbe, “your wife and children may not partake in any of this food. Not a morsel. Not under any circumstance. After you use the money,” concluded the Rebbe, “return back here.”

The next days were mere torture. As his starving wife and children looked on, Reb Yitzchak only nibbled on the food he had bought. He was sick to his stomach. The fine delicacies had no flavor. He could not bear to see the pain of his starving family while he enjoyed the finest food. The pain added a gall-like flavor to the normally delicious food. Reb Yitzchak pleaded with the Almighty to take his soul so that he would not bear the pain.

“Yitzchak,” said the Rebbe. “I could have blessed you immediately, but are you ready to enjoy the abundance of wealth, while knowing that other Jews do not have? Your recent experience is a lesson for those who have, while others are deprived. Now, Yitzchak, are you ready for wealth?”

Eventually, the blessing rested upon Reb Yitzchak and his wife, but they never forgot the plight of others.

Manna fell with inherent qualities; and it had the potential to explode with a bounty of delicious flavors. But it would not be fair to limit its pleasures only to a portion of the people. If expectant and nursing women could not partake in certain foods, their spouses and the entire nation had to share the restrictions too.

And though there may be no great pain in abstaining from onion and garlic for a while, it is important to find commonality even in life’s little inconveniences. Because true sharing is feeling the pain of even the minutest discomforts. It is a lesson that Klal Yisrael had to learn as they trekked together in the desert, striving to become one large unit. They learned to unite by joining together while missing out on some of the spices of life. Because the nation that blands together – bands together!