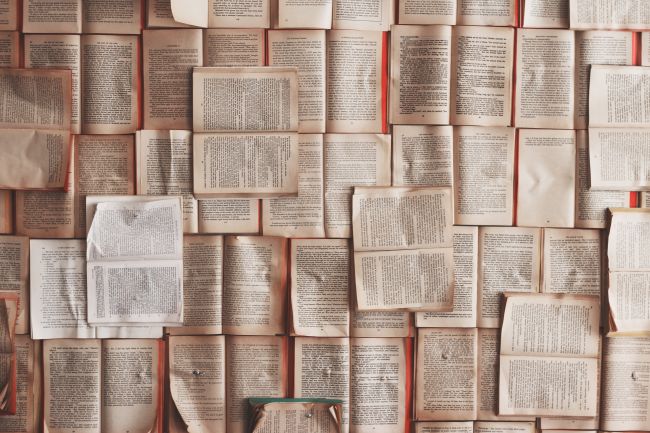 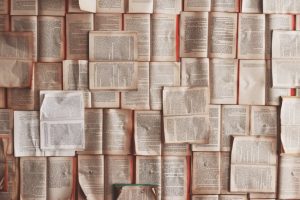 And Hashem said to Avram, “Go (to) (for) yourself, from your land, from your birth place, from your father’s house, to the land that I will show you. (Breishis 12:1)

For yourself: For you own good! –Rashi

Why was Avram not told immediately where he was going? HASHEM wanted to intensify the test of his leaving … to place a test within a test. Is there a person that goes and doesn’t know where he is going? (Midrash Tanchuma)

A few years back I went to Israel during the week of Parshas Lech Lecha with one of my boys in spite of the fact that violence against Jews in Israel was just starting to gain a terrifying momentum. We heard that Rabbi Nosson Tzvi Finkel the Rosh HaYeshiva of Mir in Jerusalem gave a class on the weekly portion at his house Erev Shabbos, in English. We made sure to get there early to get a good seat. The room filled and then the Rebbe entered.

Weak but courageous and barely audible even at close range he began to read and translate, “And HASHEM said to Avram, ‘Go for yourself from your land from your birthplace from your fathers’ house to the land that I will show you.”‘

When he translated those last words, “to the land that I will show you” he took a deep and eerie swallow and with an other-worldly look he said, “It’s not easy not knowing where you are going!”

I thought to myself, “Is he speaking to the assembled students and all their unanswered questions of life like marriage and livelihood, or was he talking about the situation of the Jewish People in Israel, or was he reflecting aloud as an elder with infirmities on the ultimate journey of life? Afterward I had a brief discussion with my son he said, “Probably all of the above and more”. .

It’s not easy not knowing where you’re going! The question remains though, “Why not tell a person where he is going?” How is it for his-our good?

I told her that that was the answer, which confused her even more, and then we got to work. I think she was pleased in the end and so was the school. She was accepted.

Why was Avram not told where he was going? Why was he not given a specific address? Why was it left open-ended, ‘to the land I will show you’? The Talmud says, “Hearing cannot be compared to seeing!” A witness hearing about an incident is not comparable to a witness seeing it. Seeing is a greater quality of clarity. Try explaining to a blind person what rainbow looks like, or any color at all. There are not enough words or a rich enough vocabulary to bridge that gap.

When HASHEM introduces the idea of Avram starting his journey of leaving familiar ties with land, birthplace, and family, HASHEM is speaking to Avram. Later after he arrives in the Holy Land HASHEM appears to him. The quality of the revelation and relationship is greatly improved. He is guided to “the Land that I will SHOW you”. It will be a visual cue.