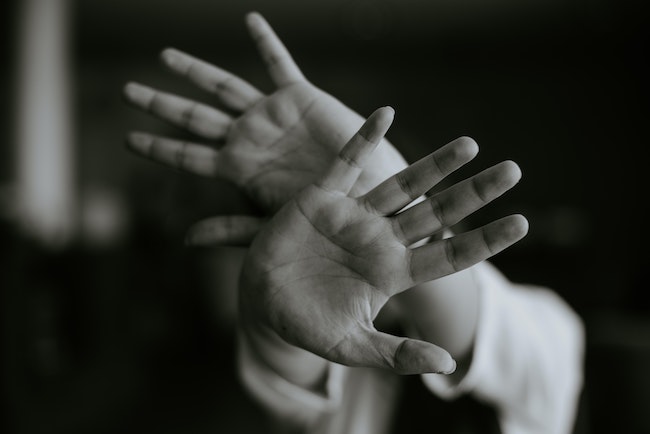 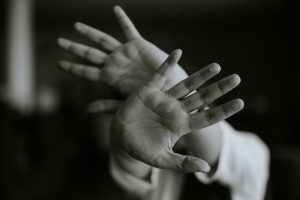 Family Feuds. They happen in the best of families though blood somehow is thicker than water. But, obviously, blood is not the sole criteria to hold back the sword. Yaakov’s brother Esav is the father of Edom and grandfather of Amalek. And there is no love lost between our two nations.

Yet the Torah tells us about two families – cousins, albeit very distant – against whom we may not wage war. Moshe tells the Children of Israel that Hashem told him “you may not provoke war with Moav for to the children of Lot I have given Ar as an inheritance” (Deuteronomy 2:9). The Moavites were descendants of Lot, Avraham’s cousin. Their forebear, Moav, was fathered through an incestuous union of Lot and his daughter – who named him, unabashedly, Mo Av, from my father.

Rashi points out that even though the Jews were forbidden to wage war with Moav, they were, however, permitted to antagonize and provoke them. That’s why Moav hired the evil Bilaam, prophet, to curse the Jews. They were afraid of them.

The descendants of Ammon, on the other hand, fared better. Though he, too, was born incestuously, the name Ammon hides that shameful act. In the merit of their mother’s modesty, the Jews were not permitted to antagonize the nation of Ammon.

Lot’s children were, however, treated better than any other folk. There is no warning not to taunt or attack the children of Ishmael Avraham’s own son. The Midrash explains that it is not Lot’s blood-relation to Avraham that sheaved our sword, it is our gratitude. Fearing certain death, when he went down to Egypt with his wife Sora, Avraham claimed that Sora was his sister. Otherwise, the Egyptians would have killed the husband of this beautiful woman and sent her to Pharoah’s harem. Lot was with Avraham and Sora on that journey and could have divulged the truth. He did not. Lot went along with the ploy and did not give Avraham and his wife up. His children were rewarded: the Jews could not wage war on them.

But that merit doesn’t stand on its own. It seems that Lot’s discretion at the Egyptian border was enough to stop the Jews from waging all out war against his descendants. Yet, instilling fear was not ruled out. Why?

When Napoleon was fleeing the Russian Army after his defeat in 1813, he escaped into the home of a peasant. “Please hide me,” he cried. “When I return to my throne in Paris I will reward you greatly!”

The farmer hid the emperor under a bed, covering him with some old rags. Moments later, Russian soldiers burst into the tiny home looking for their prey.

The Russians ransacked the home and prodded the bed with sticks and swords. Napoleon was unharmed. When they left, Napoleon crawled out from under his hiding place and reiterated his pledge. “When I get to Paris, I will call for you. I promise you anything you wish!”

Months later the farmer was summoned to the palace where he was allowed an audience with Napoleon. After conferring gold and silver upon the pauper the Emperor asked the question. “Ask me anything you want, I will respond in kind.”

“The man looked down at his feet and smiled. “Oh Emperor, I really don’t want much. Just one small thing.” Napoleon’s eyes widened. “And what is that?” “The farmer gathered his courage. “How did you feel when they were poking their swords through the bed?”

Napoleon flew into a rage. “Is this what you came to request? Is this the way you treat the emperor of France? Arrest this man,” he shouted to the guards. “I want him shot.”

The man turned white as they led him to the wall of the outer courtyard. Napoleon accompanied them and declared that he would count to three and the firing squad would do its duty.

The man was bound, gagged, and blindfolded, and placed in front of the firing squad.

Suddenly, Napoleon held up his hand. He motioned to the soldiers to lower their arms. He walked over to the innocent man waiting to be executed and removed the blindfold. Then he put his arm around the man’s shoulder and whispered in his ear, “That is how I felt!”

Lot’s descendants were spared war with Jews because Lot did not hand Avraham over to be killed. But he never alleviated Avraham’s fears while travelling to Egypt. And that fear pierced the heart of Avraham during the entire journey. Kindness must be done with graciousness. And if Lot was supportive of Abraham, he should have been a true, unwavering comrade. His merit should have been for strong loyalty and not for his last second decision not to hand Avraham over to Egyptian authorities. He may have spared Avraham sure death, but he did not spare him fear of it. So his descendants the Moavites, albeit spared from war are reminded that though it may meritorious to spare one from the spear, it is even better to spare one from its fear!