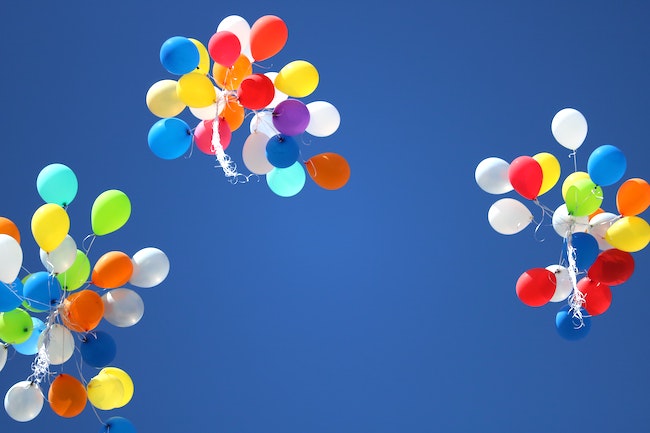 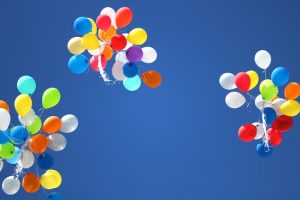 In this week’s portion Moshe talks about what was perhaps the most traumatic moment of his career. After spending 40 days and nights on the highest level of spiritual elevation, he returned from Mount Sinai to a scene that filled him with horror. At the foot of the mountain the Jews were reveling around a golden calf.

Naturally Moshe was appalled. Here he was, holding the luchos (tablets), a G-d-given immortal gift, and he faced a nation plunged into an act of idolatry. He smashes the luchos.

But if we analyze the narrative there is an interesting word that Moshe inserts as he describes his actions on that day. “I descended from the mountain and the two tablet were in my hands. Then I saw and behold! You had sinned unto G-d; you made yourselves a molten calf. So I grasped the two luchos and I threw them from my two hands and smashed them in front of your eyes” (Deuteronomy 9:15-17).

Moshe was holding the tablets when descending the mountain. Why did he clutch them before throwing them from his hands? Weren’t they already in his hands?

Shouldn’t the verse tell us “Then I saw and behold! You had sinned and you made yourselves a molten calf. So I threw the tablets from my two hands and smashed them in front of your eyes.” Why, and in what way did he grasp them?

A friend of mine told me a story about his great grandfather, a brilliant sage and revered tzadik. Whenever he saw one of his children commit an action that was harmful to their physical or spiritual well-being he would stop them. But this sage knew that stopping a child is not enough. The youngster would need a punishment too, whether it be potch (Yiddish for slap), reprimand, lecture, or the withholding of privileges.

But when a potch or harsh rebuke was due, the rabbi would not give it immediately. He would jot the transgression down in a small notebook and at the end of the week he would approach the young offender. After giving the child a hug and embrace, he reminded the child of the incident and explained to the child that his actions were wrong.

“I should have punished you immediately when I saw you commit your act,” he would say, “but honestly, I was angry then, and my punishment may have been one spurred by anger, not admonition. Now, however, that occurrence is in the past and I am calm. Now I can mete your punishment with a clear head. And you will know that it is given from love, not anger.”

He then proceeded to punish the child in a way that fit the misdeed. Moshe was upset. But he did not want to throw the luchos down in rage. He therefore grabbed them and held them tight before hurling them. Moshe, in his narrative tells us that he seized the luchos before breaking them. He wanted to send a clear message to the revelers below. That the mussar (ethical reprove) that he was affording with this action was not born out of irrational behavior or in anger.

Before smashing the luchos Moshe embraced them, just as a father hugging a child that he would soon admonish. Because Moshe wanted to tell us that before we let loose, we have to hold tight.