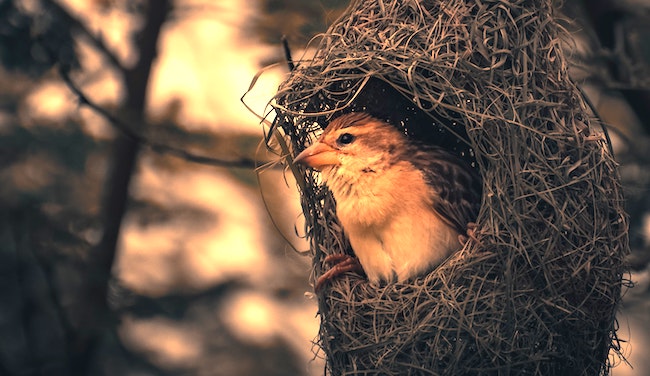 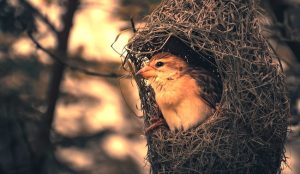 Respect of parents is a universal concept. It is as universal as the concept of a day of rest. And this week in the portion of Kedoshim, both concepts are taught to us in one single verse. “Every man: You shall revere your mother and father and with reverence my Shabbos you shall observe, I am Hashem, your G-d” (Leviticus 19:3). Two commandments, the Sabbath and parental honor are placed together. They are not only juxtaposed for their universality or importance; the Talmud derives an important halachic ruling from the positioning. The Talmud explains that the honor of parents goes up to a point. It may not override Torah observance. Thus, if a parent commands a child to desecrate a Torah law, such as the observance of Shabbos, in that instance the child is no longer commanded to heed them. So the caveat of Shabbos is clearly understood in relationship to parental obedience.

The words that follow, however, seem superfluous. “I am Hashem.” Why did the Torah add that? Those words, “I am Hashem”, are usually placed in conjunction with commandments that deal with secret intentions. Cheating , lying, and falsifying weights and measures are prime examples. Those are instances where the victim is fooled yet only Hashem knows the truth. It is in Deuteronomy where the Torah admonishes us to keep proper weights and measures and then adds, “I am Hashem.” Dishonoring parents seems different. The victims are well aware of the sin of dishonor. After all, they are the clear recipients of the disrespect. Why then, must the Torah add “I am Hashem” in relationship to parental honor? Perhaps the Torah is giving us a new perspective in parental honor?

Recently, at a family simcha, Rabbi Moshe Chopp (not to be confused with Rabbi Czopnik) told the following story (in the name of Rabbi Avi Fishoff).

An old Jew was sitting on a bench on a sweltering July day in Central Park. when he noticed two workers getting off a truck parked on the great lawn. Each had a shovel in hand, and a variety of gardening tools were strapped to heavy leather belts that held up their thick, grass-stained, dungarees. The workers surveyed the area. Then, as if on cue, one of them began to dig furiously. He dug and dug while the other worker looked on, almost indifferent. Finally, the digger lifted his sweaty head from the ground and smiled. By his feet, a large hole was formed. Then the two workers looked at each other, stood back, and waited. Nothing, however, was happening. After about ten minutes the first fellow looked at his watch, shrugged his shoulders, and nodded to the second man.

As if on cue, the second fellow began filling the hole with the earth that was just removed. He patted the now-filled hole firmly and nodded to the first fellow who nodded his approval. With smug smiles of great accomplishment, they walked about 12 feet from their first location and began the procedure again. While the filler-man watched, the first worker dug a hole. Upon its completion, he stopped. Then both workers waited exactly ten minutes. The nod came, and while the first fellow watched, the second fellows repacked the hole until it was firm and neat.

After six repeats of the bizarre episode, the elderly man on the bench could no longer contain himself. “What in the world are you guys doing?” he exclaimed. “What have you accomplished? Are you digging or filling? What’s going on here?”

“Take it easy!” boomed the first worker. “We’re planting trees here! I dig the hole then the next guy puts the tree in and finally, him, over here,” he said pointing to the second worker, “fills the hole and packs it real neat. This way the tree has strong support.” Before the gentleman could open his mouth the second fellow chimed in. “We’re union workers and the guy who plants the trees didn’t show up today! But we are here doin’ our jobs. ‘Cause, Oh No! We ain’t missin’ a day’s pay ’cause he didn’t show!”

The Torah tells us that there is more to honoring parents than a commitment to only them. There is one partner who must always be taken into account. “I am Hashem.” Fear and respect of parents are an integral part of the puzzle, but without affording the proper recognition to the Creator, it’s as if you are digging and filling without planting. The fact that mitzvos supercede the laws of respect has an underlying meaning. It means that the third partner holds the key to the first two. And without Hashem we can dig and fill but, at the end of the day we will have nothing to show for all our efforts.