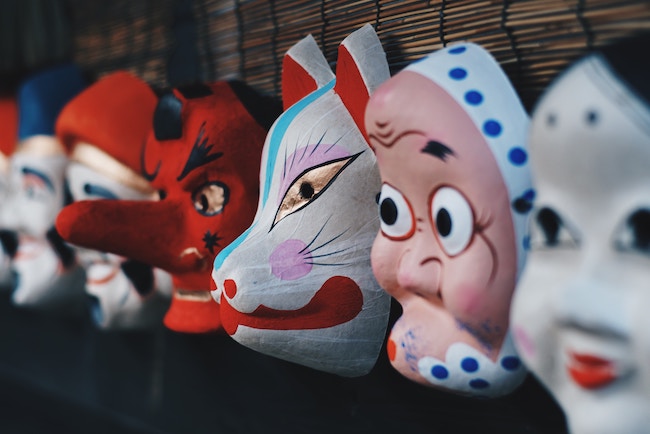 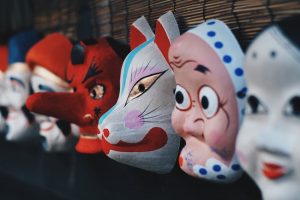 In what is probably the most anti-climactic event in Jewish history, the nation that was about to receive the Torah from Moshe turns away from the will of Hashem. After 40 days they begin to worry that Moshe will never return and they panic. They create a new leader for themselves — The Golden Calf..

The Torah describes the scene in Exodus 32:6: “The people offered (the calf) peace offerings and they sat down to eat and drink and they got up to revel.”

Hashem immediately commands Moshe to descend Mount Sinai in order to admonish his corrupt nation. As Moshe comes down the mountain he hears tumultuous shouts emanating from the people who were celebrating their new found deity. His student, Yehoshua, also hears the sounds and declares (Exodus 32:17) “the sound of battle is in the camp.” Moshe listens and amends the theory. He tells Yehoshua, “It is not the sound of victory, nor the sound of defeat: I hear the sound of distress.” When Moshe sees the Golden Calf he breaks the Tablets and restores order, sanity, and the belief in Hashem.

What is strange about the episode is the contrast of the sounds made and the sounds heard. If the Jewish People reveled and celebrated then why did Yehoshua hear sounds of war and how did Moshe hear sounds of distress? They should both have heard the sound of celebration and festivity.

Rav Chaim of Sanz had a custom: he would test the local children on a monthly basis. The children would recite orally from the Mishnah or Talmud and Rav Chaim would reward them generously with sweets and money. Once a group of secular Jews decided to dupe Rav Chaim. They taught a Talmudic selection to a gentile child and reviewed it with him until he knew it perfectly. They dressed him like a Chasidic child and had him stand in line with all the other children to be tested.

The rabbi listened to the young boy intently. The other children were puzzled: they did not remember this boy from their cheder, yet they were amazed at the remarkable fluency he displayed in reciting his piece. Rav Chaim was not impressed at all. He turned to the young man and said, “please tell your father that there are better ways to earn a few coins!” With that he dismissed the child.

The secularists were shocked. “How did the Rabbi know?” Their curiosity forced them to approached Rav Chaim. Rav Chaim smiled as he answered them. “There are two ways to say the Gemorah. One is filled with spirituality. The child’s body is swaying and filled with the emotion of Torah. The other is just repetitive rote. This young man lacked the fire and the true joy that the Jewish children have when learning Torah. I knew he was not one of ours.”

The Jews got up to revel around the golden calf. Moshe and Yehoshua however knew the difference between true joy — simcha — and confusion. The Jews revel were in essence distressed but it was masked with drinks and noise makers. True joy is coupled with a certainty and a sense of direction; something lacking for those Jews celebrating the idol. The Jews may have gotten up to celebrate, but it was no celebration. It may have looked like a party to the untrained eye, but Moshe knew the true sound of joy. It did not exist with the Golden Calf. True joy is the harmony of spirituality and contentment. Superficial sounds of euphoria and celebration are heard by those with true insight as sounds of battle and distress.

Dedicated in memory of Leah Lieberman by Jonathan and Sarah Weber
Good Shabbos!