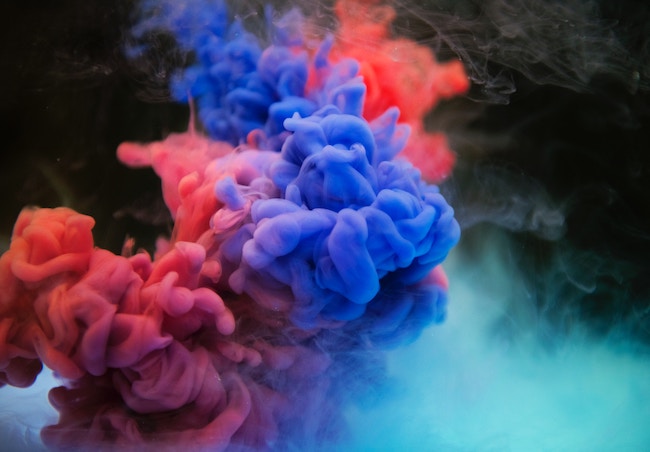 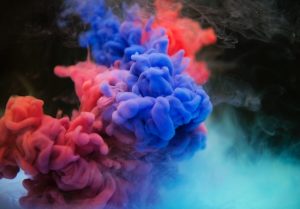 It just doesn’t make sense. After more than twenty years of toiling in the house of Lavan (Laban), Yaakov (Jacob) wants out. He should have been entitled to. After all, he married Lavan’s daughters in exchange for years of tending the sheep, He increased Lavan’s livestock population many fold, and he was a faithful son-in-law despite a conniving huckster of a father-in-law. Yet when Yaakov leaves Lavan’s home with his wives, children, and flocks, he sneaks out, fearing that Lavan would never let him leave. He is pursued by Lavan who chases him with a vengeance. But Yaakov is lucky. Hashem appears to Lavan in a dream and warns him not to harm Yaakov. Eventually, Lavan overtakes Yaakov and accosts him. “Why have you led my daughters away like captives of the sword? Why have you fled, secretly, without notifying me? Had you told me you wanted to leave I would have sent you off with song and music!” (Genesis 31:26-27)

Yaakov answers his father-in-law by declaring his fear. “You would have stolen your daughters from me.” Lavan then searched all of Yaakov’s belongings looking for idols missing from his collection. Yaakov was outraged. He simply did not understand what Lavan wanted. Yaakov responds to the attack by detailing the tremendous amount of selfless work, through scorching heat and freezing nights, that he toiled in order to make Lavan a wealthy man. Reviewing the care and concern that he had for his wives and children, Yaakov declares that he is not worthy of the mean-spirited attacks made by his father-in-law, Lavan. And,” Yaakov adds, “If not for the protection of Hashem, Lavan would have sent me away empty handed.” (Genesis 31:38-42)

Yet Lavan is unmoved. Like a stoic, unyielding dictator, Lavan responds. “The daughters are my daughters, the children are my children, the flock is my flock and all that you see is mine.” (Genesis 31:43)

What can be going on in Lavan’s mind? What motivates a man to be so selfish and unreasonable?

My friend Reb Yossel Czopnik told me the following true story about Yankel, a heavy smoker who went to see a certain hypnotist who had cured a large number of people. In a method that combined hypnosis, electrodes, and a little cajoling while placing little metal balls behind the ears, patients swore that the urge to smoke had been totally eradicated from their minds.

Yankel went to the doctor and underwent the entire ritual. The balls went behind his ears, the electrodes were attached to his temples, and the doctor began to talk.

“Let me ask you, Yankel,” questioned the doctor of the well wired patient, “every time you inhale a cigarette do you know what is happening? Close your eyes and imagine your lips puckered around the tail pipe of a New York City bus! Now, take a deep breath. Imagine all those noxious fumes filling your lungs! That is what the cigarettes are doing to you!”

Yankel went home that night still wanting a smoke but decided to hold off. “Maybe it takes one night,” he thought.

The next morning nothing seemed to change. In fact, on his way to work, he had queasy feelings. As soon as he entered his office Yankel picked up the telephone and called the doctor.

“So,” asked the doctor, “How do you feel? I’m sure you didn’t have a cigarette yet! I bet you have no desire for them anymore!”

Yankel was hesitant. “Honestly, Doc. I’m not sure. One thing I can tell you, however. All morning long, on my way to work I was chasing city buses!”

Lavan just wouldn’t get it. No matter how clearly Yaakov explained his case, twenty years of work, the devoted labor under scorching heat and freezing cold, Lavan just stood unmoved. “The daughters are my daughters, the children are my children, and whatever you have is mine.”

When the sickness of egocentrism overtakes the emotional stability of a human soul; one can talk, cajole, or persuade. The Almighty can even appear in a dream and do his part. It is helpless. Unless one actually takes the initiative to realize his or her shortcomings, anything that anyone may tell them is only a blast of noxious air.