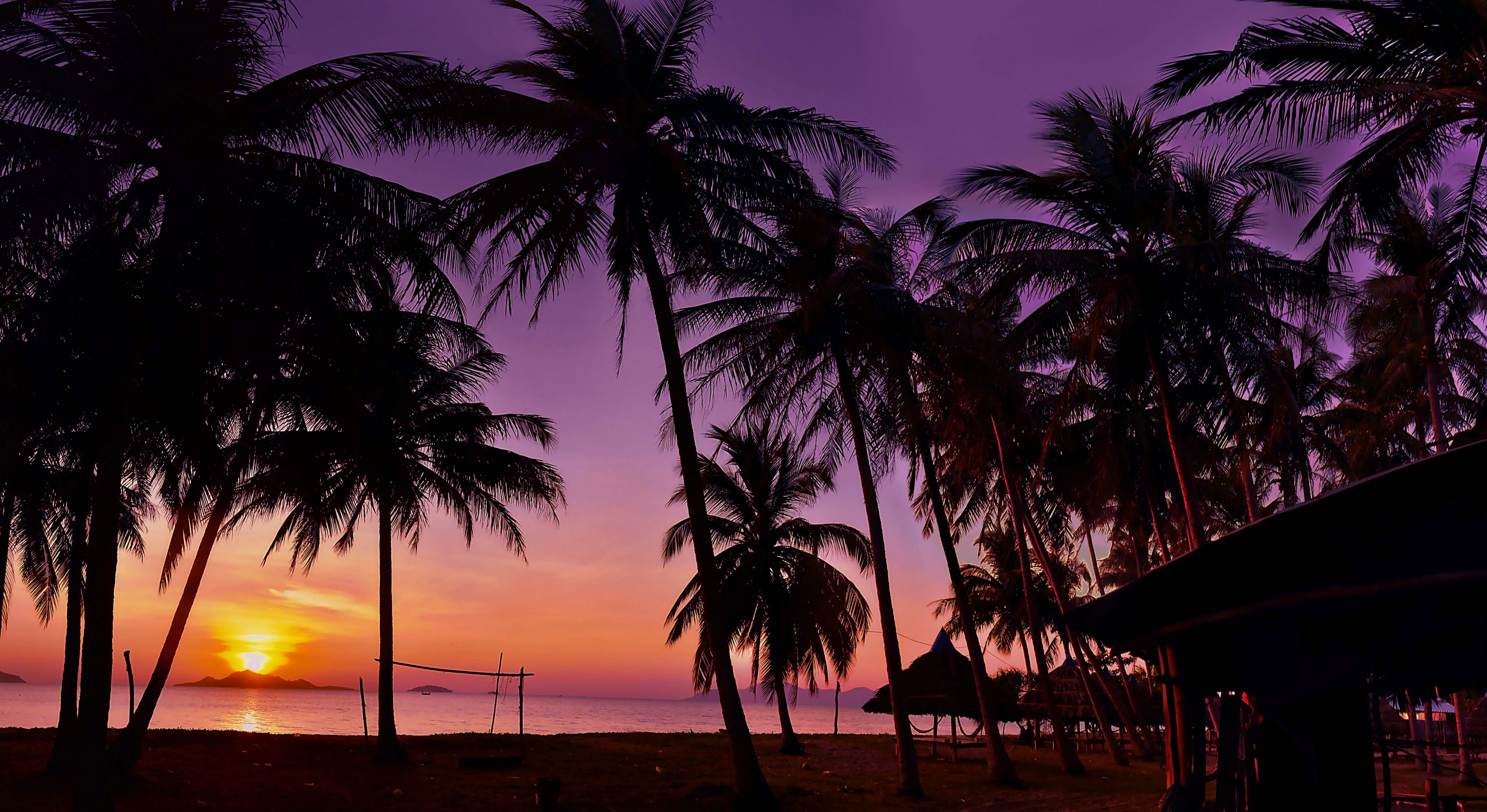 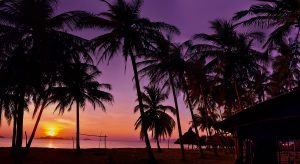 The Book of Deuteronomy is basically Moshe’s final lecture to his nation. Sometimes softly, sometimes sternly, Moshe chides the nation about their behavior and misbehavior during their 40 years of wandering in the desert.

He does not merely repeat history. From each of his sentences, a lesson can be gleaned. Even his preface which identifies the arid ports-of-call, where the Jews stopped to rest, contains significant meaning.

But one of the most significant rebukes concerns the sin of the spies, who after a 40-day mission to Canaan returned with a report that scared the nation into unshakable despair.

Hashem’s retribution turns each day spent spying into a year of wandering thus forty days, becomes a forty-year trek in the desert. But Moshe adds a footnote to the tragedy. A group of Jews regretted their actions and immediately declared, “we will go up and fight like Hashem has commanded. But Hashem said, “Do not arise and fight for I am not with you.” The group did not listen. They attempted to conquer the land but the Emorites struck them down” (cf. Deuteronomy 1:41-45)

This episode is mentioned as part of the sin of the spies. But didn’t this action show an unrelenting love for the Land of Israel. Weren’t their self-sacrificing actions quite noble? Why weren’t they successful? Why did Hashem turn away from them? Weren’t their actions ones of repentance?

Rabbi Samson Rafael Hirsch explains that this act was a transitory one that propelled them from criminal cowardice to criminal conceit. But perhaps there is an additional message here.

Rabbi Joshua Fishman, Executive Vice President of Torah Umesorah, tells the following story: It was a Friday afternoon and the holy Mezhritzer Maggid had just immersed himself in the hot mikveh in honor of the Shabbos. As he left the bathhouse he drew toward a wonderful scent, an aroma filled with sincerity and devotion. He spotted a small hut and saw an elderly woman stirring a pot and then he realized what the wonderful scent was fried gribenes, chicken rinds.

Quietly he knocked on the door of the hut and spoke to the women. My dear woman, he began. There is something special in that pot, the aroma I smell comes from the sincerity of your stirring as well as the piety of the slaughterer. The joy of Shabbos is encompassed in those gribenes. So I ask you. Is it possible, that I too can partake in the delicacy that you are preparing for the Shabbos? Please, may I, too, have some of those gribenes?”

The woman stared directly into the Rebbe’s eyes. “Holy Rabbi,” she countered, “I am sorry. My husband waits for this delicacy the entire week. My grandchildren have come from a distant city and are expecting to have some gribenes, and” she added “we are having our son-in-law’s brother for Shabbos. I am sorry but there are not enough gribenes left for you.”

The Rebbe nodded solemnly and left.

A few moments later the woman realized what had occurred. “Am I a fool?” she thought. “The Holy Mezhritzer Maggid wanted to eat from my simple pot and I turned him away. Imagine, had the Rebbe partaken from my pot, blessings would bubble from it! Oh! How foolish of me to forego such an opportunity.”

With that the woman raced from her hovel and chased after the Rebbe. Sighting the back of his caftan, she thrust the pot forward and began to shout, “Mezhritzer Maggid! Mezhritzer Maggid! Take the whole entire pot Please!”

Slowly the Rebbe turned around and shrugged his shoulders. “My dear woman,” he sighed. “I would love to taste your gribenes, but I have lost my appetite.”

The Ralbag, a 13th Century commentator, explains, that there are times that Hashem’s grace is open to us and opportunity is at our door. It may be in the form of spiritual opportunity or physical and emotional ones as well. We must know that there is a time and a grace for everything,. Moshe reminded his flock, as he reminds us, that we must respond to opportunity when it knocks. The world does not wait for us to be ready. We have the ability to miraculously overcome great obstacles. But we must be ready to act at the moment that grace shines its light on a dark situation.

Rabbi Kamenetzky will be delivering a class on Tuesday afternoon, July 20th at 1:00 PM in NYC at the office of Martin Oliner — 375 Park Avenue corner 52nd- – 37th floor.

The shiur, entitled “What are you waiting for? Some Pre-Tisha B’Av thoughts on Moshiach & Redemption” will cast a new light on the meaning of Tisha B’Av, one of the most difficult days to observe. Lunch will be served.