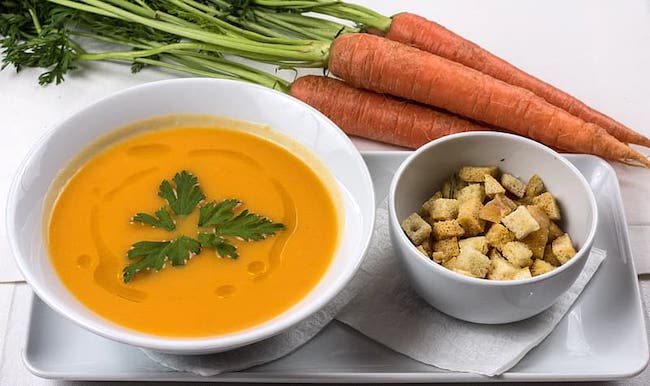 From Soup to Nuts 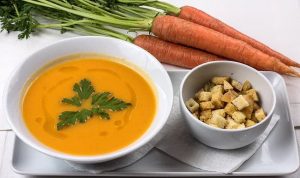 Two different brothers. Two different attitudes. Two different worlds. This week we learn about Yaakov and Esav, two brothers whose demeanors and attitudes toward life were as different as their physical make-up. Esav was hairy, Yaakov was smooth. And while Yaakov sat in the tent and studied Esav hunted. As different as they were, there was one similarity. Both brothers had name changes. The circumstances that led to the name changes were quite different for each brother. In two weeks, we will read that Yaakov had a fierce battle with no less a being then an angel. He was badly injured but he endured. And the angel changed his name. “No longer shall your name be Yaakov, declared the angel, “it shall be Yisrael, a word that interprets, “you fought with man and angels and you won” (Genesis 32:29).

This week we read about Esav’s name change. He enters his home (after Avraham’s funeral) exhausted. He sees his younger brother preparing a red lentil soup and shouts to him. “Give me some of that very red stuff!” And then the Torah testifies, “therefore his name was called, ‘Edom Red’ (Genesis 25:30). Red it’s the name given to the blood-hungry wild man we know as Edom.

It is quite disconcerting. Each brother had a name change. But Yaakov had to have his hip dislocated, he had to battle an angel. All Esav had to do was slurp some soup, and he acquired a demeaning name for eternity. Is that fair?

In the years during the Revolutionary War, the fledgling colonial court system was in chaos. A judge in Bedford County, Virginia, took charge of law and order in his town by presiding over an unofficial court. According to all records, he was not only fair and reasonable meting fines and occasional whippings, he was merciful too. He did, however, deal one death sentence which, upon review in 1782 by the state government, was considered justified because of the looming danger during the war.

But that one death sentence earned the judge a place of notoriety. The otherwise merciful judge would never have known that the word that defines the vicious and despotic act of mob execution would be named for him. Judge Charles Lynch may have thought twice if he knew that 5,000 people, spanning the 1800s through the modern era, were executed in a manner that was named for his one deed the lynch mob.

The Chofetz Chaim used to contrast acts of distinction and those of notoriety. In order for Yaakov’s name to be changed to Yisrael, He had to struggle with Esav. He had to outsmart the cunning Lavan. And ultimately he had to battle and defeat an angel. To earn a notorious name, however, all one must do is one reckless action. It’s a lesson for life. Back in the 1980s, Raymond Donovan, Labor Secretary in the Reagan Administration was exonerated on charges of connections to organnized crime. After months of hearings, hours of testimony in various rooms in the Congressional Houses, he was vindicated. Before leaving the committee hearings, he sarcastically asked the panel, “Which room do I go to get my good reputation back?”

The Torah tells us that with one slurp of the soup Esav got a new name. It was not his hunting. It was not his wildness. It was not even the flaming color of his hair. It was his wild table manners and his animalistic quest for the red soup, in which he was willing to give up his birthright. It was that big gulp that earned him his reputation. And Esav went … from soup to nuts.