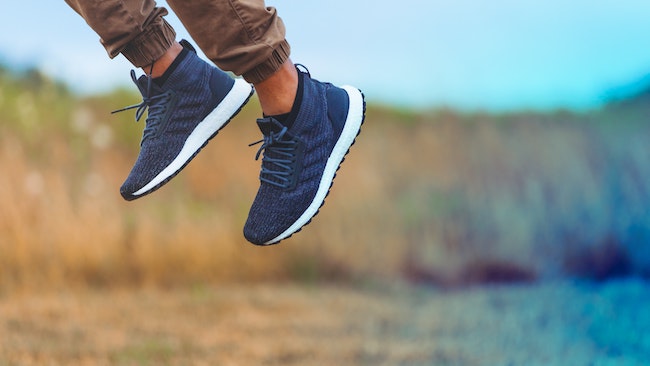 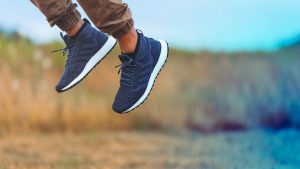 Among the many commandments explicated in this week’s Torah portion we find the ubiquitous phrase of brotherly love. “Love your neighbor as yourself” (Leviticus 19:18) has found its way, in varying forms, into the moral codes of an array of cultures and civilizations.

What is interesting, however, are the phrases that precede this exhortation “You shall not take revenge, and you shall not bear a grudge against the members of your people; you shall love your neighbor as yourself — I am Hashem.”

The strange juxtaposition seems a bit difficult to comprehend. Why would the Torah warn us against revenge, an act that is surely filled will malice and ill-will, and then command us to instead love our brother as our self? Surely one who wants revenge is not ready to take that great leap, from anger-filled rage to the highest level of brotherly love?

Shouldn’t the Torah rather end the exhortations with the plea of brotherly reconciliation? Isn’t asking the potential avenger to love the object of his anger like himself asking too much?

Rabbi Elchonon Wasserman, the Rosh Yeshiva of the Baranovitch Yeshiva, visited the United States in the latter part of the 1930s to raise funds for his yeshiva. Unfortunately, he made a greater impact on the America than America made on his yeshiva, and the funds raised did not help much. Reb Elchonon returned to a Poland clouded by the darkness of war to be with his students for the ensuing nightmare. The Nazis later murdered him together with his students in Kovno (Kaunus) Ghetto.

While he was in the United States, he was accompanied by young, enthusiastic students, my father amongst them, who felt privileged to help the great sage in his efforts.

Once, a student brought him to visit a wealthy man who had a philanthropic reputation. The bachur was confident that the meeting would prove successful. Unfortunately, the expectations proved fruitless, and Reb Elchonon and the student were shown to the door, empty-handed.

The young man left the house and sat down on the steps of the mansion utterly dejected. Reb Elchonon, who was quite tall, bent down to him, “Why are you so upset?” he asked softly.

“Upset? Why shouldn’t I be upset? This man has the ability to support your whole yeshiva for a year, and he sent us away as if he does not have the ability to give even a dime!”

Reb Elchonon smiled. “The Torah tells us that Moshe was told to choose Betzalel to build the Mishkan. Let us assume that Moshe went in the street and asked where he could find Betzalel. Moshe was told that Betzalel could be found in the Bais Medrash. He went into the Bais Medrash and asked someone, ‘Are you Betzalel?’ The man said no. Should Moshe have been upset? Of course not! It’s not the man’s fault that he was not Betzalel! He was not born Betzalel and his job was obviously not to be Betzalel! Moshe went to another man. Are You Betzalel? Again the man said no! Should Moshe have been angry with him? Again, of course not!

“Well, my son,” continued Reb Elchonon, “You can’t be upset with him! He is just not the man that was chosen to help!”

Perhaps one can explain the verse by saying that one cannot be upset when the hammer is not offered. If your friend did not give you want you wanted, then this particular neighbor is obviously not the vehicle, messenger, or shliach to give it to you! You can’t avenge that fact!

Perhaps that is why the phrase to love your neighbor as yourself follows the Torah’s exhortations against revenge. At a time that you are disappointed, even angry, at a friend or relative for not lending or giving you an item, take a step back and think. “Are you angry at yourself for not having a hammer?” Of course not! Why should you be? You don’t own a hammer! You can’t be angry at yourself if you don’t have the hammer! If you don’t have a hammer you can’t give yourself the hammer!

The posuk is telling us. “You shall not bear a grudge; you shall love your neighbor as yourself! Just as you do not bear a grudge at yourself for not having a hammer, don’t be angry at anyone else. After all, they obviously weren’t the ones chosen to give it to you! So next time you are upset at someone for not aiding you in what you yourself could not achieve, think. Do not take revenge or harbor ill-will. Treat your neighbor as you would have treated the original culprit of incapability and love him as yourself!