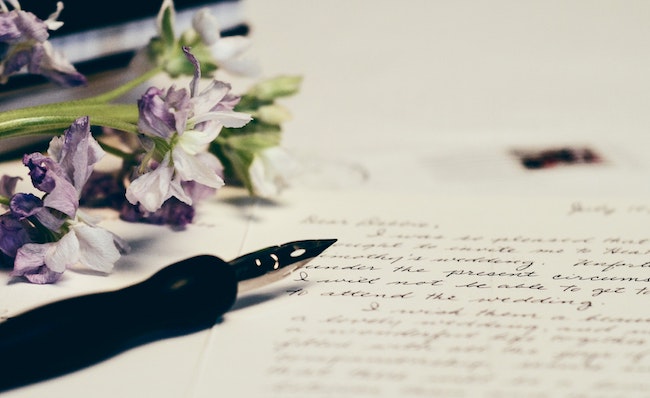 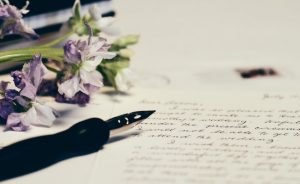 The posuk prompts so many homiletic and Midrashic interpretations. Even after Rashi, the Master of Torah explanation, clarifies a simple meaning to the verse, he affirms that “there are varying interpretation from Midrashic sources.” Obviously Rashi foreshadows a need for deeper interpretation.

To that end I will lend my take. What does the Torah mean that “a man’s holies shall be his”? How are holies, his? And what are holies anyway?

After all, when one dedicates items to the Temple, they are no longer his holies, they belong to the Temple. A plaque may afford recognition, but it surely is not a certificate of title. If the verse is referring to holy items owned by an individual, then it seems redundant as well. A man’s possessions are of course his!

About five years ago, we had the honor of having Senator Joseph Biden of Delaware deliver a commencement address at our Yeshiva’s graduation. The senator, who was at the time Chairman of the Senate Judiciary Committee, was a guest of his good friend and well-known philanthropist, Joel Boyarsky, a member of our local community and dear friend of our school.

After the ceremony, I had the privilege of riding together with the Senator in Mr. Boyarsky’s stretch limousine, a fully apportioned vehicle that was truly befitting its prestigious passengers, among them many dignitaries and businessmen, who frequented its inner chambers.

As we rode for a while, discussing everything from politics to Israel, and issues surrounding Jewish education, something in the back corner of the limousine caught the corner of my eye.

I was both amazed and perplexed at the same time. Mr. Boyarsky, as I knew him, was not a very observant Jew. I was not even sure if he kept kosher. Yet the tefillin were right there, almost displayed in open view, in the same limousine in which he closed multi-million dollar deals with prominent businessmen, and discussed sensitive issues with the most prominent statesman.

A few weeks later, I visited Mr. Boyarsky in his office. It was there that I popped the question.

“I don’t get it. As far as I understand, you are not observant, and your car is hardly a home to Rabbis. But yet you keep your tefillin in your car, in open view for everyone to see? Why?

His terse answer remains with me until today. “When I travel I take my things. Those tefillin are my things.”

The Torah issues a profound decree that defines not only what we have, but who we are. Those of us who understand that life as fulfilling as it may appear, how succulent the courses that it serves may taste, is but a fleeting moment in the grand scale of endless eternity. Who are we and what do we have.

I saw a bumper sticker that seemed to have survived the NASDAQ plunge the other week, “The guy with the most toys at the end wins.” Wins what? What are the toys?

The Torah tells us that after all the innings are pitched and the crowd walks from the packed stadium, we only have one thing. We have our holies. They are ours. Cars break. Computers crash. Satellites explode. Fortunes diminish and fame is as good as yesterday’s newspaper.

Only the holy things that we do, only our acts of spirituality, whether manifested in relationships with our fellow man or with our Creator, remain. Those holies are ours! They will always belong to us. That is what we travel with and that is what we take along. In this world and the next. Good Shabbos ©2000 Rabbi Mordechai Kamenetzky