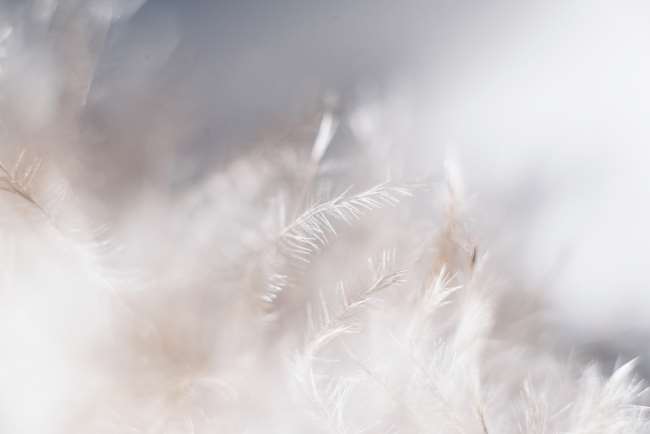 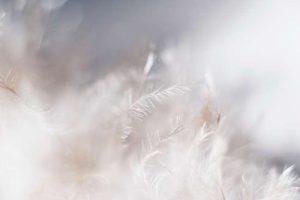 The laws of the korbanos are difficult and complex. While the underlying theology and philosophy befuddle modern minds, the enormous symbolism, discipline, and commitment that they encompass leave lessons for the inhabitants of a techno-world to cherish. One of those lessons is garnered from the sacrifice of the poor man. The first chapter teaches us about the olah offering, one that is totally burned on the altar. The normal offering was a bull or male sheep; however, a pauper could bring a bird.

“He shall split it — with its feathers — he need not sever it; the Kohen shall cause it to go up in smoke on the Altar, on the wood that is on the fire — it is an elevation-offering, a fire-offering, a satisfying aroma to Hashem” (Leviticus 1:16-17).

The commentaries explain that as most of a bird’s pickings are from someone else’s property, and thus stolen, the Torah does not allow the innards to be served on the altar.

Therefore, in order to embellish an otherwise very paltry bird-offering (no pun intended), the wings remain, even though burning feathers emit a terribly foul smell.

What bothers me is the following question: Throughout the entire discussion of offerings, the theme of “a satisfying aroma to Hashem” is reiterated. And through our mortal nostrils we understand the concept of the succulent aroma of roast beef. But nothing smells worse than burning bird-feathers. So why do we end the chapter by seemingly feigning Heavenly pleasure by adding the words, “a satisfying aroma to Hashem”?

Rabbi Abraham Twerski tells the story of his grandfather, the Hornsteipler Rebbe.

The custom of the Chassidim was that when gathering for a meal, a large pot would be placed in front of the Rebbe, who would taste a mere morsel of its abundant bounty. He would then pass the rest shirayim to the Chasidim, who would wait anxiously to partake in the leftovers of the Holy Rebbe.

One Shabbos the Rebbe, accompanied by his Chasidim, stayed at the inn of a poor widow. The hostess brought out a sizeable bowl of cholent which was placed in front of the Rebbe.

As was his custom, he tasted a small portion and stopped. He licked his lips and smiled.

“This is truly delicious, I must have some more!”

The Chasidim were stunned. The Rebbe never ate more than a half-teaspoon before beginning the distribution. The Rebbe took a larger portion and again commented on its delightful taste. Then he ate more. He continued to eat, and within ten minutes the pot was empty. The Chasidim were shocked at the seemingly uncharacteristic gluttony of such a holy man.

Dismayed, the shammas returned to the kitchen with the empty pot, only to hear in disappointment that there was no more cholent. Coursing the inside of the pot with his index finger, the shammas tried to partake in some of the remnants of the cholent that the Rebbe had just devoured.

When he licked his finger and recoiled. As he rushed to find water, he realized why the Rebbe consumed the pot while singing the praises of its contents. He now understood why the Rebbe did not distribute it to the Chasidim. He did not want to embarrass the poor woman with a possible snide remark made by of one of his flock. For the woman had accidentally added kerosene to the cooking oil.For the Chasidim it may have stank, but to the Rebbe the taste was truly delicious.

When the Torah tells us to leave the feathers on the bird so as not to embarrass the pauper, it tells us as well what the burnt feathers will smell like to the Almighty. They will smell as sweet as the most succulent beef. Sparing embarrassment produces the sweetest smells to the Almighty. In the Philadelphia Yeshiva, a homeless beggar would often visit and stand in the corner of the Bais Medrash. The boys were not able to physically stand near the man because of the terrible odor. But Dr. Shimon Askowitz, would not only cheer the man he would bring him home to give him food and a bath in a most friendly and charming manner. To Dr. Askowitz, it seemed as if the man was bathed in cologne.

Like the pauper’s bird’s burnt feather, the Doctor smelled a “a satisfying aroma to Hashem.” Because to the nose that knows, the smell endured to save the embarrassment of a fellow Jew, is as fragrant as the finest epicurean delight.